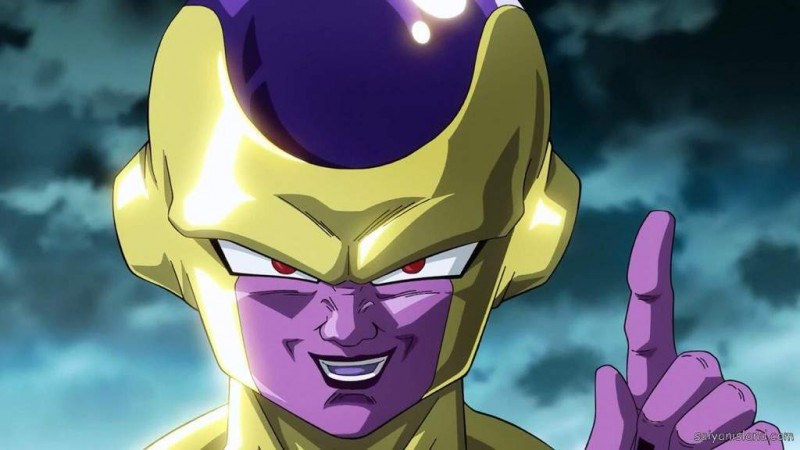 Dragon Ball Z: Kakarot has new DLC coming out here soon and with it comes Golden Frieza. Golden Frieza is this character’s most powerful form and we’ve got a sneak peek at this OP evolution thanks to the latest issue of V-Jump.

A scan of the most recent of V-Jump magazine not only shows off Golden Frieza, but also the return of Ginyu Force and the Super Saiyan Blue forms for Vegeta and Goku.

The same account that shared the first screen also showed off another image of the latest issue, this time showing off the previously confirmed Super Saiyan Blue Vegeta and Goku forms.

We don’t have a release date for when the second part of the Dragon Ball Z: Kakarot DLC arrives, but we do know that is slated for sometime later this year.

What's Going On With The DCEU's Cyborg Movie

Sat Sep 19 , 2020
This machine has been having some major technically difficulties Source link