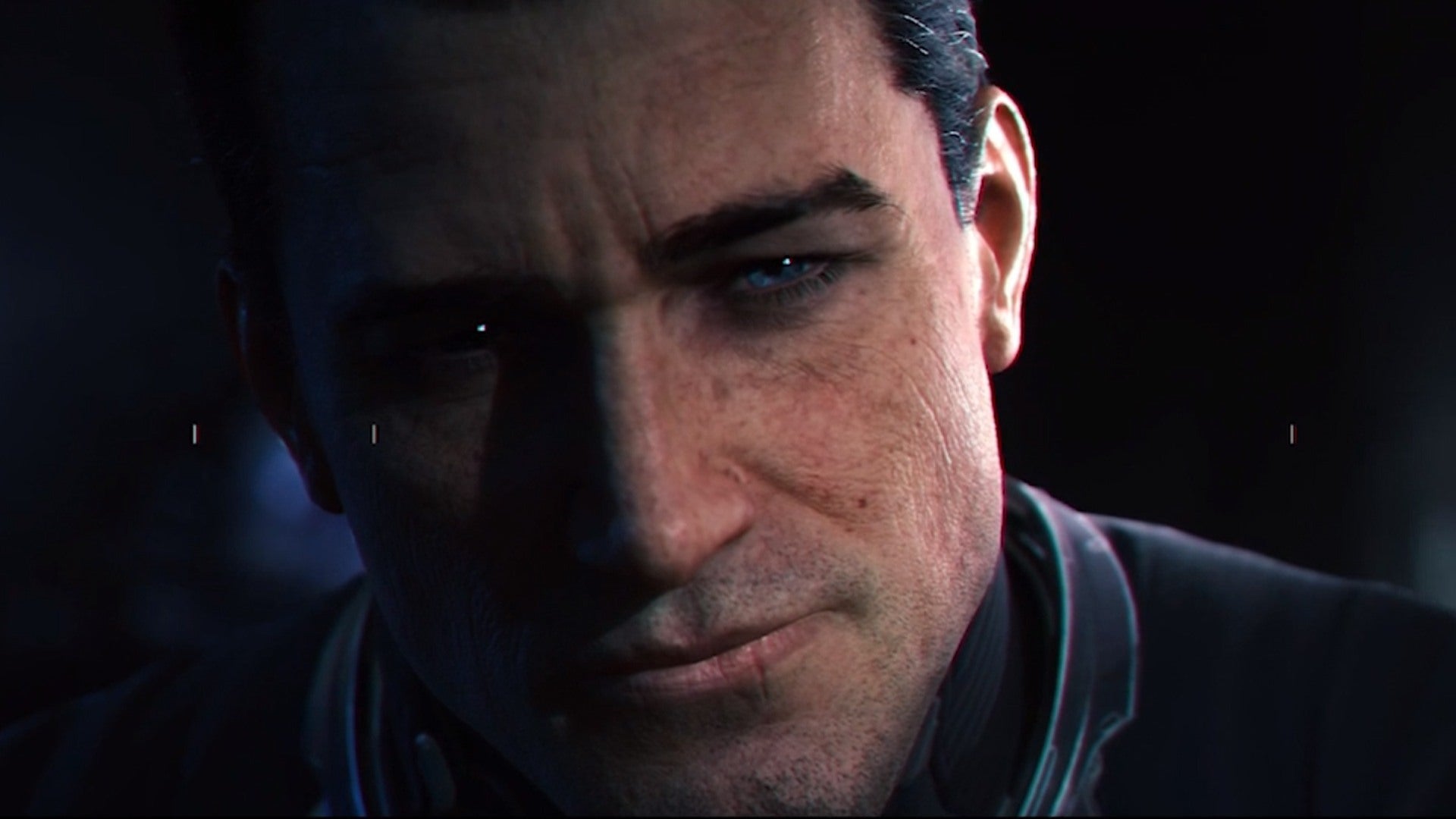 WB Games Montreal says it chose to have Gotham Knights begin with a dead Batman in order to take away “any certainty, any feeling of safety” in its world.

Speaking at DC FanDome during the Legacy of the Bat panel, creative director Patrick Redding explained that Gotham Knights’ Batman has been fighting crime for around 15 years, before being killed in still-unexplained circumstances.

“We wanted to take away any certainty, any feeling of safety,” Redding explained. “So we could take a Gotham City where Bruce Wayne has been operating as Batman for, like, 15 years – with all that history, his whole network of allies – and then take him out of the picture. It really demands players figure out, ‘How would I step up, and how would I protect Gotham City?'” That lack of certainty could perhaps signal a game that’s more willing to see other major characters killed off during its runtime.

The game’s trailer opens by suggesting a disaster has hit Gotham, with Bruce Wayne apparently found dead in the rubble. A message sent to his proteges upon his death tells them that the Batcave has been destroyed, but the Belfry will act as their new base of operations. Red Hood, Robin, Batgirl and Nightwing then become the Gotham Knights.

It’s worth pointing out that, while Batman may be messaged as dead at the start of the game, that’s not necessarily going to remain the case. There are a few options here – Rocksteady’s Arkham Knight ended with Bruce Wayne faking his own death, for instance.

WB Games Montreal has chosen an entirely different timeline for Gotham Knights but, even without that story point to lean on, the Court of Owls (who will be an enemy faction) have been involved in resurrection in their comic book appearances previously. And who knows, with five massive boroughs to explore, perhaps Ra’s al Ghul’s Lazarus Pit could sit just waiting to be used somewhere in the dark underbelly of Gotham.

After years of teases, Gotham Knights was today announced for a 2021 release on PS5, PS4, Xbox Series X, Xbox One and PC. It will feature an option for two-player online co-op, and a 7 minute gameplay trailer showed off open-world exploration, combat, and a boss battle with Mr. Freeze.

Check out the full DC Fandome schedule to stay up-to-date on all the latest reveals, how to watch live, panel times and more.

Are More Bring It On Sequels On The Way? Here’s What The Writer And Director Said