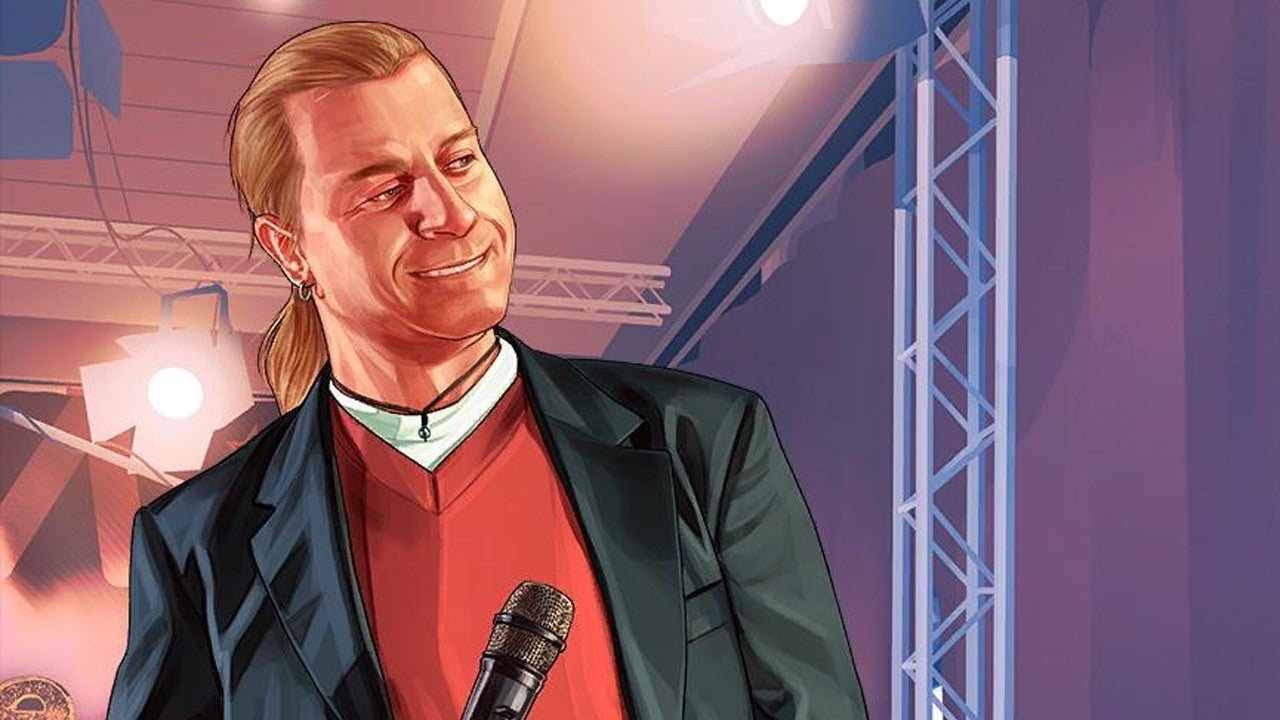 Lazlow Jones, a veteran writer, producer and radio show host for the Grand Theft Auto series has left the studio after nearly 20 years.

As spotted by Grand Theft Auto YouTuber GTAMen, Jones’ LinkedIn profile details the split, noting that he left the company in April 2020 and is now working on a number of  in-development shows for Disney and Netflix and “consulting for a video game company.”

Jones’ writing partner Dan Houser most recently left Rockstar Games in March of this year, after founding the studio with his brother Sam in 1998. Sam Houser remains Rockstar’s company president.

In other Grand Theft Auto news, it was recently revealed that GTA 5 will be coming to next-generation consoles in “the second half of 2021.” You can also check out what exclusive content is coming to the next-gen versions of GTA Online. We also know from internal sources that a new GTA is in development at Rockstar.

9 Movie Sidekicks Who Are Greater Than The Hero

Fri Aug 14 , 2020
These sidekicks are just so much better than the heroes they’re attached to. Source link