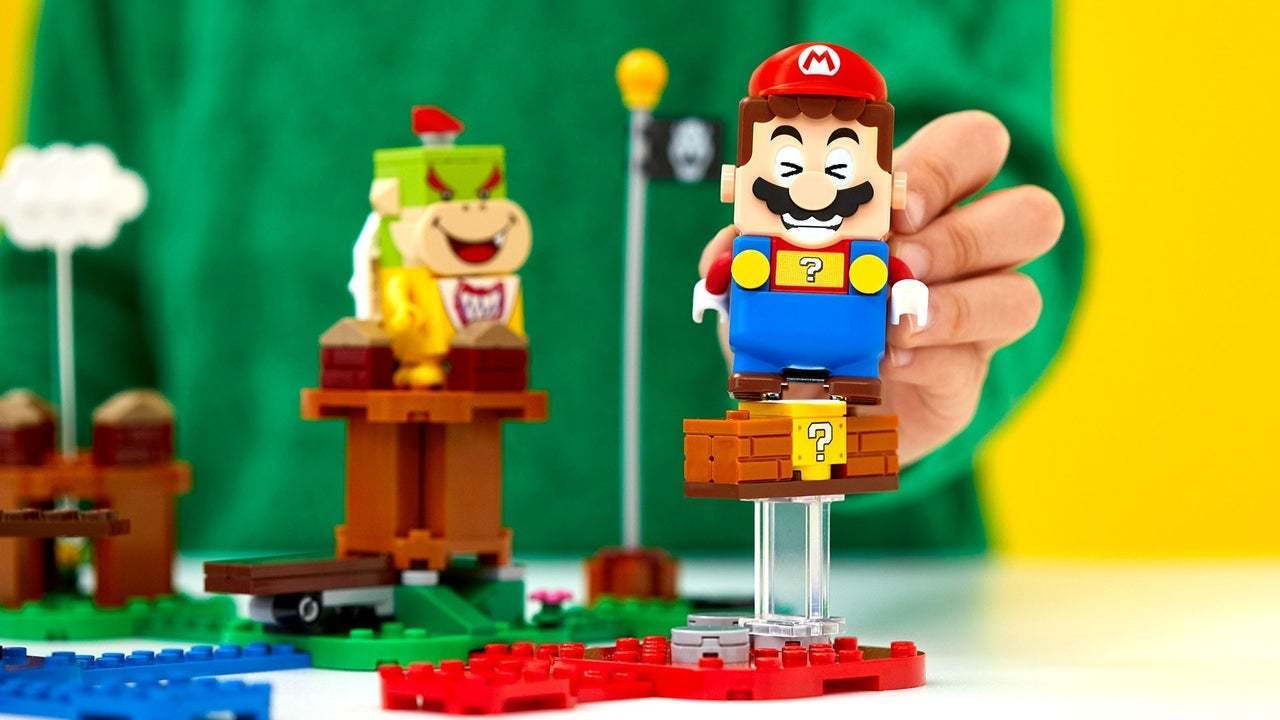 With any new gaming peripheral there’s inevitably someone who finds a way to use it outside of its intended purpose. This time, someone has found a way to use the recently released LEGO Super Mario figurine as an actual controller for the original Super Mario Bros.

As spotted by The Verge, Twitter user r1ckp has coded the LEGO Super Mario figurine to be recognized as a controller input for Super Mario Bros. including the ability to run forwards and backwards, jump, and shoot fireballs.

Wrote some code to use the #legosupermario to play #SuperMario pic.twitter.com/LOuECESPgT

While this may seem like magic at first, the LEGO Super Mario figure actually contains quite a bit of tech to make this work. Inside the simple figurine is an accelerometer for measuring relative movement and speed, a gyroscope that allows it to monitor the orientation of the device, a camera sensor on the bottom for reading different colors, and Bluetooth for connectivity.

The self-proclaimed “hardware hacker” said it took him “about 4 hours” to code the figurine to work with the emulator, which he is running on a Linux virtual machine on his Mac. The most difficult part for him was figuring out how to get his computer to interpret the Bluetooth signals from the device and turn them into controller inputs.

In the video we can see him tilt LEGO Super Mario forwards and backwards to run in both directions and simulate a jumping motion to make Mario jump in-game. Additionally, a subsequent video showcases how Mario enters pipes simply by placing him over the LEGO green pipe, as well as shooting fireballs by hovering LEGO Super Mario over a small red LEGO platform.

While this method surely doesn’t offer the most precise way to play through the original Super Mario Bros., it sure is novel seeing it in action. Hearing LEGO Super Mario yell “Wahoo!” when he jumps adds a certain level of flare.

That’s not the only trick LEGO Super Mario has, though. If placed on top of the TV included with the LEGO Nintendo Entertainment System set it will play sounds and music from the original Super Mario Bros. as the on-screen Mario runs along the course and jumps on enemies.

For more LEGO Super Mario be sure to check out our hands-on analysis of the various sets as well as where you can purchase them for yourself. You can also watch as we build the LEGO NES set, which includes a replica NES, controller, and retro TV.

Yes, DC Is Already Selling Merchandise With Michael Keaton’s Batman, Because Why Not?

Fri Sep 18 , 2020
It’s not too early to promote Michael Keaton’s return as Batman in The Flash. Source link