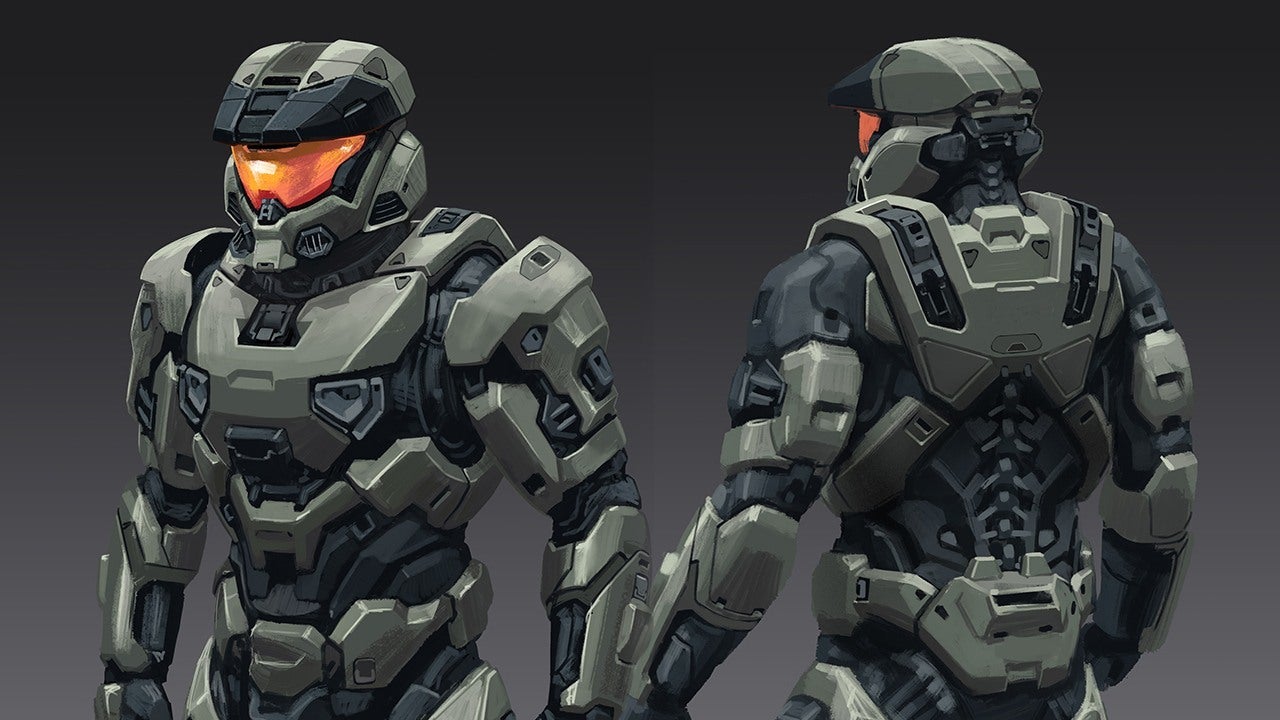 In the August edition of Canon Fodder, a Halo Waypoint blog series diving deep into the lore behind the Halo universe we were introduced to a Sangheli warrior called Jega ‘Rdomnai, an Elite Blademaster whose history is “shrouded in rumour and half-truths.”

According to his description, ‘Rdomnai was the “first recruit welcomed into the Hand of Atriox,” which appears to be the inner circle of the leader of The Banished, the splinter Covenant faction who serve as Halo Infinite’s primary antagonistic force. It’s thought that players may find Rdomnai “lurking silently in the shadows” at some point during the Halo Infinite campaign, as he is described as one of “several new characters” that players will have to deal with as they progress through the story.

According to the blog, each confrontation has a part to play “in Chief’s continuing journey.” This suggests that the Hand of Atriox may appear as boss battles as Master Chief explores Zeta Halo. War Chief Escharum, who we saw at the end of Halo Infinite’s campaign reveal, is described as the commander of the local Banished forces on Installation 07 – it seems likely he’ll feature in one of these encounters too.

The article also introduces a new armour set called the GEN3 Mark VII Mjolnir, “designed to outfit the latest Spartan contingents with the very best in cutting-edge warfighting technology.” The armour was designed with the art direction of Halo Infinite in mind, which “draws on elements both classic and modern.”

It’s not clear in what form the GEN3 Mark VII armour will appear during Halo Infinite, as the blog makes clear that Master Chief will be wearing the Mk.VI GEN 3 Mjolnir suit at the start of the game. This could mean an armour change during the campaign, or it could be a multiplayer armour set.

In other Halo Infinite news, Microsoft recently brought back Bungie veteran Joseph Staten to get the game “back on track.” The game was recently delayed into 2021, moving away from its planned Holiday 2020 release date.