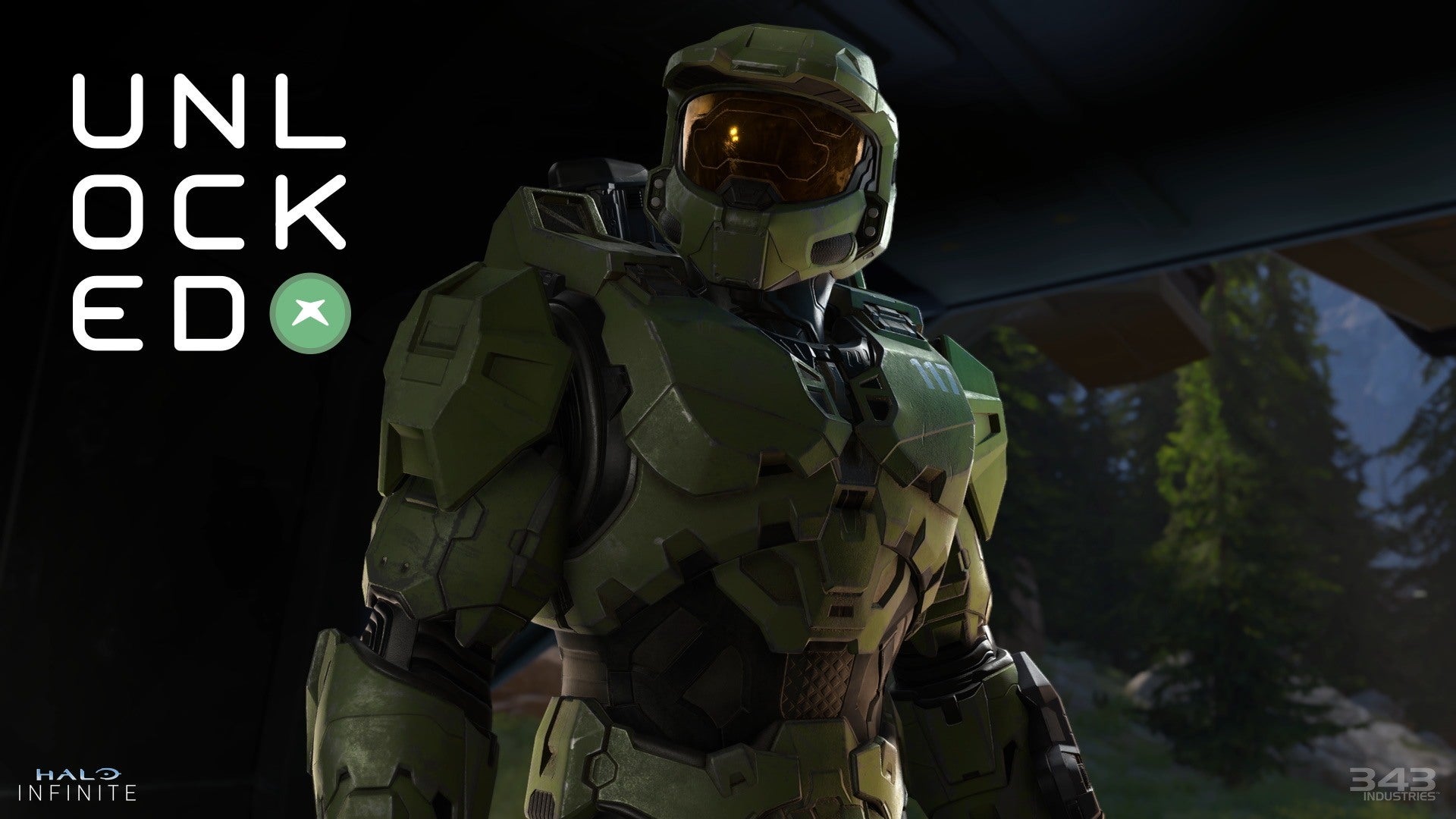 Major Xbox news this week! Halo Infinite gets delayed, so what does it mean for the franchise and for the Xbox Series X launch? Plus: Apple blocks Microsoft on Project xCloud, the Xbox Series S gets confirmed via the strangest of leaks, Rocksteady finally announces their next game, and more!

Subscribe on any of your favorite podcast feeds, or grab an MP3 download of this week’s episode. For more awesome content, check out the latest episode of IGN Unfiltered, featuring an interview with Diablo 2 (and Torchlight 3) creators Max Schaefer and Matt Uelmen:

It’s already an incredibly fun year of Xbox coverage, and the best is yet to come. Join us! Oh, and feel free to leave us a video Loot Box question below using Yappa and you might be featured on an upcoming episode!

Tue Aug 11 , 2020
Another wonderful and talented entertainer lost during the pandemic. Source link