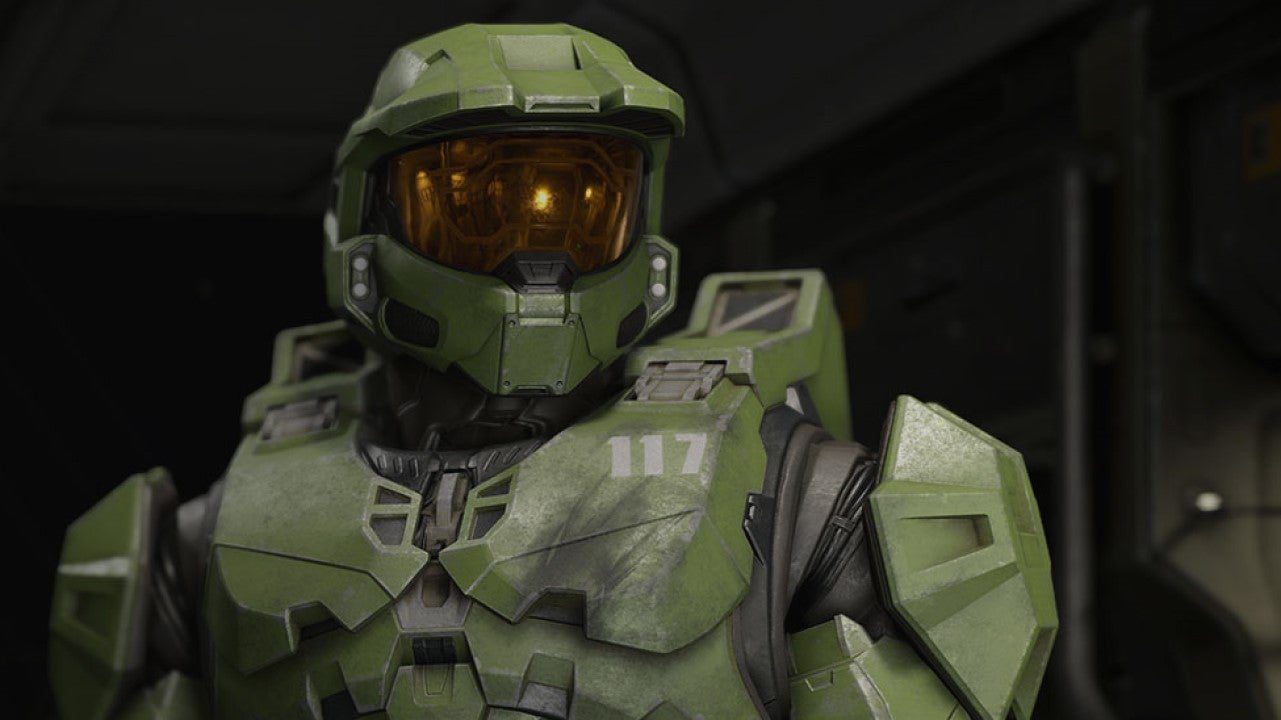 Update (8/26/20) – Microsoft and 343 Industries have confirmed that Joseph Staten will “be returning home to Halo for a bit.”

The news was revealed on Halo Waypoint, further clarifying that Staten will officially be joining as project lead for Halo Infinite’s campaign after helping launch Tell Me Why this week.

In addition to Staten, Pierre Hintze, the head of the publishing team for Halo: The Master Chief Collection, will be joining the Halo Infinite team as a project lead for its Free-To-Play multiplayer experience.

Hintze and his team “have demonstrated an amazing ability to deliver new content, an excellent flighting program, and substantive updates across MCC over the past year.”

Halo veteran Joseph Staten, who was instrumental in the success of Bungie’s Halo games, has been brought over to 343 Industries to help get Halo Infinite “back on track.”

As reported by Bloomberg, Microsoft will also be shifting one more senior leader to Halo Infinite, and sources say these changes are to “provide more expertise to the project.” Microsoft is expected to announce these moves as early as tomorrow, August 27.

Staten and the other senior leader will reportedly work with studio head Chris Lee and report to Bonnie Ross, the Microsoft VP who oversees 343.

Staten did leave Bungie in 2013, before the release of Destiny, and he rejoined Microsoft in 2014 to work on non-Halo games in the Xbox portfolio.

According to Bloomberg, he was overseeing another Microsoft-published game before this decision.

Halo Infinite was delayed to 2021 earlier this month, and it was undoubtedly a difficult decision as it was set up to be the marquee launch game for the Xbox Series X.

For more on Halo Infinite, read 343 Industries response to some of its biggest concerns and its statement on how it has “no plans” to delay Halo Infinite until 2022 and remove Xbox One support.