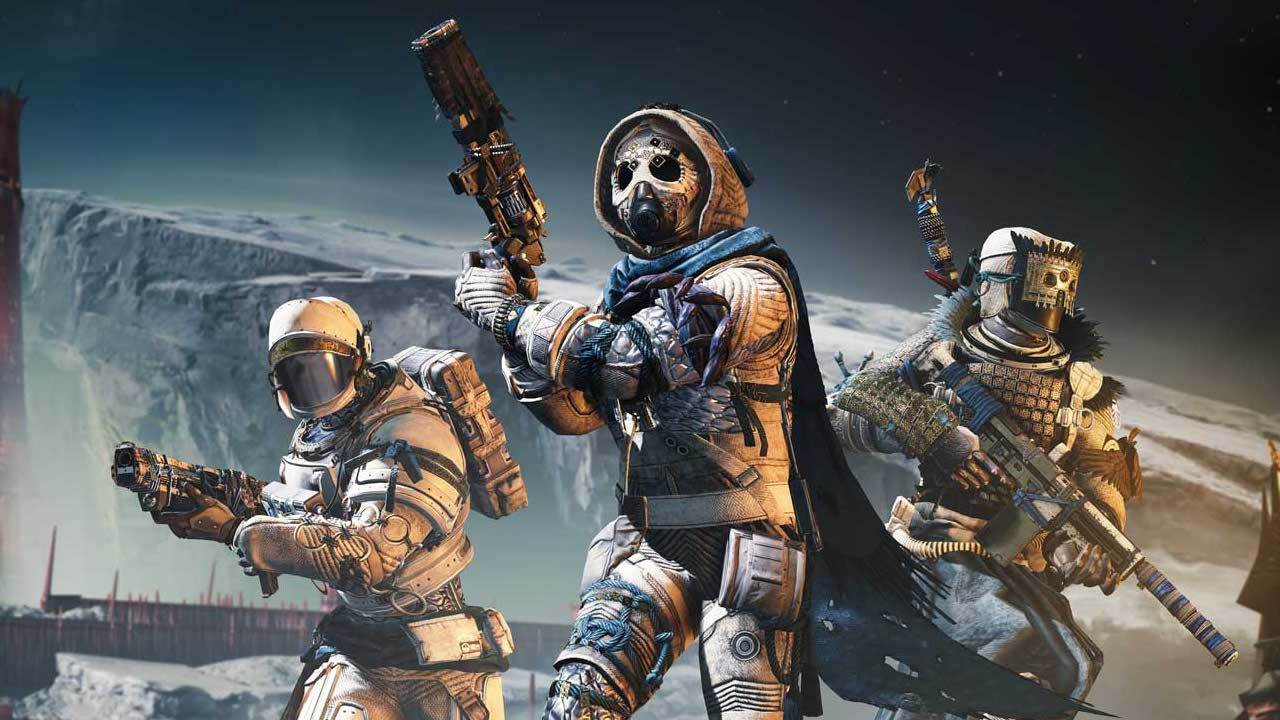 Bungie has revealed what content will be leaving Destiny 2 with the launch of Beyond Light on November 10, 2020, and how the game will change when Io, Titan, Mars, Mercury, and Leviathan enter the Destiny Content Vault (DCV).

Bungie took to its blog to explain how the Destiny Content Vault will work, why it’s necessary, and how this removed content will make way for the Cosmodrome’s return and Europa’s debut.

It tries to simplify some of the confusion by stating that “when a destination goes into the DCV, so too do its PvE activities and associated rewards.” However, Bungie wanted to take a “crystal clear” approach and detailed exactly what will be leaving on November 10. Let’s run through it.

Strikes of the vaulted planets will also be entering the DCV, and they are as follows;

Gambit and Gambit Prime will be merging into a single experience with the launch of Beyond Light, and will be “a single round face off with tweaked Blockers, heavier mote drain, and some changes to the Primeval fight.”

The Year 4 Gambit playlist map selection will be a “best of” list and will feature Emerald Coast (EDZ), Legions Folly (Nessus), Deep Six (Titan), and New Arcadia (Mars). There will be two maps moving into the DCV, and they are Cathedral of Scars (Dreaming City) and Kell’s Grave (Tangled Shore).

Like Gambit, the Crucible will also have a curated “best of” mix and will contain maps from both Destiny 1 and 2. The following maps will not make it to Year 4 and will move into the DCV;

There will also be modes in the Crucible that will find their way to the DCV, and they are as follows;

Momentum Control and Scorched will return from the DCV “at some time during Year 4.”

The Trials of Osiris experience will not be impacted by any of this content being moved into the DCV this year. The Lighthouse “will continue to be available to those who are able to complete a Flawless passage.”

There will be no dungeons rotating into the DCV this November, as “all dungeon-hosting destinations will remain active in the game during Year 4.”

However, Raids will not be so lucky. The following raids will be vaulted in November, due to the fact their destinations will be so too;

This year’s Moments of Triumph features these five raids that will be removed, and their reward lockouts have been removed to make “grinding them extra… well, rewarding.”

Furthermore, Bungie plans on bringing the Vault of Glass raid out of the DCV and into Destiny 2 at some point in Year 4.

As destinations are sent to DCV, some Exotic quests will not be able to be completed in their original forms. Those specific quests will be retired on November 10 and incomplete progress will be abandoned. If you wish to acquire these exotics via their original quests, do so “prior to the end of the Season of Arrivals;

It’s important to note that none of these legacy Exotics will be retired from Destiny 2, its just that their original acquisition journeys will be vaulted.

Starting in Year 4, any Exotic tied to a quest that has been vaulted will “now become available through a new Memorial kiosk situated among the Vault kiosks in the Tower.

As for Catalysts, there will be number of them that will be going into the DCV and will be unavailable to earn starting in Season 12;

If you have these catalysts equipped and their objectives completed, you will be able to continue to use them. If you have any of the above with an asterisk, “make sure you finish completing the necessary objective to apply it as the objective will no longer be available at the end of Season of Arrivals.”

All of these catalysts will find their way out of the DCV in a future season.

These changes will impact those looking to get into Destiny 2 as a free-for-all player, as the Red War, Curse of Osiris, and Warmind campaigns will no longer be playable.

Bungie is building a “new, expanded Guardian origin story on the Cosmodrome that will launch alongside Year 4 and will be available to all Guardians to play.”

The Forsaken and Shadowkeep story campaigns will still be available for owners of those expansions.

The Whisper and Zero Hour secret missions will be sent to the DCV, and their Exotic weapon rewards will “not be acquirable until we find a new way to reintroduce them”

Additionally, Year 2 Seasonal content – including Forges, Reckoning, and Menagerie – will be vaulted on November 10. The full list is as follows;

There is obviously a lot here, and Bungie promises to share more updates in the future. For more, be sure to check out its DPS article that shares more details on the DCV.

How Harry Potter And The Prisoner Of Azkaban's Time Travel Works