Crash Bandicoot 4: It’s About Time is coming to PS4 and Xbox One on October 2. Unlike the other recent Crash releases, this is no remake. This is a totally new game, a full sequel to Crash Bandicoot 3: Warped, made by Toys for Bob, the same developer behind Spyro Reignited Trilogy. The game is available for preorder now. 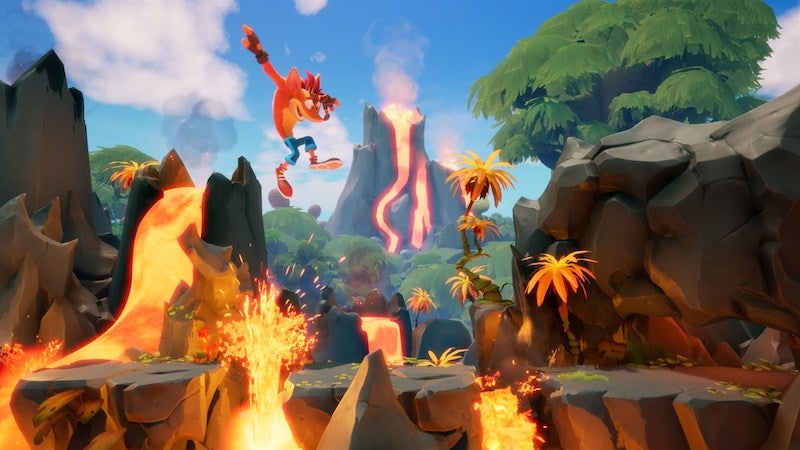 Crash Bandicoot 4 is only coming out in a single, standard edition. Click the links above to lock in your preorder.

Also up for preorder is the official art book for the game. It will publish in October, and is currently available for 31% off list price at Amazon.

Preorder a digital copy of Crash 4, and you’ll get access to a game demo releasing September 16. You’ll also get the Totally Tubular skins at launch.

In Crash 4, you can choose to play as either Crash or Coco Bandicoot, but you’ll also get to hop into the shoes of other characters from time to time. Like previous installments, the game will feature side-scrolling areas, as well as times where you’ll be running toward or away from the camera.

Crash and Coco have a few new moves at their disposal, including rail-grinding, wall-running, and rope-swinging. It will also have masks that give you special powers and abilities, like the ability to manipulate time.

For more details, check out our interview with one of the producers of Crash Bandicoot 4. 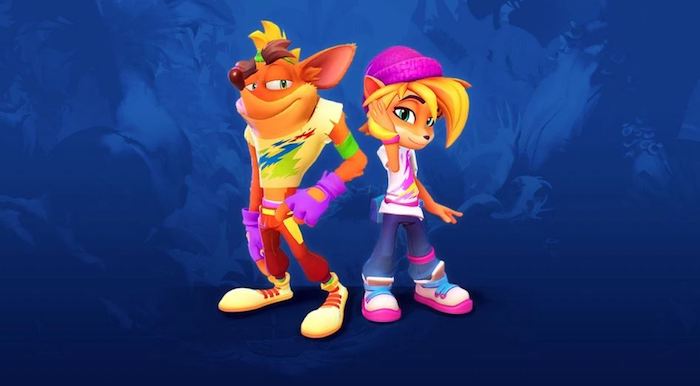 Preorder Crash Bandicoot 4 from the PlayStation Store or Microsoft Store, and you’ll get the Totally Tubular skins. Also, if you preorder though GameStop and pick the game up in-store, you’ll get a hourglass free minute timer.

Check out these other preorder guides for more upcoming games.

When Shazam! Fury Of The Gods Is Expected To Film, According To Zachary Levi