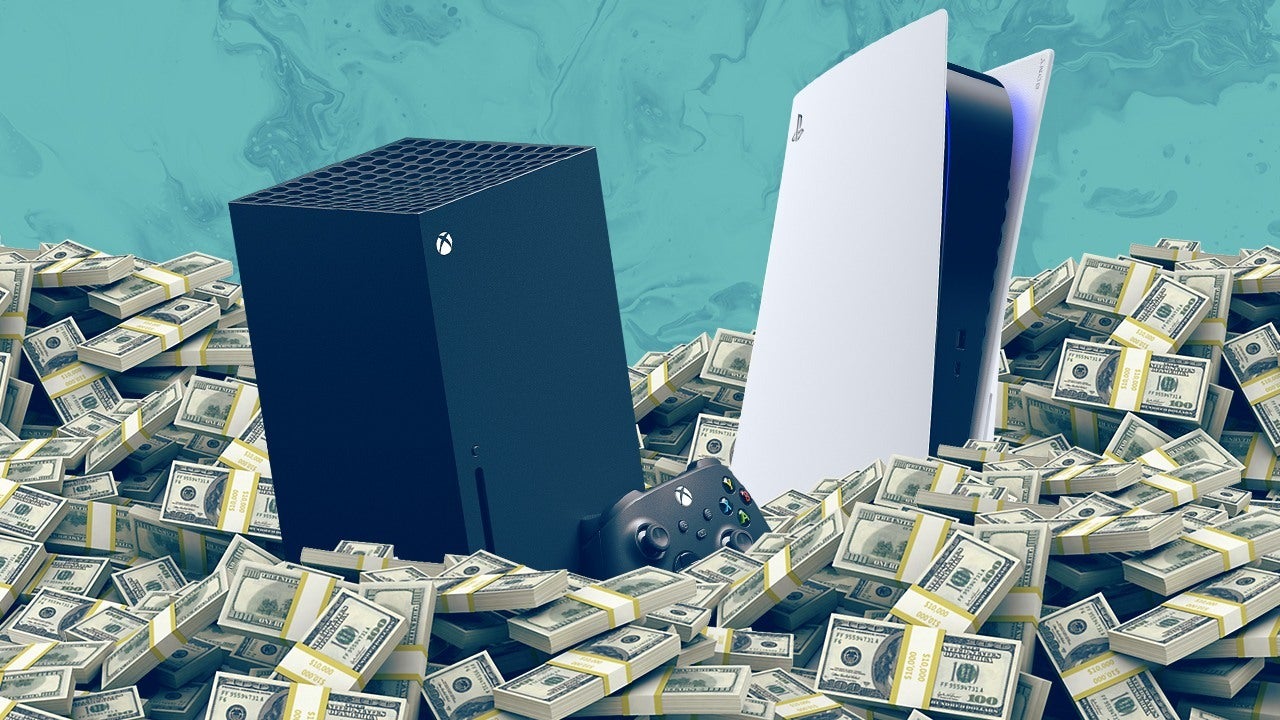 Update 2 (September 2020): Now that Sony and Microsoft have revealed the prices of their respective next-gen consoles, we’ve updated the chart below to reflect how PlayStation 5 and Xbox Series X/S compare to past console launches when adjusted for inflation. (The figures were determined using the U.S. Bureau of Labor Statistics‘ inflation calculator.)

Click through the gallery below for the full list of adjusted console launch prices from the past five decades, or scroll down to the chart for a full overview.

Update: The Nintendo Switch’s launch price and date have been officially unveiled, and the chart below has been updated to reflect that.

With that in mind, check out IGN’s look at the historical list of console prices at the year of their launch and what that would equate to at a 2016 price point due to inflation.

Read on for a wider look at console prices throughout the last few decades and stay tuned to IGN for more on the Switch.

IGN took a look at over 30 consoles, their launch years, prices, and what their current day price would be, adjusted for inflation. Take a look at the table below which compares console prices starting with the 1972 launch of the Magnavox Odyssey through the launch of the PlayStation 5.

The most common launch price point among the systems included in the above graph is $199, with nine consoles having debuted at that number. (Eight consoles launched at $299). Adjusted for inflation, however, most of those systems, including the NES, Sega Master System, and Nintendo 64, would almost all retail today for between $300 and $500. (A notable exception is the Atari 2600 — released in the 70’s, the console would now command around a $840 price point when adjusted for inflation.)

Those numbers line up largely within the price range of the last few systems that have been released — the PlayStation 4 and Xbox One’s original price points would come to around $450 and $550, respectively, today, while the Switch would now cost over $300 when adjusted for inflation.

Noting groups of consoles released roughly within two to three years of each other, the price differences rarely have varied outside of $100 to $200. (Notable exceptions include systems like the 3DO and Neo-Geo, which, adjusted for inflation, would cost well over $1,000.)

For more on the upcoming pieces of hardware, check out IGN’s PS5 and Xbox Series X comparison chart.

Jonathon Dornbush is IGN’s Senior News Editor, host of Podcast Beyond!, and PlayStation lead. Talk to him on Twitter @jmdornbush.

Jordan Sirani is a freelance writer for IGN.

Original Dune Director Has Seen The Trailer For The New Adaptation, And Of Course Has Thoughts

Fri Sep 18 , 2020
The first man who tried to turn Dune into a movie has thoughts on what he’s seen in the new attempt. Source link