Zelda fans who are eager to get back into Link’s colorful world won’t have to wait long. Hyrule Warriors: Age of Calamity is coming exclusively to Nintendo Switch on November 20. Preorders are going live now.

Set 100 years before The Legend of Zelda: Breath of the Wild, Hyrule Warriors: Age of Calamity has you participate in the events of the Great Calamity, which brought the world to the devastated state it’s in in BotW. Nintendo promises “dramatic cutscenes” will show Zelda, the four Champions, and the King of Hyrule trying to stop Calamity Gannon and his forces from unleashing the apocalypse.

As for gameplay, you can play as Zelda, Link, and more characters from the original game. Like previous Warriors games, this one is primarily action-based, with your hero often single-handedly taking on entire armies of enemy forces. In fact, the developers at KOEI Tecmo Games call it “1 vs. 1,000” gameplay. 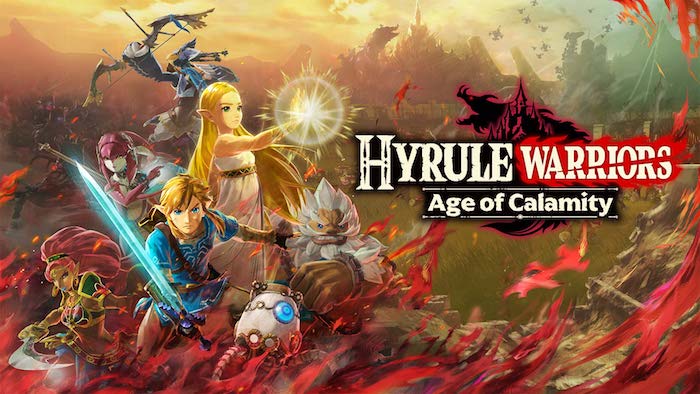 Currently, the game is only available for preorder in physical format from Best Buy and in digital format from the Nintendo eShop. I expect the listing to go up on Amazon, GameStop, and the rest of the usual retailers soon. I’ll add those links as they go live.

As usual for Nintendo games, Hyrule Warriors will only be available in a standard edition. No special editions have been announced, but we’ll add them here if that changes in the future. 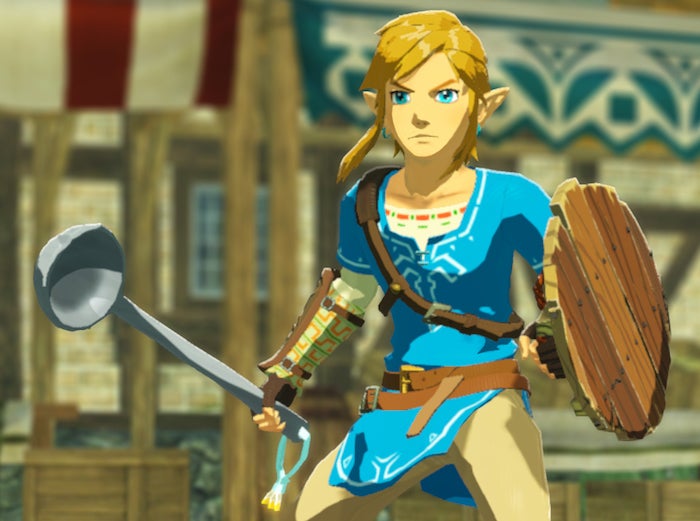