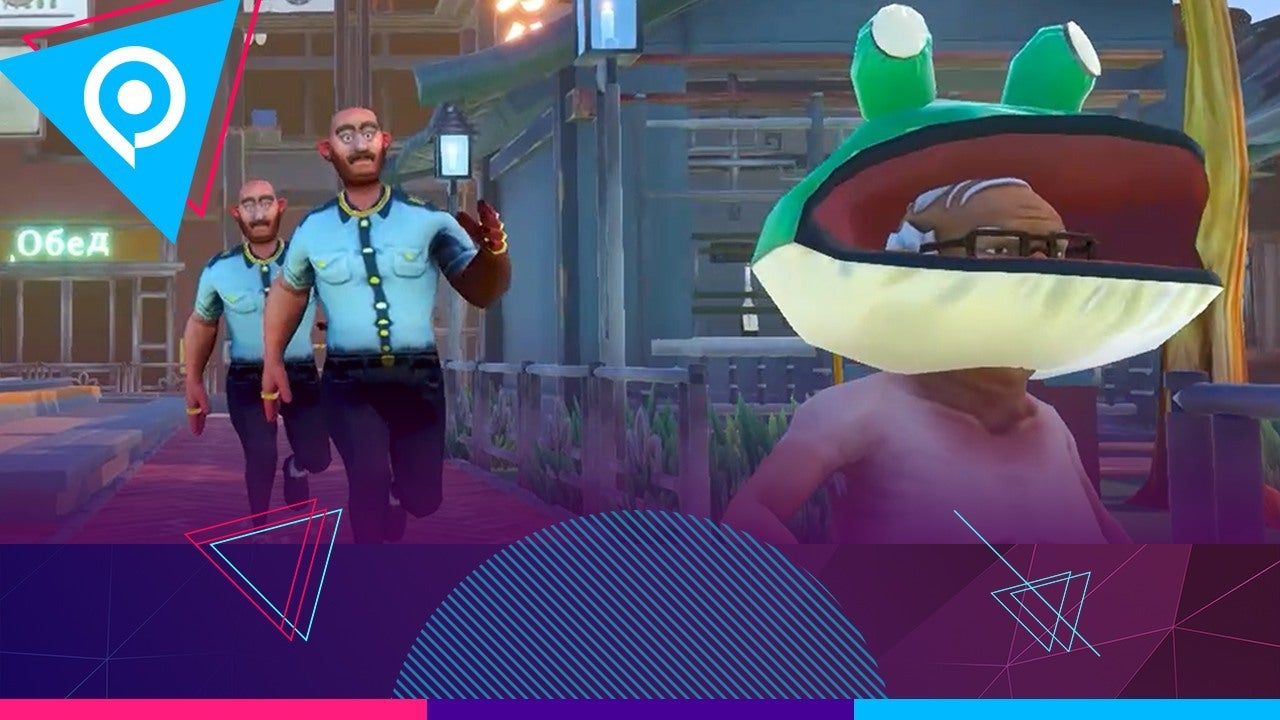 Just Die Already, the “Old People Mayhem Sandbox Game” from the creator of Goat Simulator, has shown off some new features, and had some fun at the expense of Cyberpunk 2077 while it does so.

The game, which was announced with a Death Stranding parody and describes itself as a “literal s**tpost of a video game”, showed off its exploration, vehicles, and a series of interactable items such as wings, a gravity gun, and a “buttwand”. Find out what that is in the trailer below:

If this trailer seems oddly familiar, that’s because it’s a shot-for-shot (and occasionally word-for-word) remake of Cyberpunk 2077‘s world premiere trailer, below:

There’s a lot more to see than just Cyberpunk references in the video however, much of it involving old people either maiming others or themselves, not to mention a variety of items that cause unexpected destruction, including human urine. Essentially, it’s exactly the kind of game you’d expect someone to follow up Goat Simulator with.