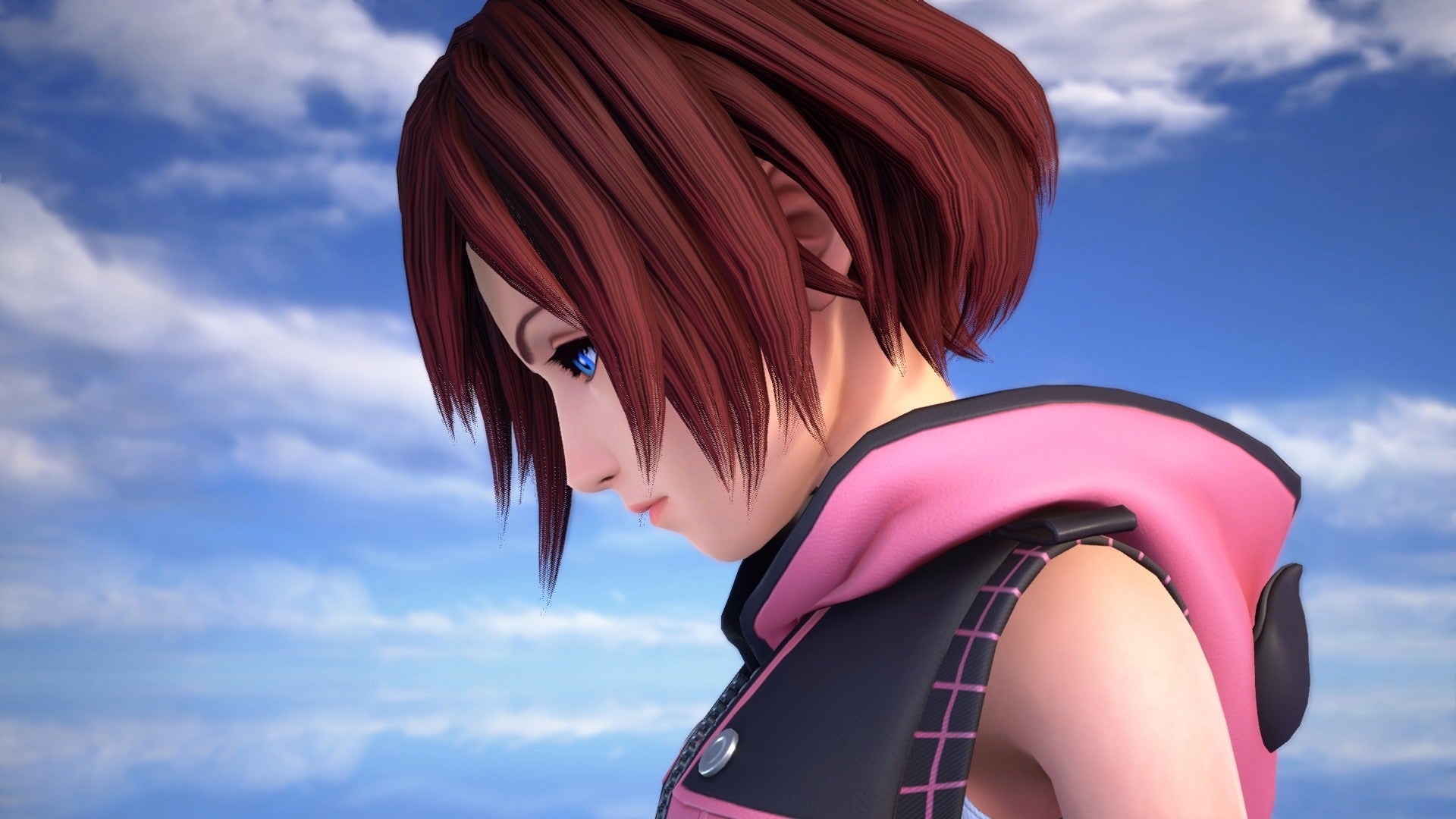 Hot on the heels of Kingdom Hearts 3 (relatively speaking, considering the wait fans endured for that sequel) is a new entry in the series that trades RPG combat for rhythm action. Kingdom Hearts: Melody of Memory acts as a kind of epilogue for the story so far; a musical celebration of what makes Kingdom Hearts so beloved, while also expanding on the story of Kairi.

To find out more, IGN spoke with Masanobu Suzui, co-director of Melody of Memory and founder of Indieszero, the developer behind another Square Enix musical rhythm game, Theatrhythm Final Fantasy. Unsurprisingly, it’s with Theatrhythm where Melody of Memory’s story begins…

Franchise director Tetsuya Nomura declined the pitch at the time, but Disney resurrected the idea sometime later. By that time, Nomura felt things were “lined up” for Kingdom Hearts to swing its keyblade in the direction of an action rhythm game.

“This game itself is actually very similar in concept [to Theatrhythm],” says Suzui. “The underlying concept of using music to look back across the whole series.” As a result, you can expect to play along to music drawn from the entire Kingdom Hearts timeline. But, in a change from Theatrhythm, Melody of Memory is a 3D game, which provides its own unique feel compared to its spiritual predecessors.

Selecting the songs for Melody of Memory has been a process of careful consideration. “You’re probably aware that Kingdom Hearts has had world concerts taking place globally, and we use the set-list for that as one particular hint for ourselves,” explains Suzui.

A story that teases the next chapter of Kingdom Hearts

That completist attitude appies to not just the game’s musical library; Melody of Memory’s storyline spans the entire Kingdom Hearts narrative… and beyond.

“I think it is a summary of sorts,” says Suzui. “The current story arc that came to a conclusion with the end of Kingdom Hearts 3 is all summed up here in a nice, easy to digest format. It’s a really great entrance for new fans who want to come in and pick that up and learn about [Kingdom Hearts].”

“But for the old fans who’ve really followed Kingdom Hearts up until now and know a lot about it, there are hints about what’s coming next,” he explains. “Not quite a signpost, if you will, but just a few little tidbits and there.”

While Suzui would not reveal what’s to come as part of the extension of Kairi’s story, he did say that the new scenario, written by Tetsuya Nomura, had the team “very excited, very surprised”.

Unlike the core Kingdom Hearts games, Melody of Memory is not an RPG. The musical genre has meant Square Enix has found new approaches to telling stories in the Kingdom Hearts world, via a variety of modes. For those in love with the fiction, World Tour Mode will be the first port of call, as it’s effectively the story campaign. Select Music mode is similar, but allows you to revisit single tracks that you’ve previously unlocked.

Then there’s Memory Dive, in which you can “play with some of the cutscenes and movies from past series and include those in the rhythm sections,” says Suzui. The mode is even inspired by a cutscene from the RPG games themselves, in which the characters dive into memories.

A new step for Kingdom Hearts is the inclusion of multiplayer, both competitive and co-operative. For friendly matches, the Co-op mode offers local play on the same screen, “where one player will play Sora and the other player Riku, and you’ll have to cooperate to get a high score in that mode.”

The Versus mode, meanwhile, has a few more complexities. The 1v1 mode, which uses tracks that have been unlocked in World Tour mode, is played online, or locally against AI. Rounds begin with each player choosing a preference of track, and the game randomly selects which one will be played. Then it’s a race to the best score, with your opponent’s score displayed on your HUD to encourage/upset you.

During rounds, you’ll be able to make use of ‘tricks’. “There are 10 of these different types of tricks,” Suzui says. “At the beginning of the track, you’ll only be able to use one trick, but towards the end you’ll be able to use two simultaneously. That makes it even more tricky and complicated about how you can build these together.”

Winning a Versus match will bag you two collectible cards, and – in a move that feels very evocative of Kingdom Hearts’ kindly values – losers are more like runner-ups, as they get one card, too.

Kingdom Hearts: Melody of Memory releases November 13 on PS4, Xbox One, and Nintendo Switch. If you want to be up to date to get the most nostalgia from its musical cues, be sure to play Kingdom Hearts 3 and its DLC, ReMind, before then.

Mon Sep 7 , 2020
Box office is still fun to predict and hard to get right. Source link