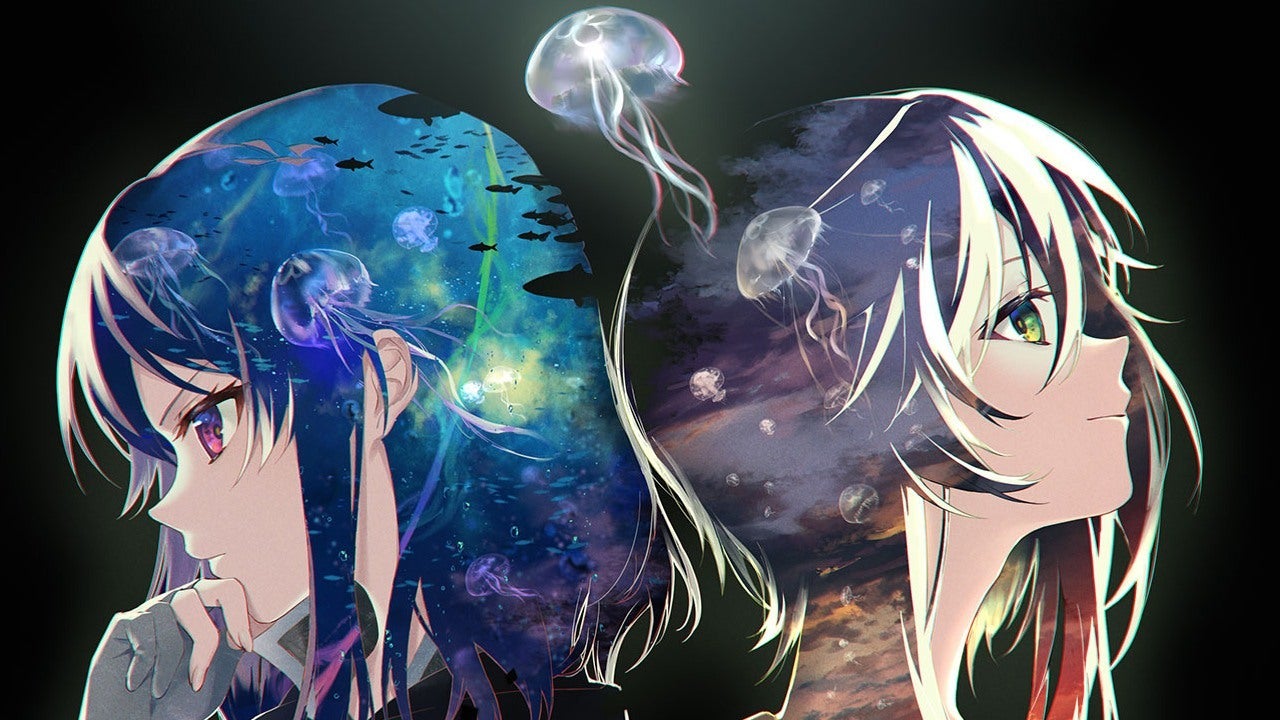 The latest entry in the fault series of visual novels from developer Alice in Dissonance, has gotten a new trailer. The first full-length trailer for fault – milestone two side: below, was revealed at Tokyo Game Show 2020 on the IGN Japan TGS livestream.

The game, written and directed by series creator Musinix with art by Hare Konatsu, is expected to be released on Steam next spring, though an exact date is as yet unknown. Console versions for Nintendo Switch and PlayStation 4 have also been announced, but without an estimated release window.

fault – milestone two side: below is actually the third game in the series, not counting spin-off titles. The original game, fault – milestone one, was released in Japan in 2013 on Steam and GOG, and eventually localized and ported to Nintendo Switch and PlayStation 4.

A direct sequel, fault – milestone two side: above, was released in 2015 on Steam and GOG but is now confirmed for release on the Nintendo Switch “with an extensive visual update” in December 2020. The two halves of fault – milestone two tell a complete story but each half has its own ending. According to publisher Phoenixx, the fault series has sold “over half a million copies around the world.”

In the trailer we get a glimpse of fault – milestone two side: below’s underwater setting, an institution on the ocean floor called Vita Domain. Before we get to the jellyfish watching, however, series protagonist Selphine and her royal guardian Ritona are shown captured on the surface. Not for long, of course, since the ragtag crew sent to detain these two clearly underestimated Ritona’s abilities.

Anyone looking to catch up with the story so far and try the series for themselves should start by visiting the official website which outlines all the releases so far, including spin-offs, or playing the demo for fault – milestone two side: above which is available on Steam.