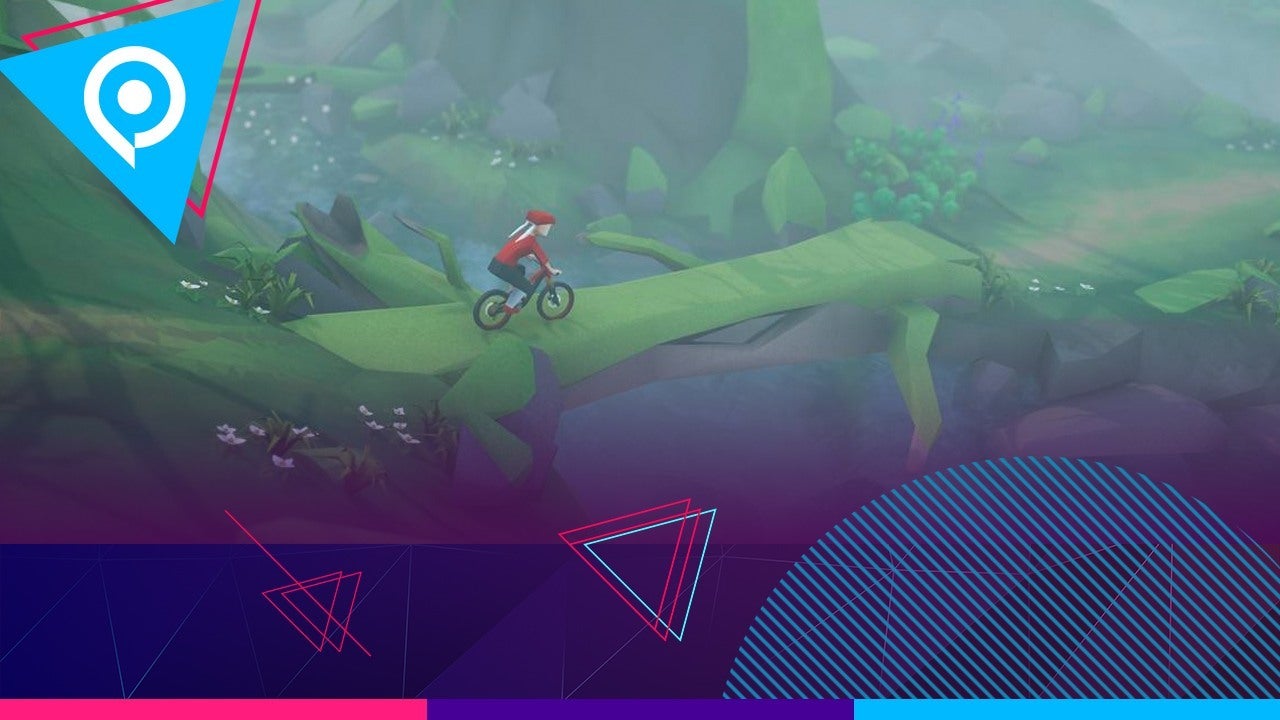 Shown off on IGN’s Gamescom show today, Eldfjall Island is ‘coming soon’, and will be the largest mountain in the game so far. It will feature 4 new trails, with new challenges and resting spots, and include unique new effects like thunderstorms and volcanic eruptions. You’ll also be able to earn new cosmetic items, including Viking-themed gear.

Check out a trailer below:

The game will also soon add a new free feature in the form of Daily Rides. Every day, Daily Rides will add a new cross-platform challenge for randomly selected trails (including new obstacles and shortcuts), with leaderboards tracking the world’s fastest riders. The top players at the end of 3-8 week seasons will earn unique rewards for their trouble.

And alongside all this, publisher Thunderful has revealed that the game will get an ‘ASMR soundtrack’, due for release this September. As those who have played will know, Lonely Mountains doesn’t include music, but that hasn’t stopped the developers. The soundtrack will include a 5-minute track for each of the game’s mountain, including environmental and bike sounds, as if a player’s making it to the bottom of the trail with no crashes.

On top of that, there will be a “story mode” track, giving the feeling of the player visiting every mountain in the game, including the sounds of vehicles transferring the rider from location to location. This one does include crash sounds, and even an ambulance. The soundtrack will be released digitally on Steam in September, and a limited edition vinyl will arrive later this year.

The New Mutants Reviews Are In, See What Critics Are Saying