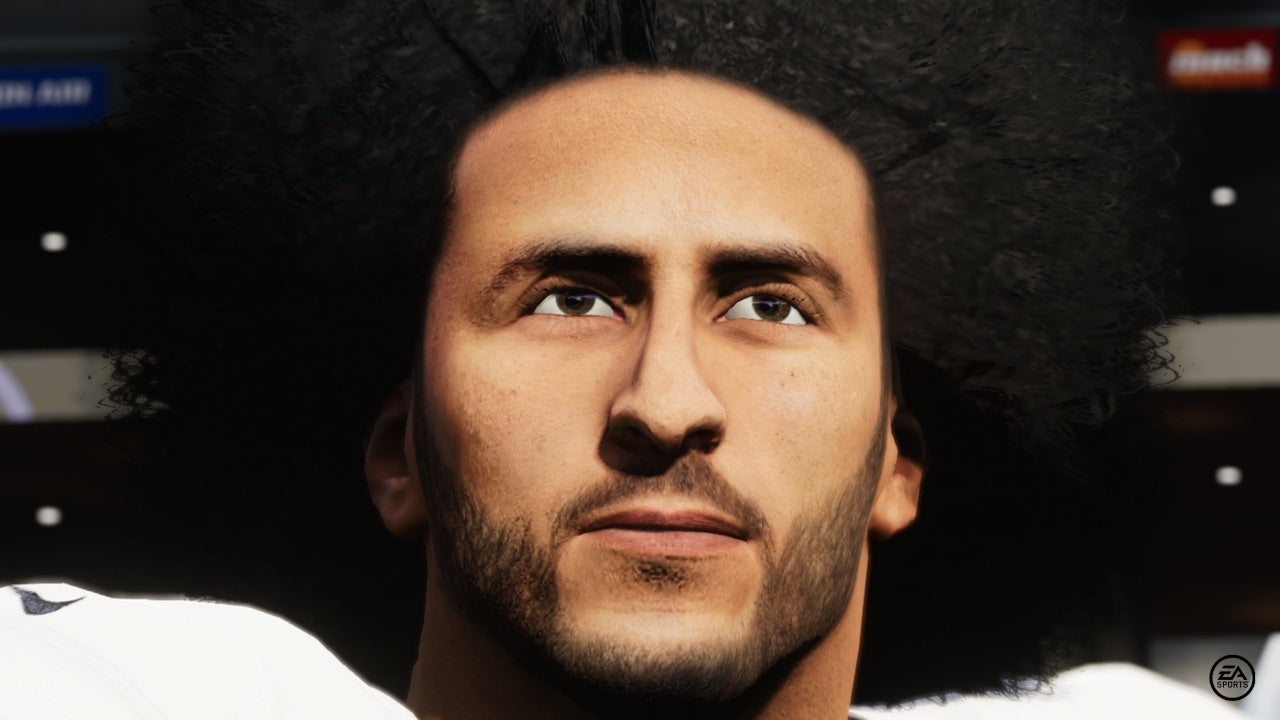 EA has announced that former NFL quarterback Colin Kaepernick will be returning to the EA Madden series as a top free agent in Madden 21. This is Kaepernick’s first appearance in an EA Madden NFL game since 2016.

In a statement published on the official Madden NFL Twitter account, EA says, “Colin Kaepernick is one of the top free agents in football and a starting-caliber quarterback. The team at EA SPORTS, along with millions of Madden NFL fans, want to see him back in our game.”

“Knowing that our EA SPORTS experiences are platforms for players to create, we want to make Madden NFL a place that reflects Colin’s position and talent, rates him as a starting QB, and empowers our fans to express their hopes for the future of football. We’ve worked with Colin to make this possible, and we’re excited to bring it to all of you today.”

Formerly the quarterback for the San Francisco 49ers, Kaepernick made headlines in 2016 when he kneeled during “The Star-Spangled Banner” in a silent protest against police brutality and racism. At the time there was a media backlash to Kaepernick’s decision to kneel, though the practice has become more common across a variety of sports.

He became a free agent after the 2016 NFL season, which was also the last year he appeared in a Madden game.

At the time EA Sports said that after Kaepernick became a free agent, he was not included in the group licensing agreement EA negotiates with the NFL Players Association. This means EA was unable to obtain the rights to Kaepernick’s likeness and appearance for subsequent Madden games.

Kaepernick’s name was also censored in two songs featured in Madden 18 and 19, which EA says was a mistake. “Members of our team misunderstood the fact that while we don’t have rights to include Colin Kaepernick in the game, this doesn’t affect soundtracks. We messed up, and the edit should never have happened.”

EA Sports reportedly negotiated directly with Kaepernick for his Madden comeback, and that the quarterback was “hands-on” in how his avatar would appear in Madden 21.

Kaepernick has an 81 overall rating in Madden 21, placing him in the top 15 quarterbacks. For more, check out IGN’s Madden 21 review.