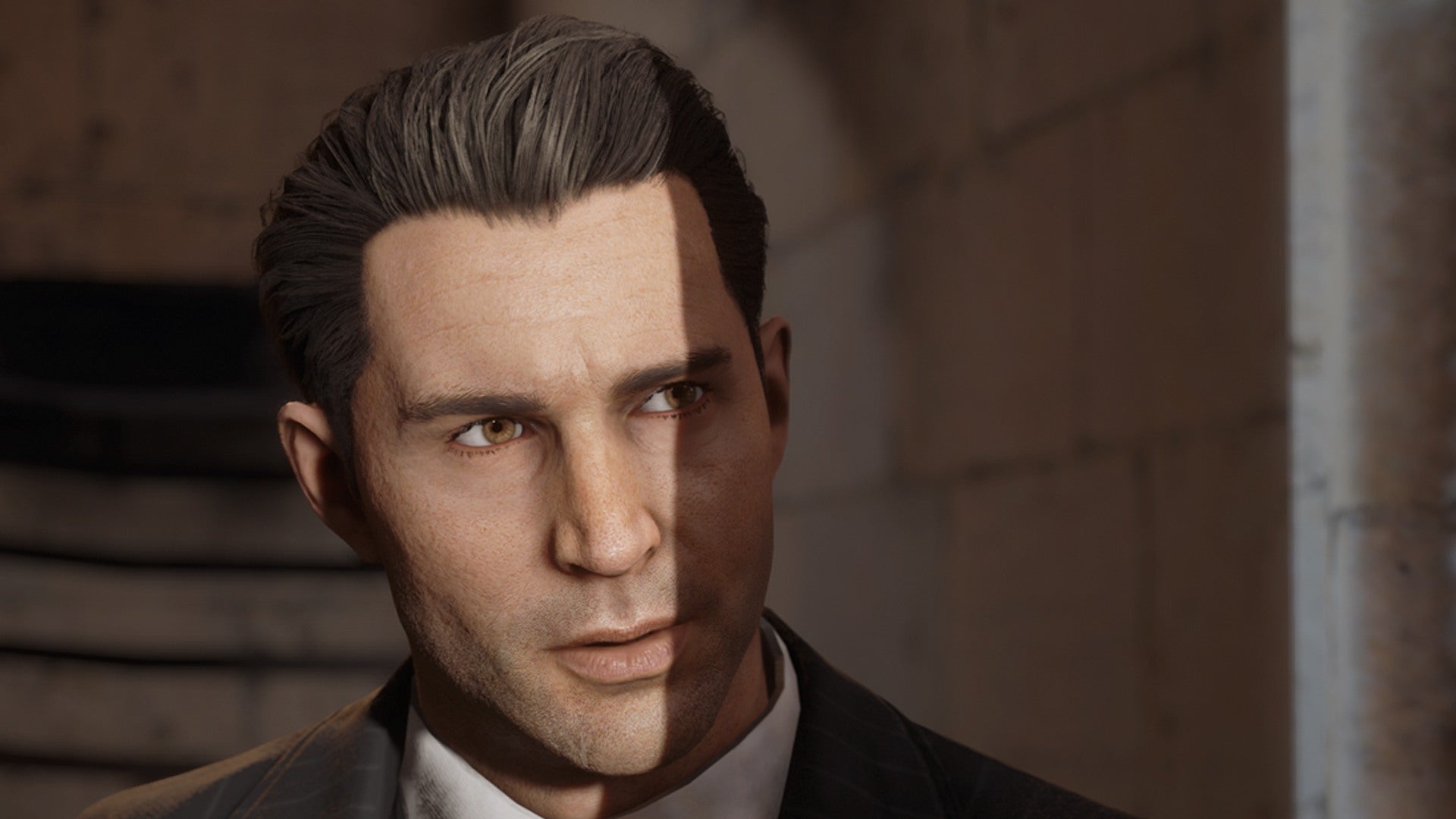 Outside of each new Assassin’s Creed action-RPG, nobody is really doing fleshed-out, open-world period pieces anymore. That’s one of many reasons why Mafia: Definitive Edition, the from-the-ground-up remake of 2002’s original Mafia game, feels as fresh as ever in 2020. It also helps that it looks fantastic. I played half a dozen missions of the new-old crime epic and came away sufficiently impressed ahead of its release on September 25 for Xbox One, PS4, and PC.

Many who play the remake of Mafia 1 will have likely never played it previously. But even those who have, like me, probably haven’t looked at it in well over a decade – also like me. Thus, most people are going to come at Tommy Angelo’s 1930’s mob adventure with fresh eyes. And thankfully, this Definitive Edition looks right back at you with fresh eyes of its own. Let’s get the most obvious thing out of the way first: Mafia looks fantastic as a full-blown remake; I’m so glad it’s been given that down-to-the-roots treatment rather than having taken the easier remaster path. From the super-detailed character faces to the gorgeous rain effects to the overall look of Lost Heaven, the Prohibition-era Chicago-ish metropolis the game takes place in, Mafia looks stellar most of the time – which the Disney California Adventure Soarin’ Around the World-style intro flythrough of the city does a great job of showcasing. There are some imperfections – some last-gen lighting still jarringly jumps out on occasion – but by and large Mafia looks like a brand-new 2020 video game.

It also plays rather like one as well. The developers at Hangar 13, which includes some members of the original Illusion Softworks team that first built Mafia, have worked in some of Mafia 3’s modern gameplay mechanics, most notably in its third-person combat. The result is a game that doesn’t feel particularly stiff, with the minor exception of melee combat, which doesn’t have a lot of weight to it.

Driving will also take some getting used to if you’ve never played Mafia 1. This game is set in the 1930’s, after all, and cars weren’t exactly doing zero to sixty in three seconds back then, and they drove more like boats than F1 race cars. I think the driving model grounds the game in its time period rather effectively; in fact, you can even get in trouble with the police for speeding (although I should point out that you can turn that off in the Definitive Edition if you like). And the organic GPS directions insert ed into the game world as road signs is a brilliant touch. That said, one of Mafia’s most infamous missions – and not in a good way – remains on the annoying side. You’ll need to steal a race car, sabotage it, and then win the race yourself, lest your mob boss Don Salieri lose a lot of money. The AI follows an almost-perfect driving line, and you have to run a nearly perfect trio of laps in order to clear the mission, lest you start the entire race over again (complete with a cutscene you can’t skip).

Still, the story is arguably the biggest reason why Mafia is remembered fondly, and a fresh run through the first half-dozen chapters of the game left me with little doubt that it will hold up in 2020. Tommy’s story of unwittingly becoming a driver and later full-fledged member of the Salieri crime family is told in flashback chapters, with the action eventually catching up to Tommy the narrator. This clever tool allows the game to move forward at a brisk pace, with little of the busywork and minutiae that bogs down so many open-world games. That’s important to know about Mafia 1; even though it’s set in an open-world, it’s really a fairly linear narrative-driven game. And I mean that as a compliment. You’ll want to see Tommy’s story through to the end; the payoff is well worth it, I assure you.

The first Mafia remains my favorite after three games and almost 20 years, so I’m thrilled to see it come back around and still be so much fun to play. The remake is very technically impressive, and the story has aged well. So far so good, Tommy.

Bryan Cranston: What To Watch On Streaming If You Like The Breaking Bad Star

Thu Aug 27 , 2020
If you love Bryan Cranston, here’s what you should stream. Source link