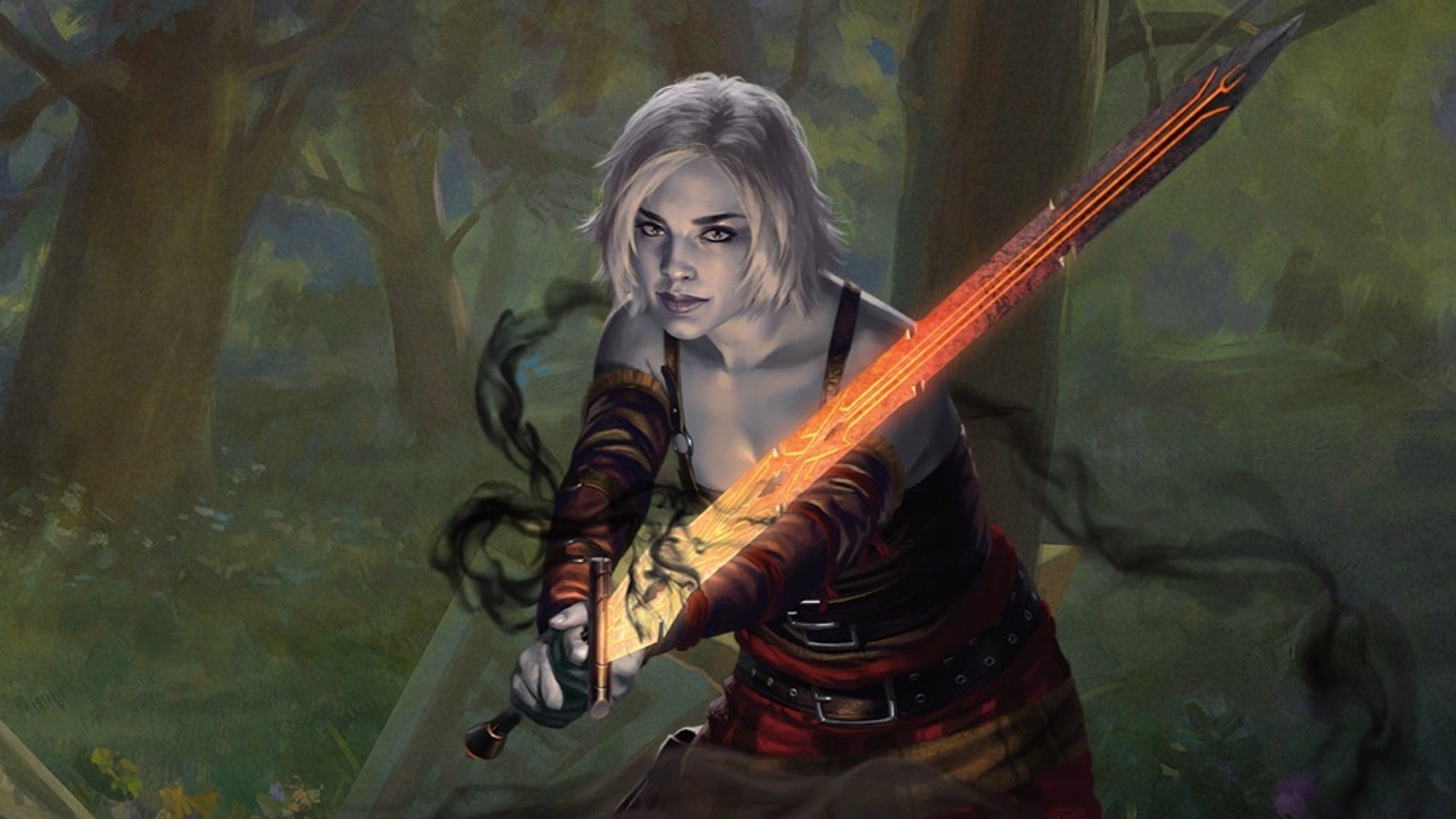 Magic: The Gathering’s Zendikar Rising – the legendary card game’s 85th set – will be released on September 25, and we have 4 new cards to show off.

One of Zendikar Rising’s new mechanics is the “party” system, built around the classic fantasy set-up of Warrior, Rogue, Cleric and Wizard – and we have a full party to show off.

Check out the Kor Blademaster, Seafloor Stalker, Kitesail Cleric and Ardent Electromancer – as well as an art card which will be available in Zendikar Rising’s new Set Boosters.

The party mechanic revolves around offering benefits to decks that are able to play at least one each of a Warrior, Rogue, Cleric and Wizard. As you can see from the cards above, some cards will directly benefit from a full party, while others wil lsimply contribute to that count. Expect to see decks that revolve around specific party compositions to reap major rewards from the effects each card can have.

As for the art card, that will be a part of the new Set Boosters, which have been designed to make a booster opening more exciting, offering an art card on top, followed by a set of interconnected cards and rarities.

Zendikar Rising is the first in a run of cool-sounding Magic sets on the way, which includes a full Dungeons & Dragons crossover coming next year.

What Movies To Watch If You Like The Stranger Things Cast

Wed Sep 2 , 2020
If you love the cast of Stranger Things, we’ve got a few recommendations for movies worth renting or streaming. Source link