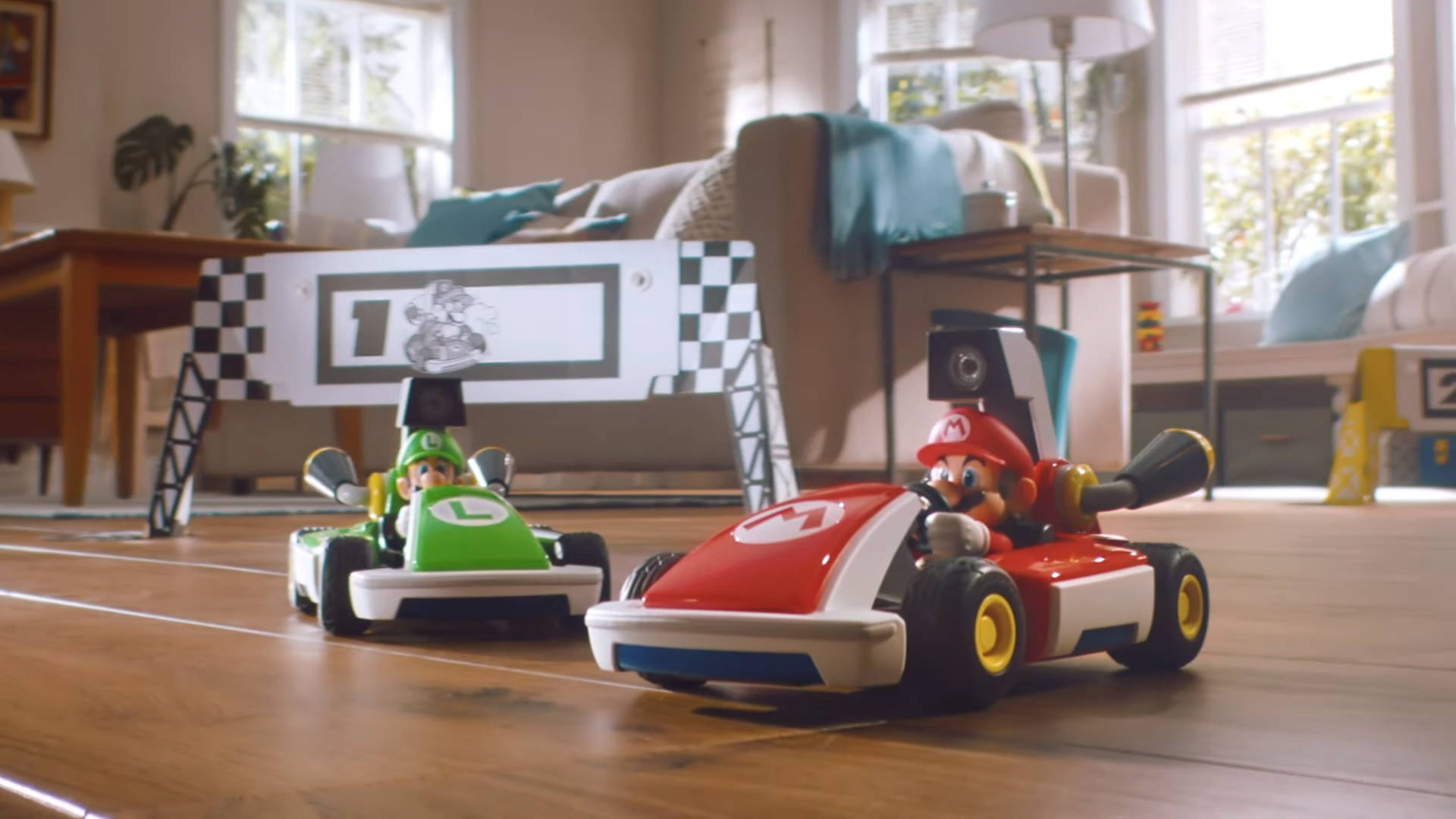 Mario Kart Live: Home Circuit is a new toy set that combines real-life Mario Kart models and Nintendo Switch, and will be released on October 16.

The game involves using a physical Mario Kart toy – equipped with a motor and camera – that connects to your Nintendo Switch, which is used as a controller. On the Switch screen, the real world around your kart is turned into an AR Mario Kart course.

Physical gates can be placed around a room to act as a course, and players can either race each other’s karts, or against digital Koopalings, which are shown on the Switch as AR models against the real-world backdrop from the kart’s camera feed. Racing against the digital Koopalings will unlock digital skins and course designs.

So far, Mario and Luigi karts have been revealed, both of which respond to boosts, being hit with items, and other in-game effects. Up to four karts can race together at one time.

Unhinged Ending: 7 Key Moments That Led To That Conclusion

Thu Sep 3 , 2020
One bad day, broken down into a chain of increasingly violent events. Source link