Leaked skins from Marvel’s Avengers have surfaced on Reddit, seemingly tied to promotional collaborations with Verizon, Intel and Virgin Media.

Posted to Reddit by user smoove4254, the first set of skins boast a red and white colourway, with the header tags found suggesting they could be linked to Verizon in the US and Virgin Media in the UK, who both follow a similar colour scheme. 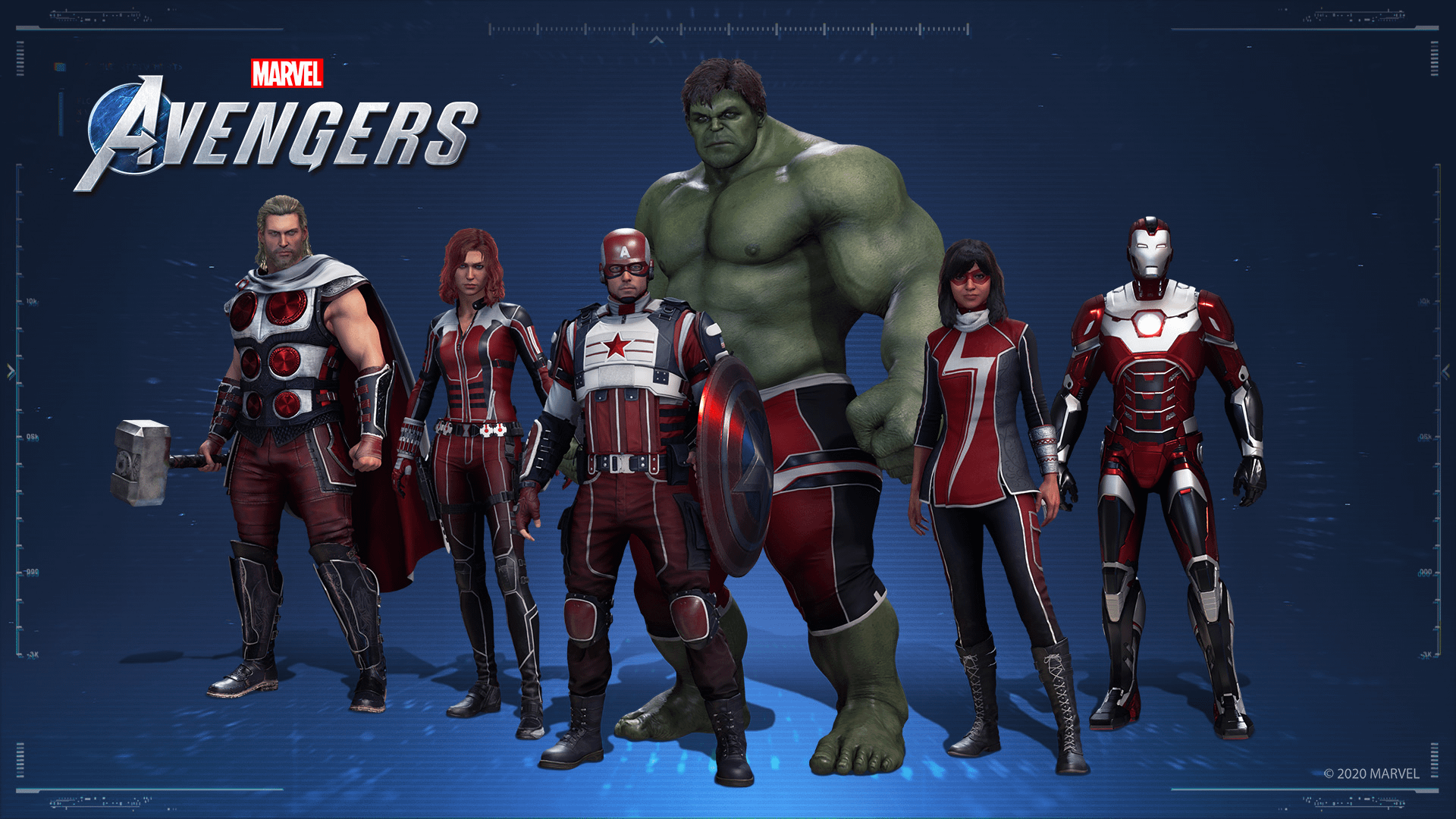 The second set of skins are more nostalgic in nature, with Thor sporting an old-school fighting helmet and Iron Man donning a weathered set of armour. According to the user, this set may be part of an upcoming collaboration with technology company Intel. In a report from ComputerBase, leaked product images were found suggesting that an upcoming series of ‘KA’ model Intel processors will feature a collaboration with Crystal Dynamics’ Avengers game, which may well be where these skins stem from. 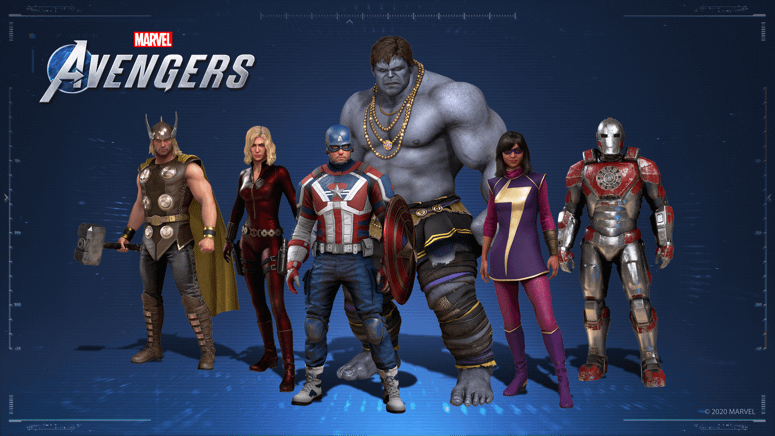 Exclusive elements have become a point of controversy in the lead up to Marvel’s Avengers’ launch. Most notably, Spider-Man will be an exclusive hero in PlayStation versions of the game, alongside other cosmetics and challenges. We’ve called that move good for PlayStation, but bad for players. It remains to be seen whether more exclusive elements will appear, but it seems increasingly likely.

In other Marvel’s Avengers news, check out our 44 helpful tips and tricks for the game’s beta program, which is rolling out over the coming weekends. If you’re stuck wondering which superhero you should main when you get access, check out our character skill guides to find out which of earth’s mightiest heroes best suits your style.

Mon Aug 10 , 2020
The series finale of Star Wars: The Clone Wars was incredible, it was pretty much a perfect conclusion to the story that the series set out to tell. Fans were incredibly happy and satisfied with it. Anyway, the show’s art director, Kilian Plunkett, shared some early concept art that was […]