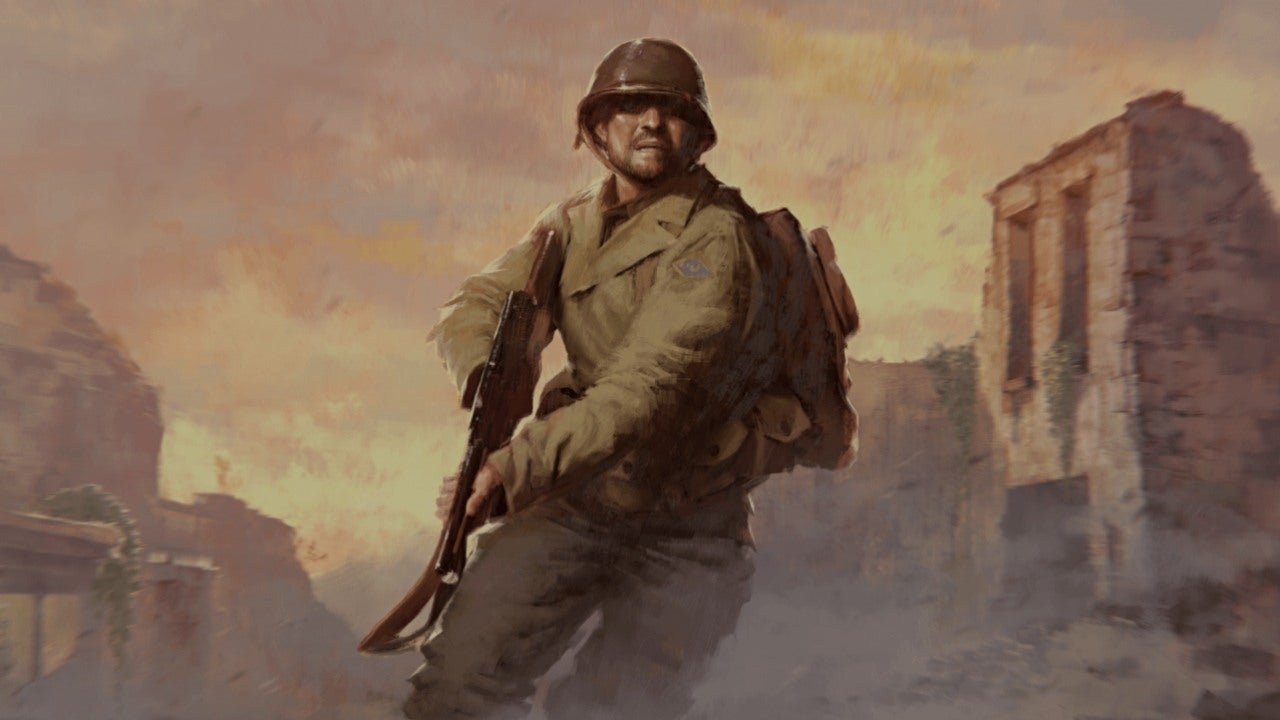 Medal of Honor: Above and Beyond VR will be released on the Oculus Rift on December 11, 2020.

Announced at Facebook Connect, Medal of Honor: Above and Beyond will launch simultaneously on the Oculus Store and on Steam with full SteamVR and cross-play support.

While you may not be able to “storm the beaches of Normandy, aid the French Resistance, and liberate Europe” on the Oculus Quest by itself, you will be able to jump into Medal of Honor: Above and Beyond via Oculus Link.

Medal of Honor: Above and Beyond was announced in 2019 and is being developed by Apex Legends and Star Wars Jedi: Fallen Order’s Respawn Entertainment.

This VR WWII first-person shooter is made up of three acts that will take up to 10-12 hours to complete. There will also be unlockable real-world WWII content, which includes interviews with WWII veterans who were taken back to Europe and to the “exact place where their most memorable war moment took place.”

Medal of Honor: Above and Beyond’s release date was announced alongside the Oculus Quest 2, new VR Assassin’s Creed and Splinter Cell games, Myst VR, and much more.

In our review of the Oculus Quest 2, which will be released on October 13, 2020, we said “improves over its predecessor in a lot of little ways, with a few small drawbacks like the enlarged controllers and cheaper strap. But its wireless nature, ease of use, and accessible price still make it a killer VR headset.”

Robert Pattinson And Tom Holland's New Netflix Movie Is Out Today, Here's What The Critics Think