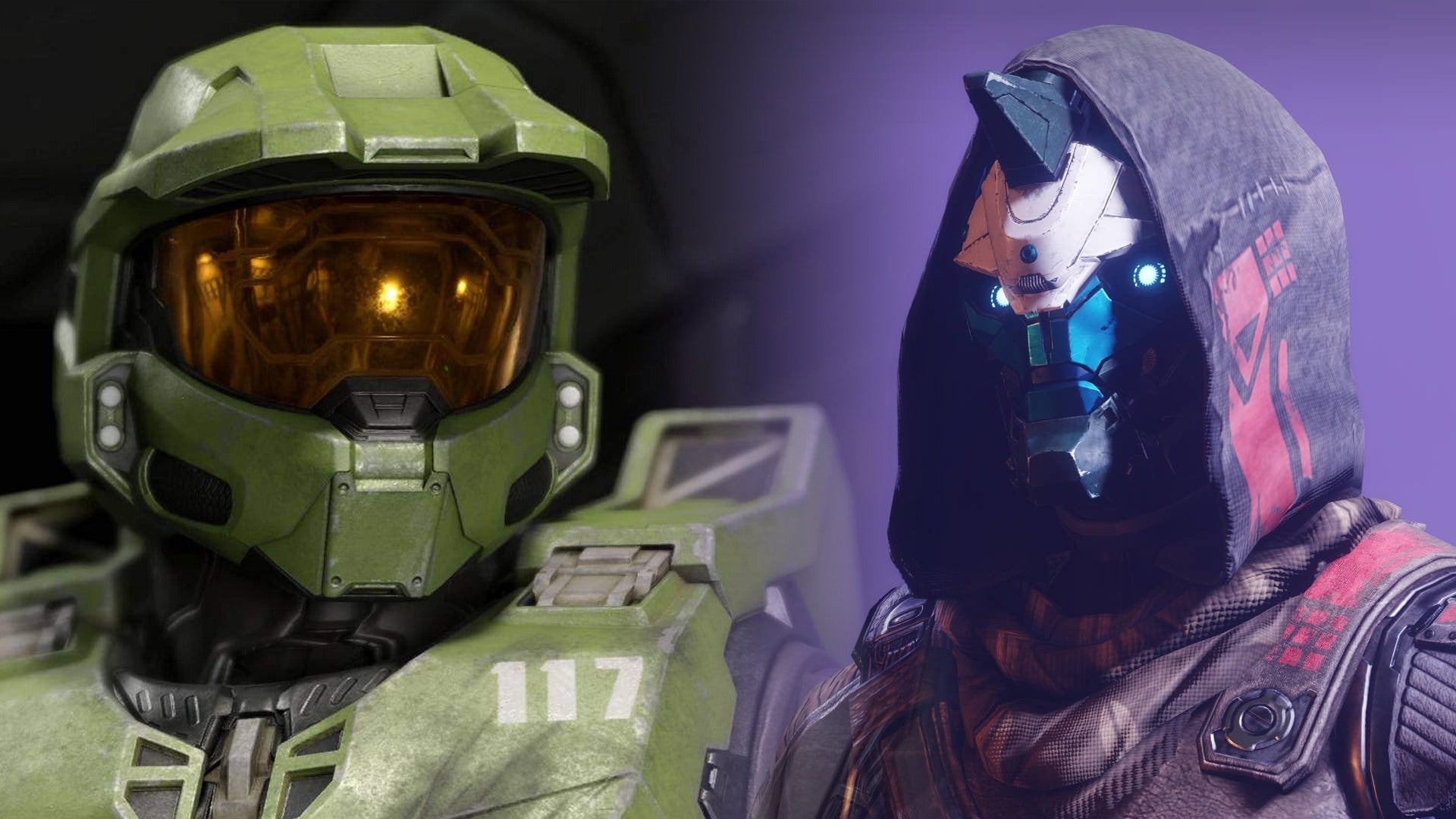 Update: Bungie CEO Pete Parsons has weighed in, simply saying that the reports are “false”:

Microsoft has reportedly been in talks to reacquire Destiny developer Bungie, which recently negotiated independence from franchise publisher Activision.

The news is sourced from the GamesBeat podcast, where the hosts discuss the potential acquisition or a special partnership between Microsoft and Bungie. “I have heard they’ve had those talks, but like, the price is very high!” says Kinda Funny’s Imran Khan. “I’ve heard that they’ve fallen through repeatedly,” notes GamesBeat’s Jeffrey Grubb.

Eurogamer has also corroborated the story, citing its own sources and adding that they have been “driven on Bungie’s side by a desire to raise new funds for the studio, its projects and staff”, and that the two parties are yet to agree on a price.

It’s unclear whether those talks are still open, or if the difference in pricing has led to the matter being closed. We’ve contacted Bungie and Microsoft for comment.

It’s an interesting proposition given Bungie’s relationship with Microsoft, who purchased the studio back in 2000, spawning many successful Halo games. Bungie later split from the Xbox crowd in 2007 before returning with Destiny in 2014 as part of a ten-year partnership with series publisher Activision. However, Activision and Bungie mutually parted ways early in 2019, with the developer maintaining the rights to Destiny.

It’s clear that Bungie is apparently prepared to drive a hard bargain if they were to get back into bed with Microsoft. Back in July, ex-Bungie board member Marty O’Donnell noted that Bungie almost went back to Microsoft after the separation, but the publisher would not let the studio retain the Destiny IP, so Bungie dealt with Activision instead.

Jennifer Lopez's Hustlers Follow-Up With Include Maluma And New Music