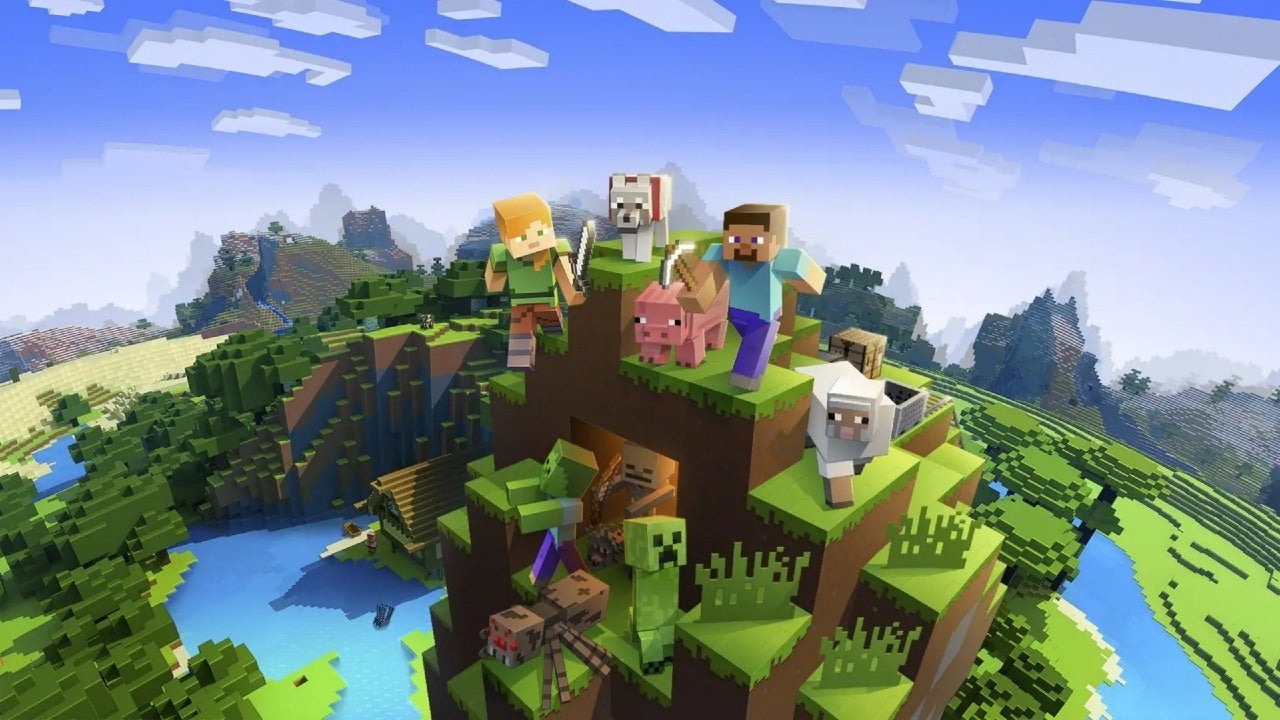 A new, free update for Minecraft on PS4 will add PS VR support later this month.

Mojang’s Roger Carpenter revealed the news on PlayStation.Blog and confirmed that Minecraft x PS VR will be “100% the same Minecraft game” players are used to. “Nothing removed. 100% wholesome & pure full-fat Minecraft.”

There is no set release date besides September 2020, but Mojang promises that when it has “finished the final bits of polish to the experience, the PS VR support will arrive via a patch for the main Minecraft game.” Furthermore, everyone who has Minecraft on PS4 will get the patch automatically.

Players who wish to try Minecraft in VR on their PS4s will be able to play via Immersive or Living Room modes. Immersive mode is your traditional VR experience where you will feel as though you are in the world of Minecraft, and Living Room mode will allow you to play Minecraft on a virtual screen inside a virtual room.

Minecraft has been available on Oculus Rift, Windows Mixed Reality, and Gear VR for some time, and now even more players will get a chance to build their dreams in virtual reality.

Mojang also notes that, even though the COVID-19 pandemic has adjusted how it develops Minecraft, the development of this project has “been relatively drama-free. Dare I say it, normal, even.”

The reason for this was due to the Minecraft x PSVR experience being based on the Minecraft VR tech that was built for other platforms from a few years ago. SkyBox Labs took that and have been “working their magic to convert and optimize the existing tech for PS VR.”

Until Minecraft x PS VR is officially out in the wild, be sure to check out our piece from a few years ago that looks at 6 ways how Minecraft changes when played in VR.

Crew Member Shot By Police, Others Held At Gunpoint While Working On Andrea Riseborough Movie Geechee

Mon Sep 7 , 2020
Production on the upcoming Andrea Riseborough film Geechee was abruptly shut down this past week after one member of the crew was shot multiple times and many others were reportedly held at gunpoint by Dominican Republic police. Source link