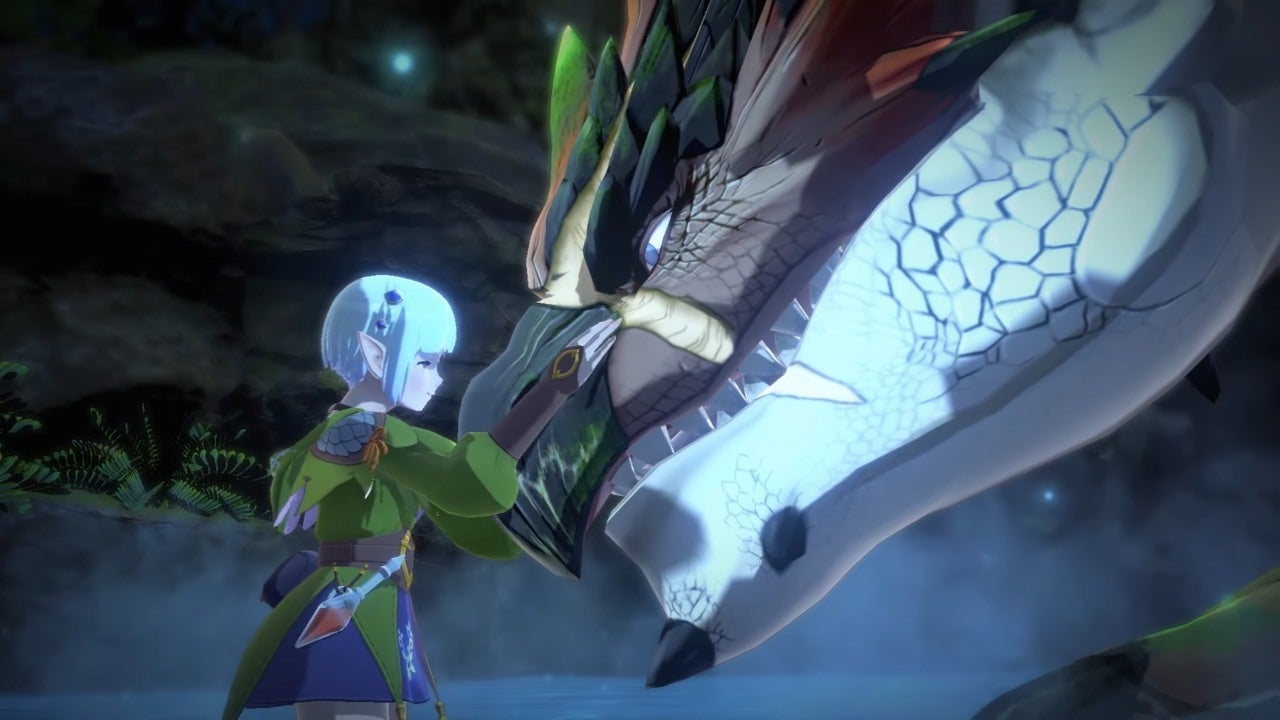 Monster Hunter Stories 2: Wings of Ruin has been announced for Nintendo Switch by Capcom as part of today’s Nintendo Direct Mini Partner Showcase.

The cel-shaded story-led RPG releases Summer 2021, and casts you as a monster rider rather than a hunter. As the descendant of a legendary monster rider known as Red, your story will start with the investigation of mass disappearance of Rathalos from their natural habitats.

It’s promised that you’ll be able to ride and forge bonds with a variety of well-known Monster Hunter beasts. From the trailer, we know that the Rathalos and Anjanath will be among them.

In addition to Wings of Ruin being a story-led RPG in the Monster Hunter universe, Capcom has also said that there will be ‘compatability’ with the upcoming Monster Hunter Rise on Switch. It’s not yet clear what that connectivity will be.

The previous game in the series was well received by us; our Monster Hunter Stories review praised the 3DS game as being a spin-off that does the series proud. It did away with the RPG grind and used a novel turn-based battle system for a true JRPG experience.