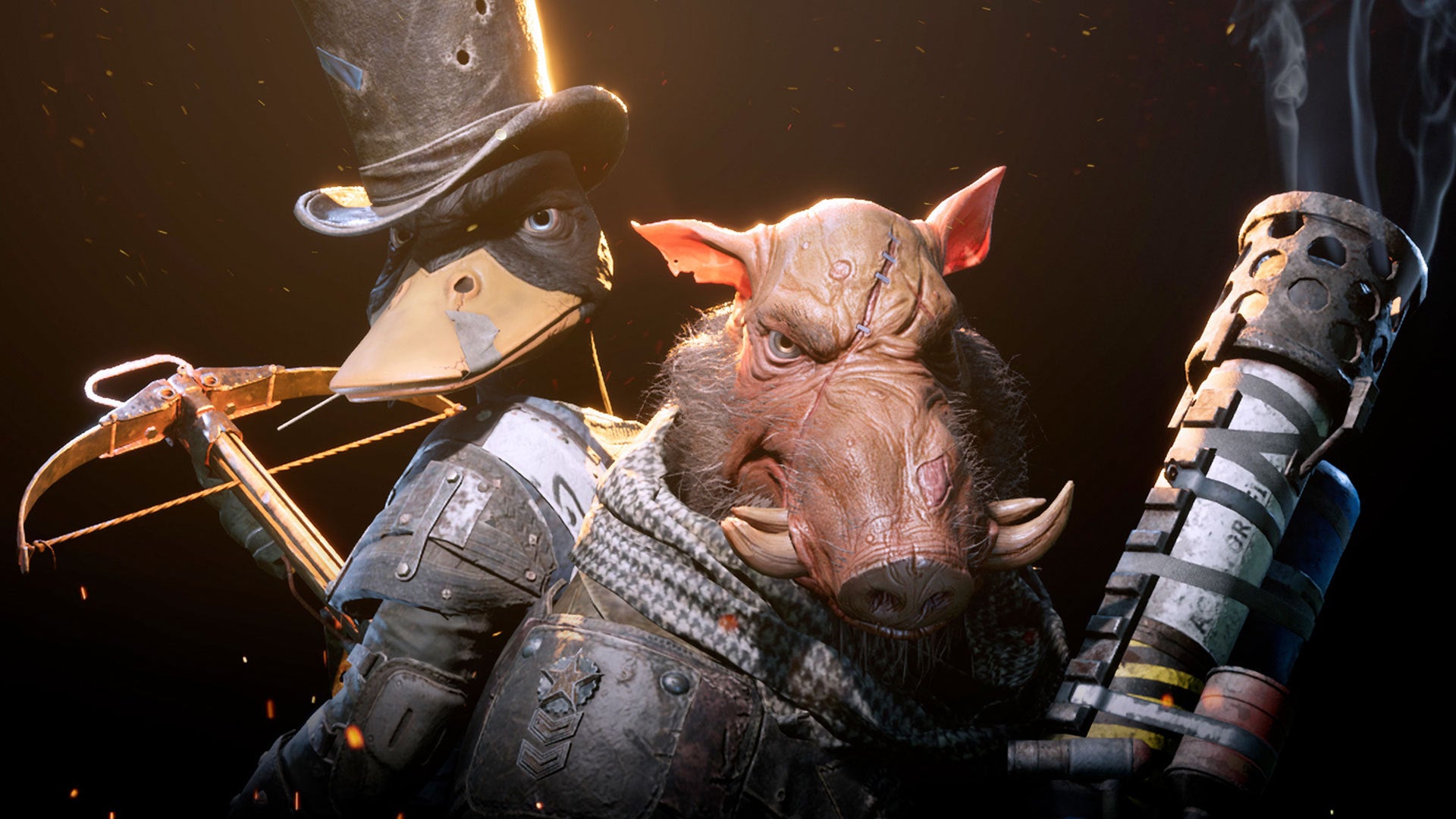 Mutant Year Zero: Road to Eden, the popular 2018 game from Funcom (which itself was based on the decades-old Swedish tabletop RPG), is being given a full-length CG animated film treatment. The movie, which is being rendered using the Unreal Engine, is produced by Pathfinder and HaZ Films, and will be directed by Hasraf ‘HaZ’ Dulull, the indie filmmaker behind The Beyond and 2036: Origin Unknown. Watch the first full-length trailer for the film below.

HaZ explains the story of the film as follows, if you’re not familiar with Mutant Year Zero: “The story is set in a post-apocalyptic future, where civilization is rebuilding itself via The Ark , we follow a group of mis-fits, anthropomorphic mutants on a mission to locate the engineer of the Ark who has mysteriously gone missing, and they believe he holds the key to a mystical place of salvation known as Eden.  But the deeper they venture, the more they discover that things are not what they seem outside the Ark, and soon they begin to question their existence as mutants.” He adds, “This is an action adventure movie with the core theme of Hope as the beating heart of the story.”

HaZ says he was attracted to the film because “I fell in love instantly with the characters of Dux and Bormin, I remember playing the game and just smiling throughout all the cool character moments they had including some hilarious quips, reminding me of moments I love in the great buddy cop style movies.” On the use of the Unreal Engine to render the film, he explains, “We have spent many months (before COVID) developing a unique and efficient pipeline that streamlines the way we produce our animated films with Unreal Engine powered by Nvidia’s Quadro RTX graphics.”

The director concluded by saying, “I am excited to say there is going to be some pretty insane, edge of the seat, wall to wall action like you have never seen before, driven by emotionally charged and extremely witty characters throughout, whilst having a strong story that is full of twists and mystery.  We are going to laugh out loud with the banter and quips between our characters and be emotional moved with the heart felt moments and then gripped with tension and thrown into a rollercoaster of action.” Look for more on the Mutant Year Zero: Road to Eden movie soon. If you missed our review of the game, give it a look.