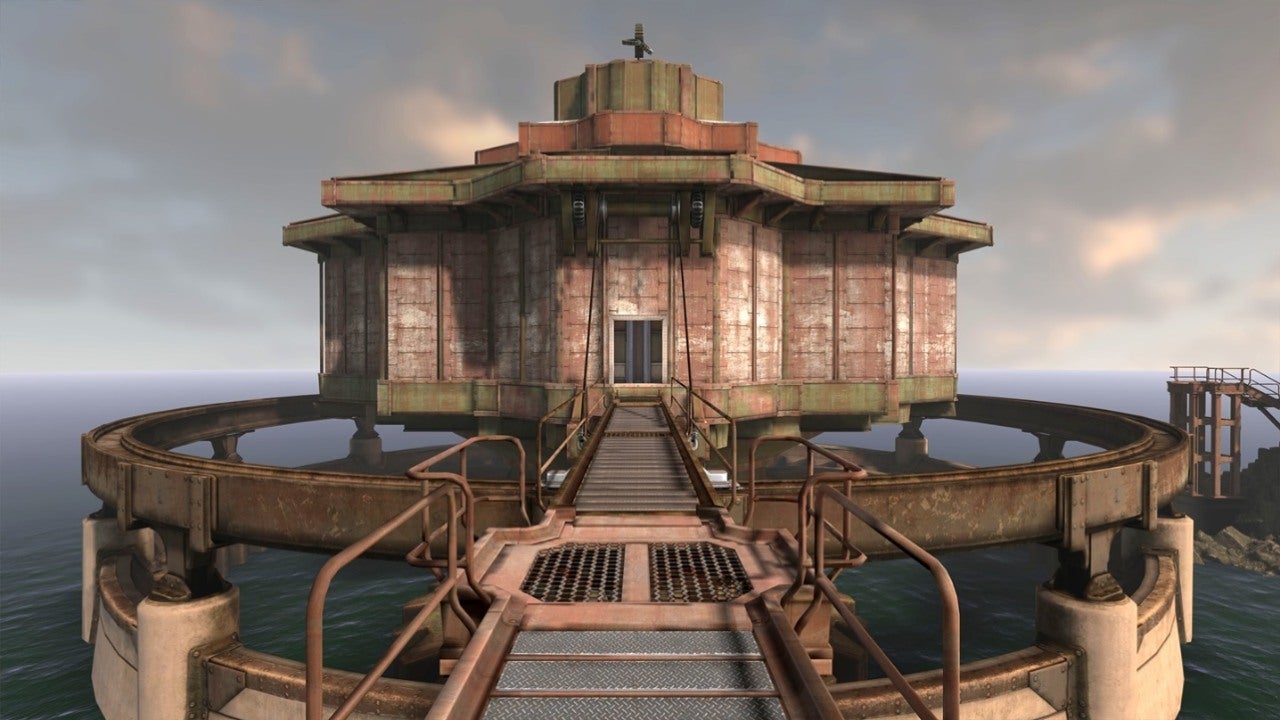 Oculus has announced that Myst VR will be headed to the Oculus Quest platform later this year.

Myst VR will let players experience “a fresh take on their Myst experience from 1993.” It is being built from the ground up for VR and this “reimagined version of the classic puzzle game features updated art and interactions – and even an optional puzzle randomizer.”

Myst VR is being developed by Cyan Worlds, the indie studio that created the original Myst.

The return of Myst in VR was announced at yesterday’s Facebook Connect, an event that revealed the Oculus Quest 2, new VR Assassin’s Creed and Splinter Cell games, and much more.

In our review of the Oculus Quest 2, we said it “improves over its predecessor in a lot of little ways, with a few small drawbacks like the enlarged controllers and cheaper strap. But its wireless nature, ease of use, and accessible price still make it a killer VR headset.”

Thu Sep 17 , 2020
The Guardians of the Galaxy director Source link