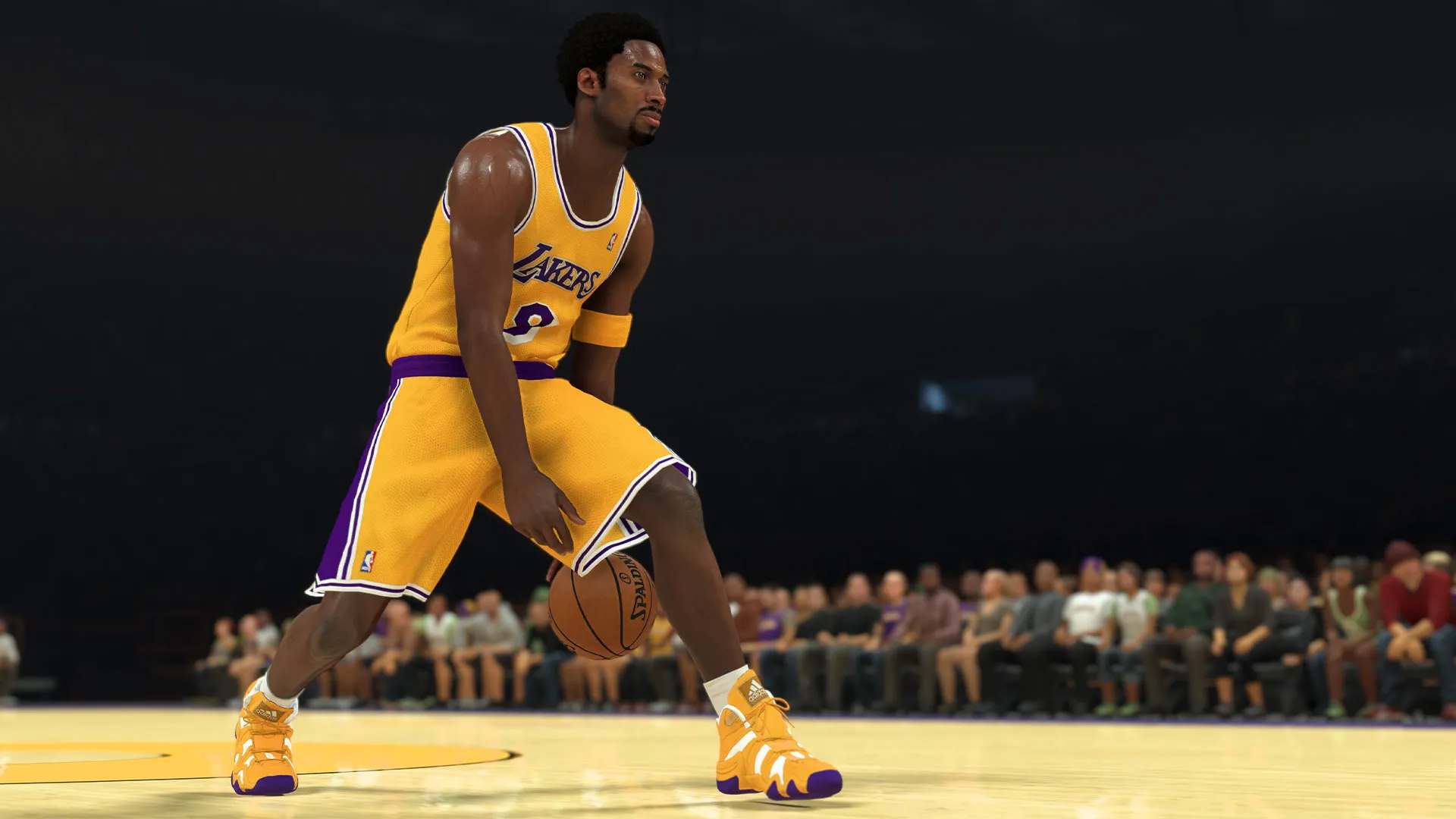 Advertisements have been quietly added to NBA 2K21’s loading screens, which players are unable to skip.

Stevivor is reporting that ads for the Oculus Quest 2 have appeared during pre-game loading screens in NBA 2K21. Videos show that the loading screens are longer than the ads themselves on PS4 and Xbox One, with no option to skip the adverts given until after they’ve finished being shown.

More gallingly, NBA 2K21 does offer the option to interact while matches load, allowing you to edit your lineups – but even that option is unavailable while the commercial plays.

The advertisements have been confirmed on current-gen consoles, but it remains to be seen whether they will be present on the next-gen versions of the game arriving in November. We’ve contacted 2K for comment.

The move has caused controversy since its addition, not least because the game is still retailing at full price. EA recently tried something similar with UFC 4, dropping in ad placements weeks after release. A fan outcry led the publisher to remove the advertisements from the game.

We reviewed NBA 2K21 back in September, scoring it a 6 and noting its “persistent addiction to obnoxious microtransactions.”