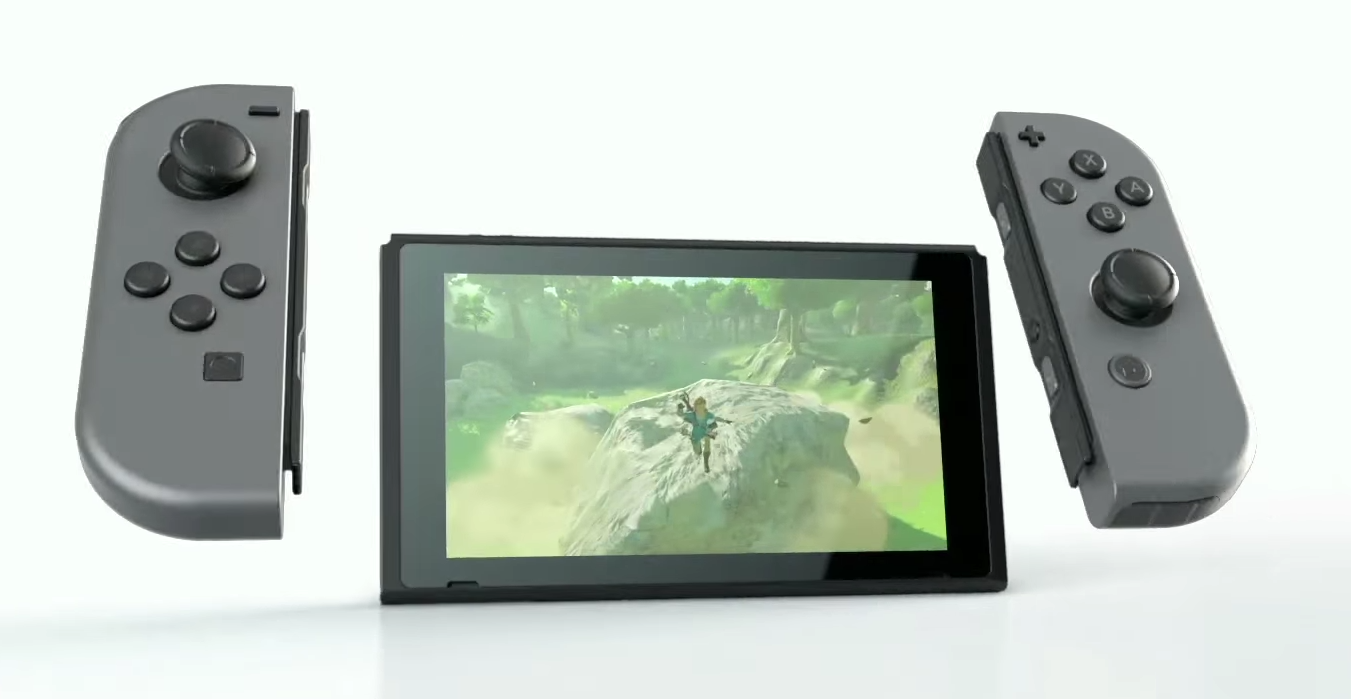 Nintendo will allegedly launch a new version of the Nintendo Switch in early 2021.

According to a report from Economic Daily News (via VGC), the new version of the Switch will enter production later this year and is set to launch at retail in the first quarter of 2021.

The report, which claims to be informed by sources in the console’s supply chain, says that the new version of the Nintendo Switch will feature improved “interactivity” and a better quality display.

There are no suggestions as to the power of the hardware, so it’s unclear if this is a ‘Pro’-like update with more powerful internals.

Rumours of an “enhanced” Nintendo Switch began in 2019, and were sparked up again earlier this year.  Nintendo extinguished the flames by announcing that it had no plan to release a new Nintendo Switch in 2020, but said nothing about a new console in the following year. That initial Wall Street Journal report also correctly predicted the launch of the Switch Lite, so perhaps the predicted more powerful Switch may finally be set to make a real appearance next year?

Mon Aug 24 , 2020
This is a big change from how the previous movies were handled. Source link