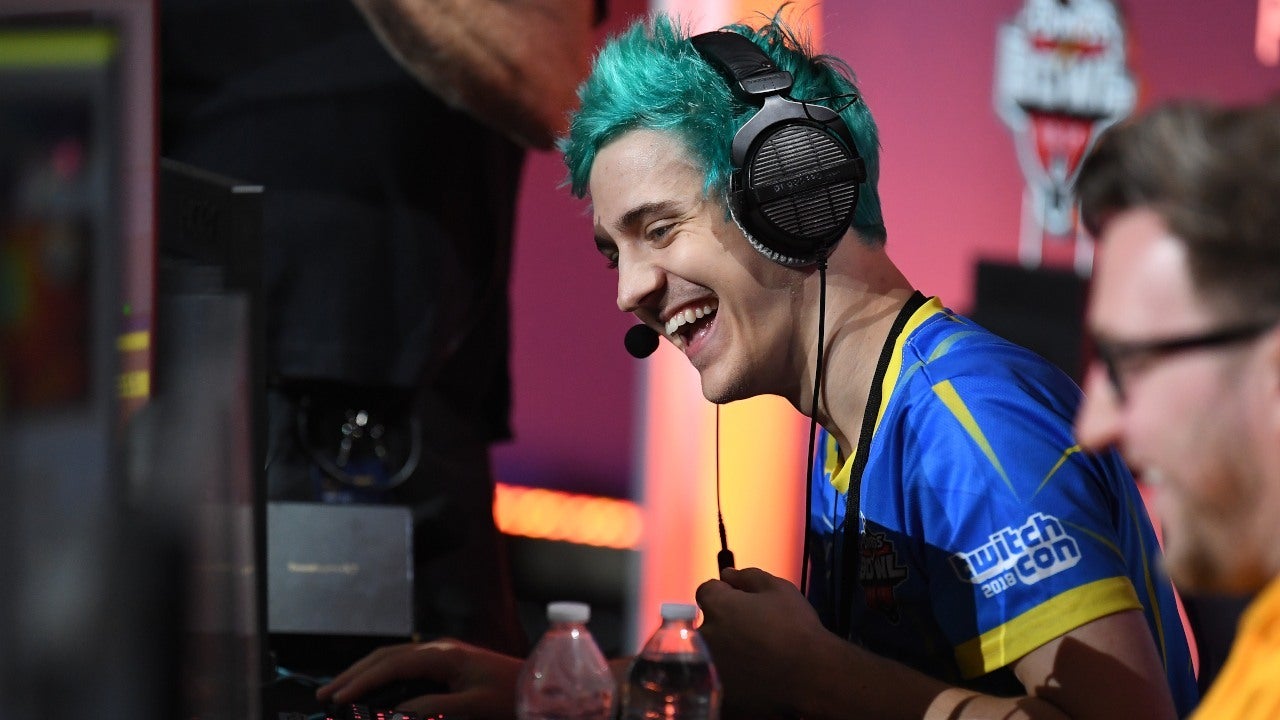 Tyler “Ninja” Blevins is making a return to Twitch with a new exclusive, multi-year deal.

Blevins left Twitch back in August of 2019 to stream exclusively on Mixer but after the Microsoft-owned Mixer shut down earlier this year, the streamer’s exclusivity contract was no more. This prompted him to stream elsewhere through YouTube and Twitch. But after flirting with being a free agent, Blevins announced today that he has signed an exclusive, multi-year deal with Twitch.

“I am excited to get back to streaming full-time and connecting with my loyal fanbase,” Blevins said. “I really took my time to decide which platform was best and Twitch has been very supportive throughout this process and understanding my overall career goals. In this next chapter, I’m going to make it a point to elevate and bring more eyes to underrepresented creators.”

Blevins said he looks forward to working with Twitch to demonstrate “how this amazing community of gamers can make a meaningful impact.” Blevins will celebrate with his first post-deal stream today at 12 pm PT/3 pm ET.

“We are thrilled Ninja is returning to Twitch,” Twitch Senior Vice President of Content Michael Aragon said. “Tyler is an iconic force in the gaming community, and it’s been amazing to see the impact he’s made on the industry and broader culture. Gaming — and the people who love it — are being recognized by a broad mainstream audience now in part because of Tyler, and we know he’s just getting started.”

Blevins isn’t the only Mixer-exclusive streamer that’s returned to Twitch after Mixer shut down. Michael “Shroud” Grzesiek did the same just last month, and rapper Logic recently signed an exclusive deal with Twitch as well.

Wesley LeBlanc is a freelance news writer and guide maker. You can follow him on Twitter @LeBlancWes.

Another Disney Attraction Is Reducing Operating Hours, But It Makes Sense