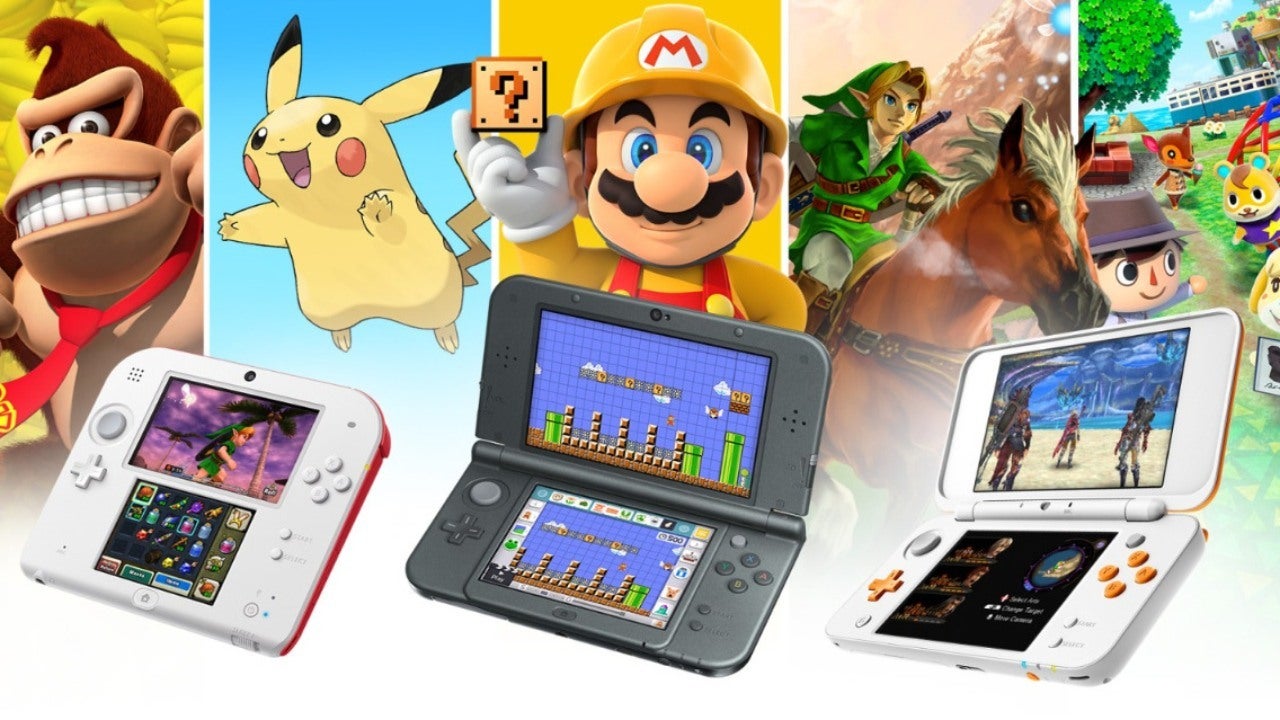 Nintendo has officially ended production of the Nintendo 3DS family of systems after 10 years.

As first reported by Japanese Nintendo, the confirmation has appeared on both Nintendo Japanese’s website and the Nintendo 3DS UK page, bringing an end to the story of the handheld system that has sold more than 75.87 million units. Nintendo America’s 3DS page now just simply redirects to the home page.

The Nintendo 3DS was first released in 2011 at $250 and was able to display stereoscopic 3D to the player without the need of 3D glasses. It launched with games like Pilotwings Resort, Steel Diver, and Nintendogs + Cats, and new services like StreetPass and SpotPass, but it didn’t quite hit the mark at the start.

In our review of the original Nintendo 3DS, we said “The 3DS is truly a remarkable device and a compelling expansion to Nintendo’s handheld gaming platform, but it is far from perfect. Though the 3D experience has its moments of absolute brilliance, it can be short-lived due to the imprecise nature of glasses-free 3D technology, with distortion, ghosting, and user discomfort.”

Less than six months after the Nintendo 3DS’ launch, Nintendo dropped the price from $250 to $169, and offered those who had already purchased a 3DS the Ambassador Program which included 10 NES and 10 Gameboy Advance games.

The Nintendo 3DS and Wii U were the final two systems that had Nintendo co-developing for each. With the release of the Switch in 2017, Nintendo focused its home console and handheld development into one system.

Cameron Diaz, Drew Barrymore And Lucy Liu Still Hang Out, Reflect On Why They're Still Friends 20 Years After Charlie’s Angels