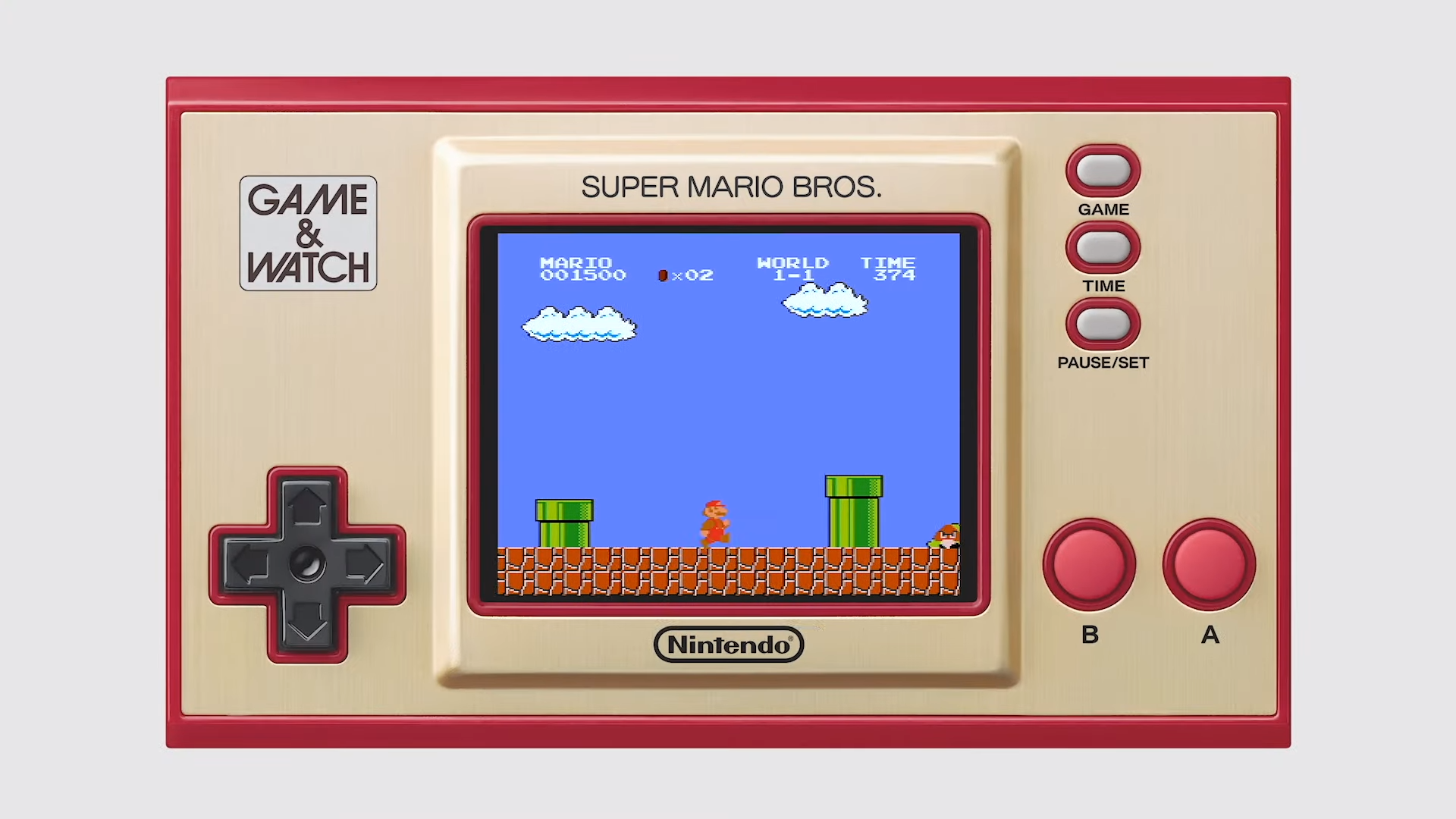 Nintendo has announced a brand new version of its original handheld console, the Game & Watch, featuring a full-colour version of Super Mario Bros. It will be released as a limited edition on November 13.

It will also function as a clock, with Mario and various Yoshis appearing to smash sets of blocks into the shape of the current time. There are also apparently “35 little touches to discover”, although it’s not clear what they’ll be.

Thu Sep 3 , 2020
2020 would really suck if we were dealing with these situations on top of everything going on. Source link