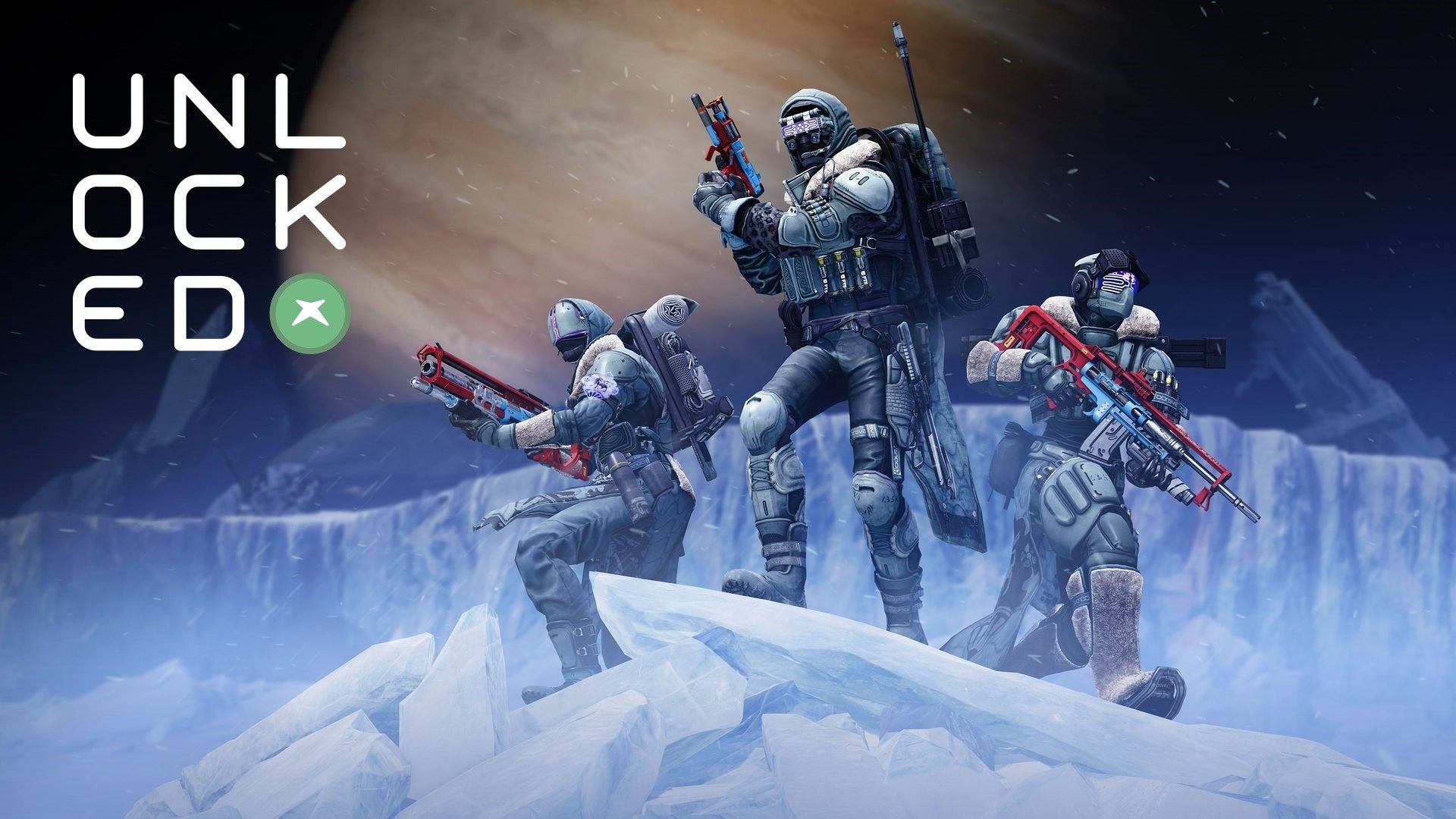 We discuss the rumors of Microsoft trying to buy Bungie again (which Bungie quickly and sternly refuted), the leaked Xbox Series S presentation that never got to air, the backwards compatibility capabilities of the Xbox Series S, our disappointment about the Prince of Persia: Sands of Time remake, and more!

Subscribe on any of your favorite podcast feeds, or grab an MP3 download of this week’s episode. For more awesome content, check out the latest episode of IGN Unfiltered, featuring an interview with Geoff Keighley, the creator and host of The Game Awards:

It’s already been an incredibly fun year of Xbox coverage, and the best is yet to come. Join us! Oh, and feel free to leave us a video Loot Box question below using Yappa and you might be featured on an upcoming episode!

Madonna Is Directing Her Own Biopic, So Strike A Pose