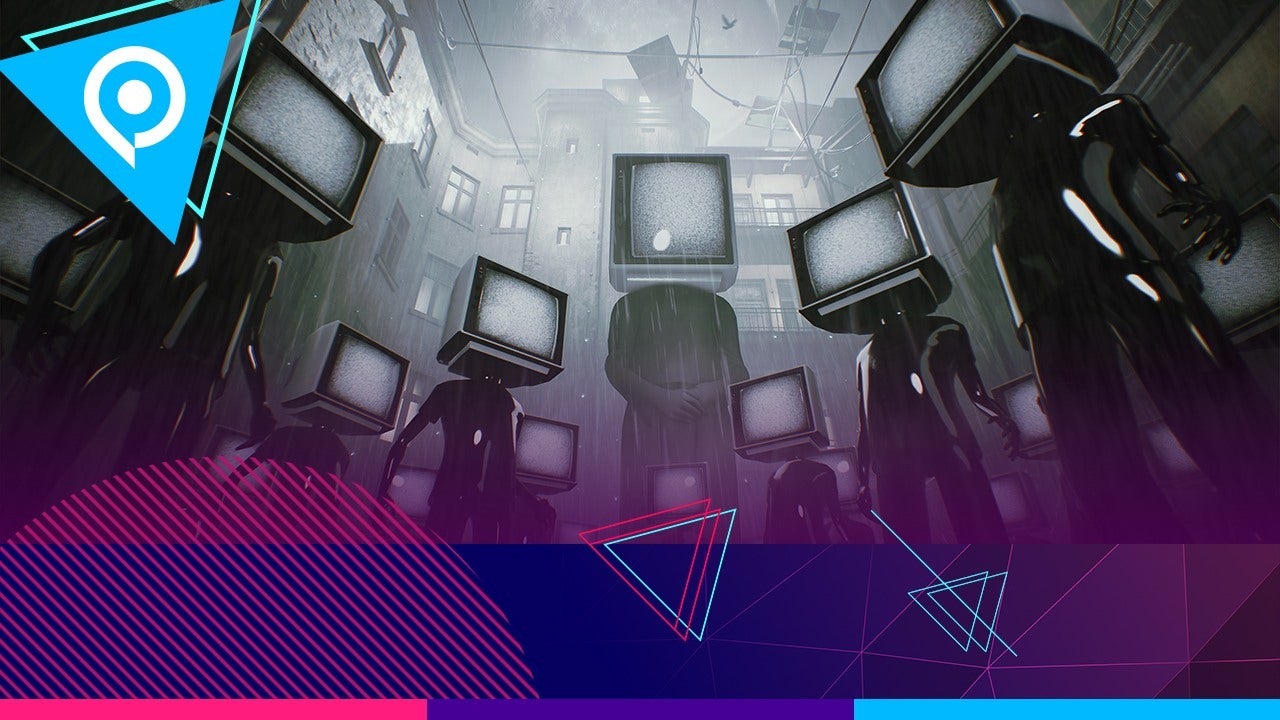 Observer: System Redux, the next-gen version of Observer, is also set to be released on PC, as well as PS5 and Xbox Series X, and a demo is out on Steam now.

Bloober Team announced during Gamescom 2020 that System Redux will be available for PC during holiday 2020 for $29.99 and feature all the same upgraded visuals and additional content as the PS5 and Xbox Series X versions.

From August 27th to September 15th, existing Observer owners on Steam can also upgrade to the System Redux version for 80% off, while those who preorder will get the OST and an artbook for free.

“When we announced Observer: System Redux for next-gen consoles, we had a huge response from our PC fans asking if the remaster would be coming to their platform of choice,” said Piotr Babieno, Bloober Team CEO. “We originally only planned to bring the game to consoles, but seeing the feedback we’ve heard from the community, we’re bringing the game to PC as well. As a way to thank our community, we’re putting this upgrade plan in place and looking into options to do the same on console if possible.”

An Observer: System Redux demo is also available on Steam starting today for those interested in the upgraded version.

Here’s everything players can expect from the System Redux version of the game, according to Bloober Team:

Confirmed earlier this year for a 2020 next-gen launch, Bloober Team recently showed off Observer: System Redux gameplay to tease what new and returning players can expect from the improved version.

The Best Thrillers To Stream On Netflix Right Now