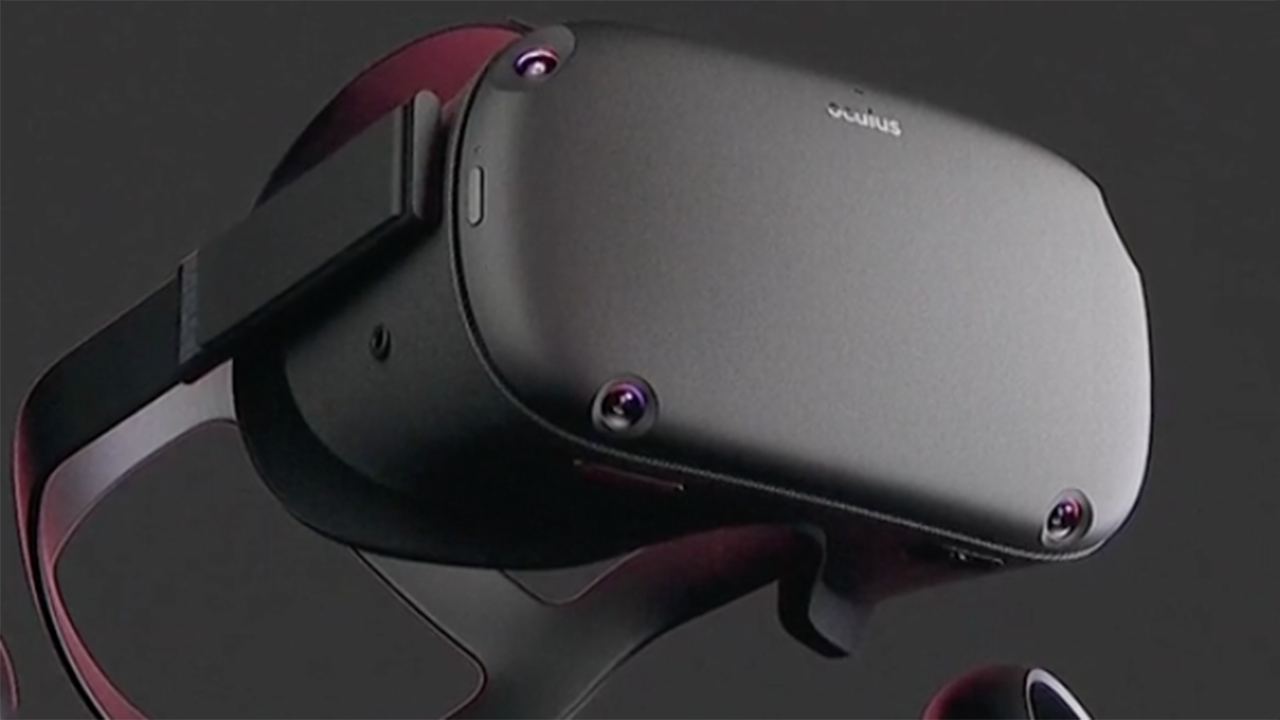 Oculus announced that starting on October 2020, first-time users on an Oculus VR headset will need to log in using a Facebook account, and that support for independent Oculus accounts will end after January 1, 2023.

This announcement has shown to be an unpopular move for users who wish to keep their Oculus accounts separate from Facebook. Or for those who don’t have Facebook accounts, to begin with, and don’t wish to have one.

Today, we’re announcing some important updates to how people log into Oculus devices, while still keeping their VR profile. Starting in October 2020, everyone using an Oculus device for the first time will need to log in with a Facebook account. // https://t.co/SMeDOXgehN

Oculus users who don’t merge accounts can use their Oculus accounts for two years, but support will end in 2023. After this, they’ll still be able to use the device “but full functionality will require a Facebook account.”

Facebook says this is a way to streamline the account systems for Oculus, which was bought by the social media company in 2014 for approximately $2 billion. Facebook also says that merging the accounts will allow for “more Facebook powered multiplayer and social experiences coming soon in VR, like HOrizon, where you can explore, play, and create worlds.”

The immediate response to the news on social media sites like Twitter have been met with skepticism.

Facebook as a company has come under fire in recent years for a variety of reasons ranging from security breaches, improper handling of user data, and more recently criticized for its role in spreading misinformation. For those reasons, some users may own Oculus VR headsets but not Facebook accounts. This decision would force VR users to join a social media service they may not want to.

Would requiring a Facebook account deter you from using an Oculus VR headset? Sound off in the comments.

The Maxx: 5 Things To Know About The Comics Ahead Of Channing Tatum's Movie

Tue Aug 18 , 2020
If the Channing Tatum Maxx movie is still coming, then here are some that things you should know about the cult-classic character. Source link