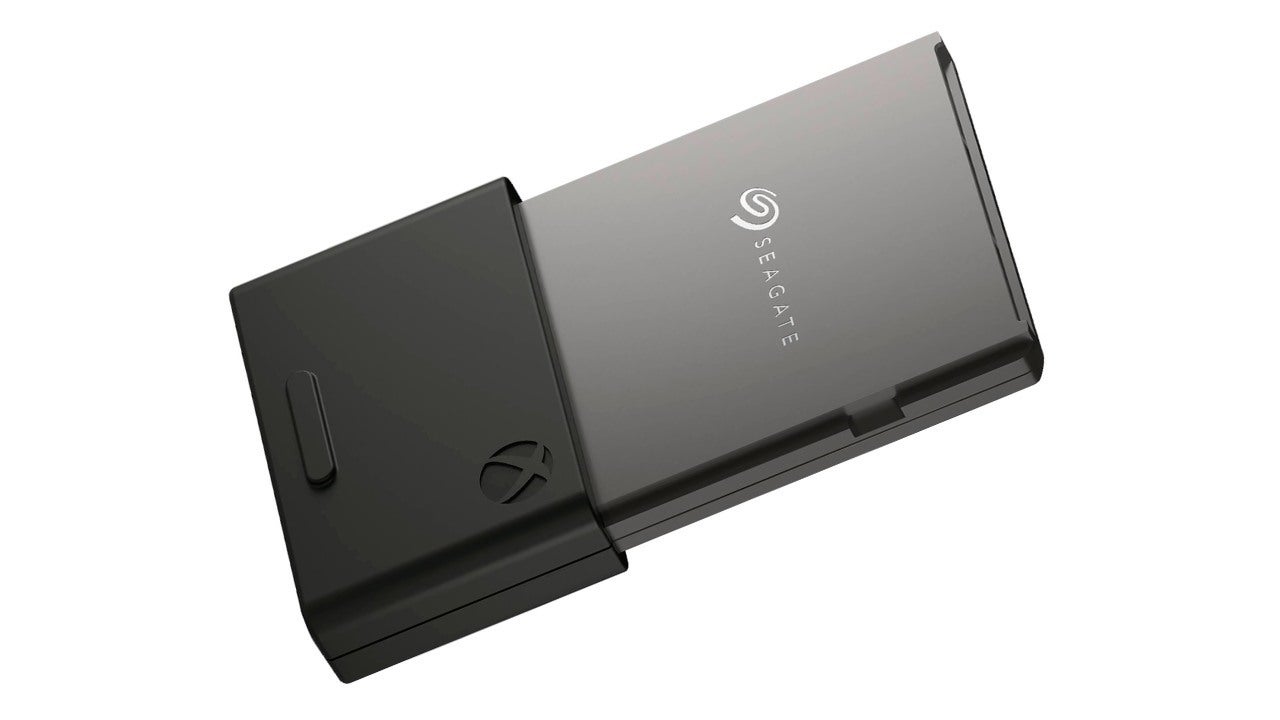 Microsoft has revealed the price of its proprietary expanded storage cards for Xbox Series X and S, which will start at $219.99 for 1TB of extra space.

As spotted by The Verge, a listing for the 1TB Game Drive for Xbox Series X and Series S appeared on Best Buy‘s website, confirming the pricing. According to the product overview, this is “the only available expansion card that replicates the Xbox Velocity Architecture – providing faster load times, richer environments, and more immersive gameplay.” As we’ve heard previously, it will only be used for next-gen games.

You can continue to use your USB 3.1+ external hard drives on Xbox Series X & run Xbox One, 360 and OG Xbox games directly from the external USB HDD. Games optimized for Xbox Series X & Velocity Architecture need to be run from the internal SSD or the Expandable Storage Drive

With the Xbox Series S sporting a slimmer 512GB SSD, the expandable drive may have been seen as a means of boosting the console’s usefulness. That may be less of an appealing option now, given that the price of the extra storage brings that console up to around $520, more than the $499 cost of the more powerful Series X console.

The Verge reports that Microsoft has said that, while this drive is currently the only one to interface correctly with Xbox Velocity architecture, other manufacturers may release their own expandable storage at a later date – that could potentially help to drive down prices.

The 1 TB Game Drive will allow players to “seamlessly” play Xbox Series X games from the drive “without sacrificing graphics, latency, load times, or framerates.” The drive has been developed in partnership with Seagate and will come with a three-year warranty.

External 3.1+ USB hard drives will also work with the consoles as standard, but players will only be able to run Xbox One, 360 and OG Xbox from the external drives. According to Microsoft spokesperson Larry Hyrb, “Games optimized for Xbox Series X & Velocity Architecture need to be run from the internal SSD or the Expandable Storage Drive.”

The Xbox Series X and S will launch on November 10, 2020 worldwide. We’ve already got our hands on an Xbox Series X, so stay tuned for more preview coverage as we approach the console’s release date.

Why Batman Brings Balance To The World, According To Zack Snyder