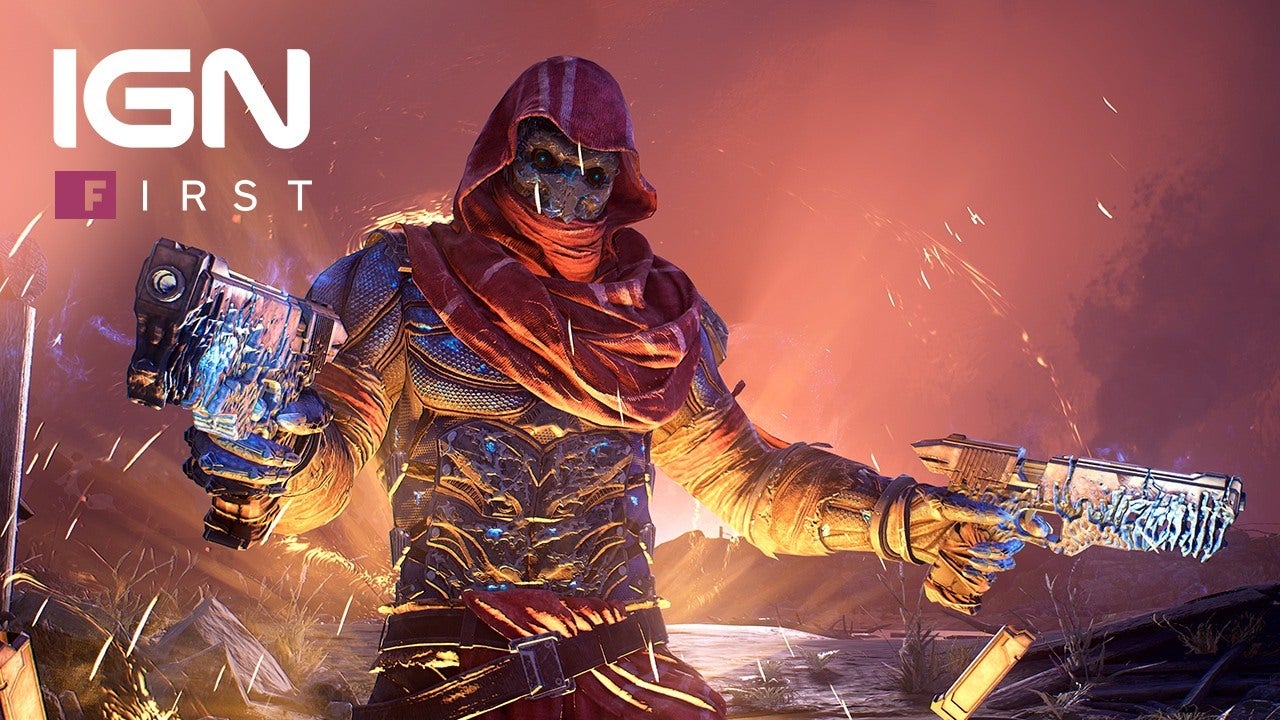 Outriders has an interesting approach to difficulty. Instead of choosing easy, medium, or hard, there’s a dynamic difficulty system called World Tiers. As you become more skilled and survive for longer, the game increases the world tier, which introduces tougher enemies and hands out better loot. There are 15 World Tiers, and unlocking the highest tiers demands skill and persistence.

While you can always reduce the World Tier if things get too tough, or even decide to play the game on the one tier of your liking, reaching the World Tier 15 will likely become a target for many Outriders players. And so this gave us an idea for a challenge: can we survive Outriders’ most punishing World Tiers? And how far towards Tier 15 can we make it?

You can see how we got on in the video above. It is, of course, a goal that’s near enough impossible to achieve. It will take hours of gameplay, with constantly improving player skill, to rise through the tiers and unlock the final one. By the time we filmed this video, we’d been playing for about five hours. Safe to say, having publisher Square Enix throw us into higher and higher tiers that we technically hadn’t unlocked yet was definitely a test of everything we’d learned so far.

For more on Outriders, check out everything we’ve explored in this month’s IGN First so far: we spoke to People Can Fly about the making of the game, played co-op missions and monster hunting side quests, and discovered that Outriders is a bit like a mix of Diablo and Mass Effect.

First Tenet Reviews Are In, See What Critics Are Saying

Fri Aug 21 , 2020
The long-delayed film has been seen by real people. Here’s what they think. Source link