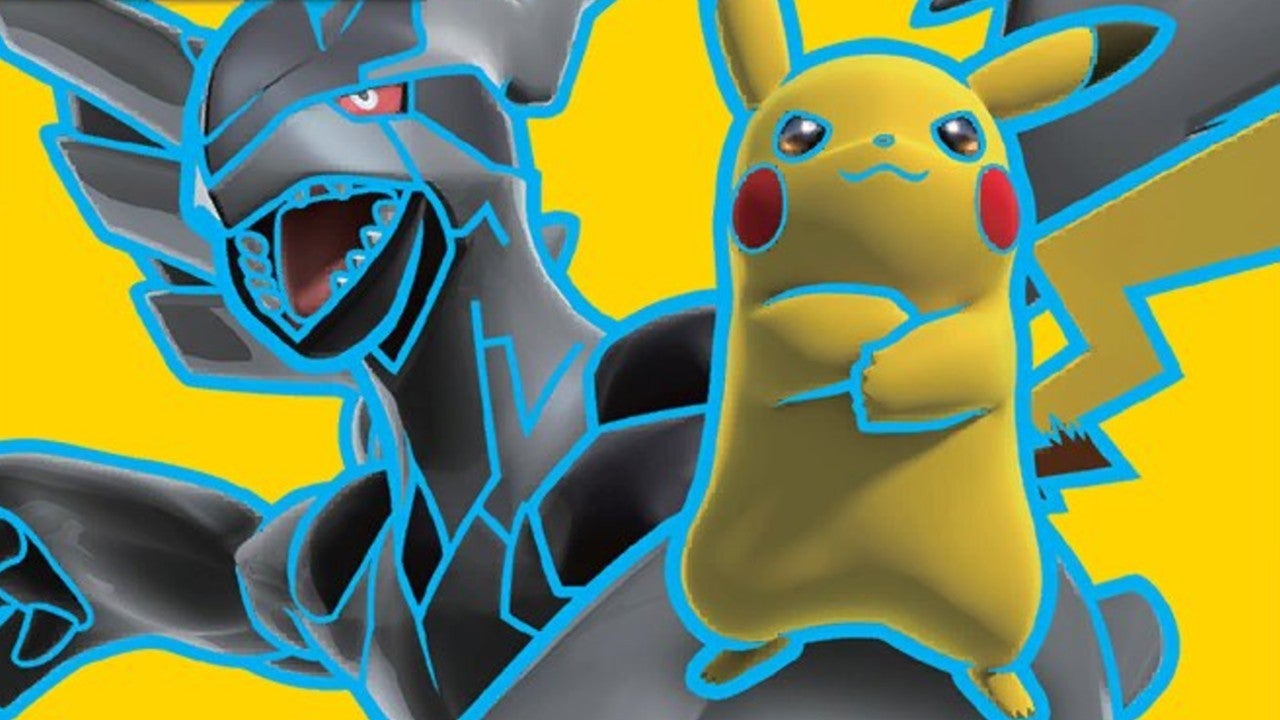 The 2020 Pokemon World Championships may have been canceled due to the coronavirus pandemic, but that didn’t stop a group of dedicated trading card game fans from throwing their own version of the event. Sponsored by Atlas Collectables, the Pokemon Online Global Championship, or POG for short, saw 1235 players of all ages from around the world compete to decide who was the very best like no one ever was.

Traditionally, players must earn enough Championship Points by playing in sanctioned tournaments to qualify for an invitation to play in the official Pokemon World Championships, but the POG Championship was made open to all players.

The free-to-enter event was spearheaded by Pokemon community organizers Neil Pie and Draydon Davis, who started an Indie GoGo campaign to raise funds that would be used to give prizes to the top finishers. The initial goal of $1000 was surpassed, eventually reaching a total of $4216, unlocking stretch goals that upped the number of players who would receive prize money, added in side events, and made it so the top eight finishers received POG playmats and the winner was awarded a championship trophy.

Players competed using the Pokemon Trading Card Game Online game client. While the Pokemon World Championships also feature competitions for the core video game (this year it would have been Pokemon Sword & Shield) and Pokken Tournament DX, the Pokemon TCG regularly draws the highest number of competitors and offers the largest first place prize — a cool $25,000 — making it the premiere contest of the event.

Despite not having the resources of The Pokemon Company, the POG Championship went full steam ahead as players competed in numerous rounds over two days, August 23 to 24, until a winner was crowned. In the end, the title of POG Champion (and a $500 prize) went to Isaiah Bradner from the United States, who played a Lightning deck focused around Pikachu & Zekrom-GX and the new Item-locking Vikavolt V. After achieving several high finishes in various regional tournaments throughout the 2019-2020 season, Bradner is now considered to be the “Unofficial 2020 Pokemon World Champion.”

“While this tournament couldn’t compare to the experience of an in-person World’s event — nothing can — it was great to have something that got me hyped and wanting to play Pokémon again,” Bradner told IGN. This was Bradner’s first season playing in the adult age group known as the Masters Division (kids play in a separate Juniors Division and young teens play in Seniors), so it means something special for his first big career win as a Master to be an event on par with the World Championship, whether it’s official or not.

The Pokemon World Championships are known for bringing together players of all kinds from all over the world, and that’s something the POG Championship managed to achieve, as well. According to POG’s Neil Pie, players from 58 different countries were represented, the youngest player was 7 and the oldest was 57, and over 6000 games of Pokemon were played throughout the weekend.

The POG tournament allowed players to use cards from the Standard Format, but whereas several sets likely would have been rotated out for this year’s Worlds given that’s what happened last year, the POG organizers chose to include all sets from 2018’s Sun & Moon: Ultra Prism to 2020’s Sword & Shield: Darkness Ablaze in order to give players a larger and more diverse card pool to work with.

Making it to the final playoff rounds of the tournament were three players from the United States and one from Mexico, Japan, Hong Kong, Brazil, and the Netherlands, respectively. Check out which decks they piloted by clicking through the slideshow gallery below, and head on over to Pokemon TCG expert OmniPoke for an in-depth analysis on how they work.

Another fan-run Pokemon TCG tournament called the Limitless Online Series ran from April to June. The Pokemon Company is hosting its own online international tournament called the Players Cup, which is currently ongoing. And there are numerous unofficial online tournaments that are held on a daily basis by individual organizers. Though it’s tough to replicate the experience of people from around the globe gathering in a convention hall to compete in a game they love, the Pokemon community is doing what they can to recreate that magic online.

Joshua is Senior Editor and Producer at IGN. Give him a follow on Twitter @JoshuaYehl and IGN.

Justice League’s Snyder Cut Trailer Has A Nod To Joker