LEGO Star Wars: The Skywalker Saga is set to release in spring 2021 for PS4, PS5, Xbox One, Xbox Series X, Nintendo Switch, and PC (phew). The game is already available for preorder at number of retailers. Read on for the goods. 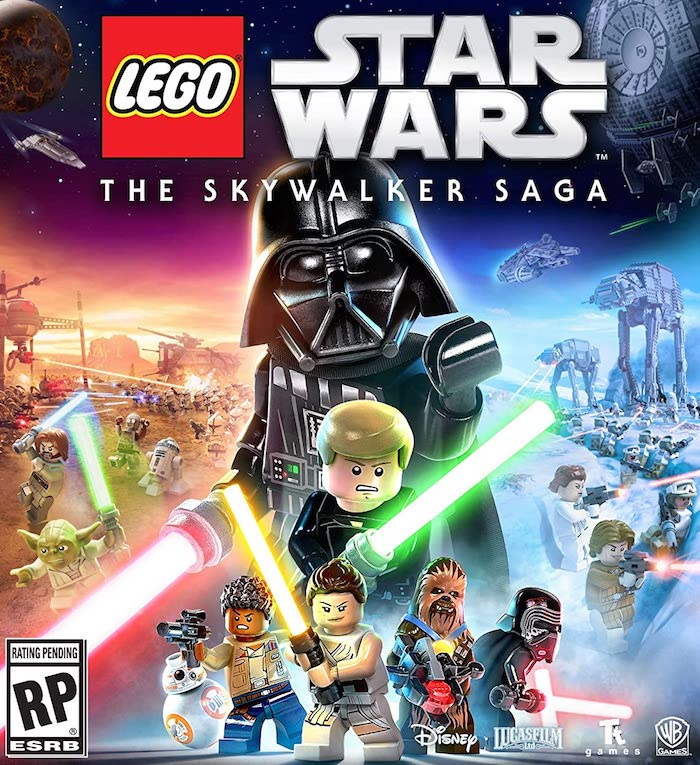 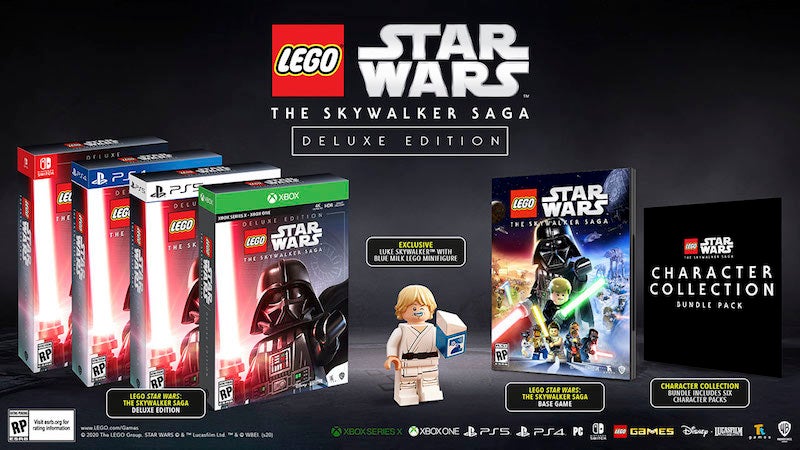 The deluxe edition includes the game itself, as well as the following extras:

As for the game itself, LEGO Star Wars: The Skywalker Saga is the biggest game yet in the sub-series. It lets you play through the stories of all nine main films, with overhauled levels from the previous games. You don’t have to play them in order, either. The whole thing is laid out in an open-world format, and you can hop around from planet to planet at will, dropping into whatever scene you feel like playing from any of the films.

You take control of characters like Luke Skywalker, Obi-Wan Kenobi, Rey and Finn, as well as villains like Darth Vader and Kylo Ren. Combat has been upgraded with a combo system, as well as enemy health bars replacing the old one-hit-kill fights.