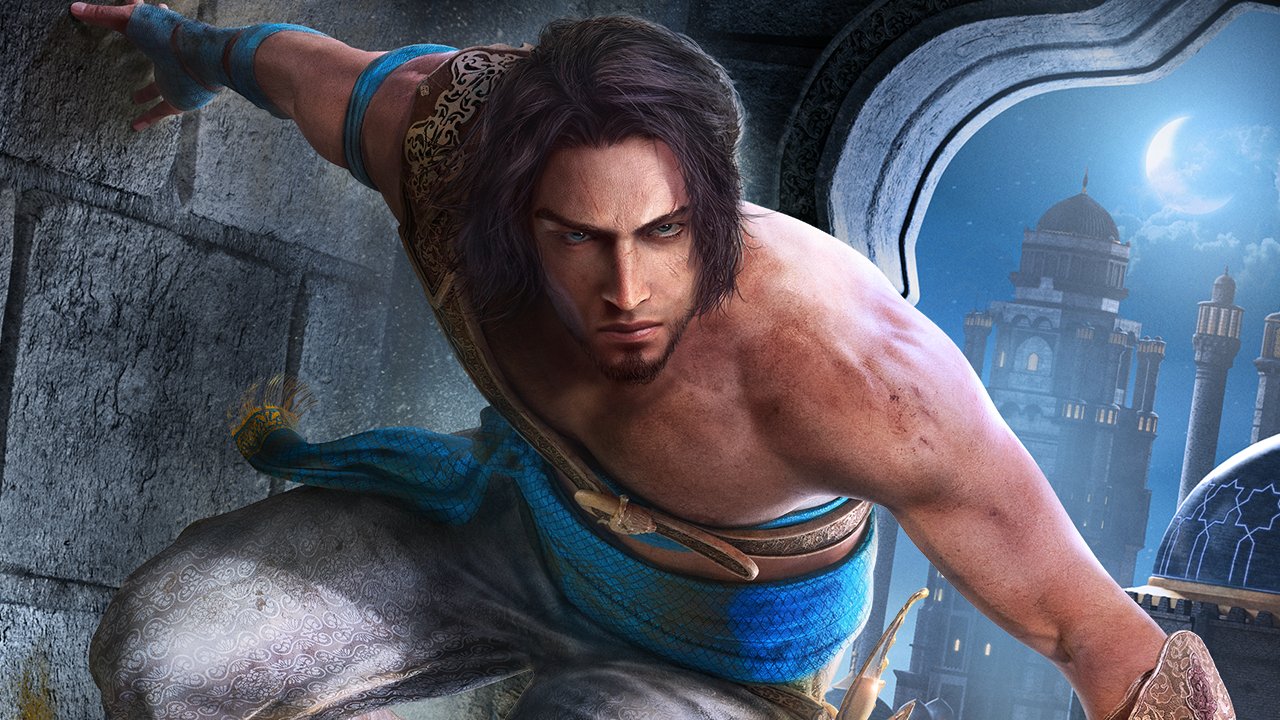 Ubisoft has announced the return of its long dormant series with Prince of Persia: The Sands of Time Remake, following some leaks of the remake earlier today.

There will not be a PS5 and Xbox Series X and Series S version of the remake, but it will be playable on next-gen consoles via backward compatibility.

Ubisoft confirmed this is the company’s first-ever full-scale remake, bringing back the classic 2003 adventure in a remake developed by Ubisoft Pune and Ubisoft Mumbai. Ubisoft promises “a fresh approach to combat, puzzle solving, and rewinding time,” with new camera angles and “fully remade sequences.” Ninth-century Persia will be reimagined by the two studios, but players can expect a return to the story they know, including returning voice actor Yuri Lowenthal as the prince, with actress Supinder Wraich taking on the role of the princess Farah.

Ubisoft confirmed the remake is made using the Anvil engine behind the Assassin’s Creed franchise, and Ubisoft Pune’s Game Director Pierre-Sylvain Gires told IGN about the challenges of adapting the engine for the Prince as its playable character.

“…If you’ve ever played Assassin’s Creed [Origins] and Prince of Persia, you can see that Bayek and the Prince have different morphology,” Gires said. “Bayek is very strong and heavy during the combat, so we had to adjust the engine to embody the Prince, who is light and has a very high velocity. One of the main challenges we had to do in the engine, is that we had to work on the rewind feature, because Sands of Time is all based around the time control – with the freeze, slow-mo, and rewinding – and technically this was a huge challenge that our team here in Ubisoft Pune managed perfectly to implement a new approach to really have a smooth experience and seamless experience between the gameplay and the cinematic as well, so it’s a continuous flow of the story.”

The remake also includes the easter egg throwback area of the original 1989 Prince of Persia.

Ubisoft is offering those who preorder the Back to Origins set of content, which gives players access to the Original Prince outfit from the Sands of Time, the Prince’s Original Weapons, and a classic filter that changes the look and feel of the game.

A Remake, Not a Reboot or Remaster

Gires explained why Ubisoft decided to remake the classic Sands of Time, rather than rebooting the franchise entirely or doing a simpler remaster, which Gires acknowledge the company had already done on the last generation.

“…It’s a remake because we rebuilt everything from scratch, and we also had the chance to work with motion capture, and to have Yuri and Supinder Wraich as the Princess for the cinematics,” he said. “So, motion capture, facial animation, we also re-recorded all the dialogue and all the lines, so that’s why we call it a remake and not a remaster. A reboot would have meant like we would have also reworked on the design and the level design, but as we wanted to stay true to the original story, we recreated all the levels to play on the nostalgia for the players, but allow new players to have a very smooth experience, because we revisited three [things]: mainly the camera, combat, the navigation has been reworked completely.”

But in getting to revisit the original adventure with re-recordings of the dialogue, new motion capture, and more, lead actor Yuri Lowenthal spoke to both the excitement, and trepidation, of returning to such a beloved character, especially after having played him in subsequent adventures.

“He was never the same as he was in that very first game. It was terrifying to go back, because I didn’t want to mess up anything that we had gotten right that first time, but it was also super exciting to go back,” Lowenthal told IGN.

“When we first started on it, I felt a need to bring something new to it, and it was too much. It was starting to take away from what we all loved about that first game,” Lowenthal explained. “So we had a lot of discussions early on, and we had to let it sit in the idea that it’s going to be a little different, because I was 15 years older than the first time that I played [the Prince], I’ve had different life experiences, so the character was going to be a bit different naturally, and it wasn’t something that we had to force. We tried to stay in the same zone, and focused on ‘What was it that we loved about these characters?’ And we tried to revisit that, as opposed to trying to copy every little nuance from before.”

IGN’s original Prince of Persia: The Sands of Time review called the game “a must own — a soon-to-be-classic worthy of a permanent place in your collection.”

Make sure to check out everything else announced at the September 2020 Ubisoft Forward.

Jonathon Dornbush is IGN’s Senior News Editor. Talk to him on Twitter @jmdornbush.

Thu Sep 10 , 2020
No need to trek far after taking a ride with Haley Lu Richardson and Barbie Ferreira on their new comedy. Source link