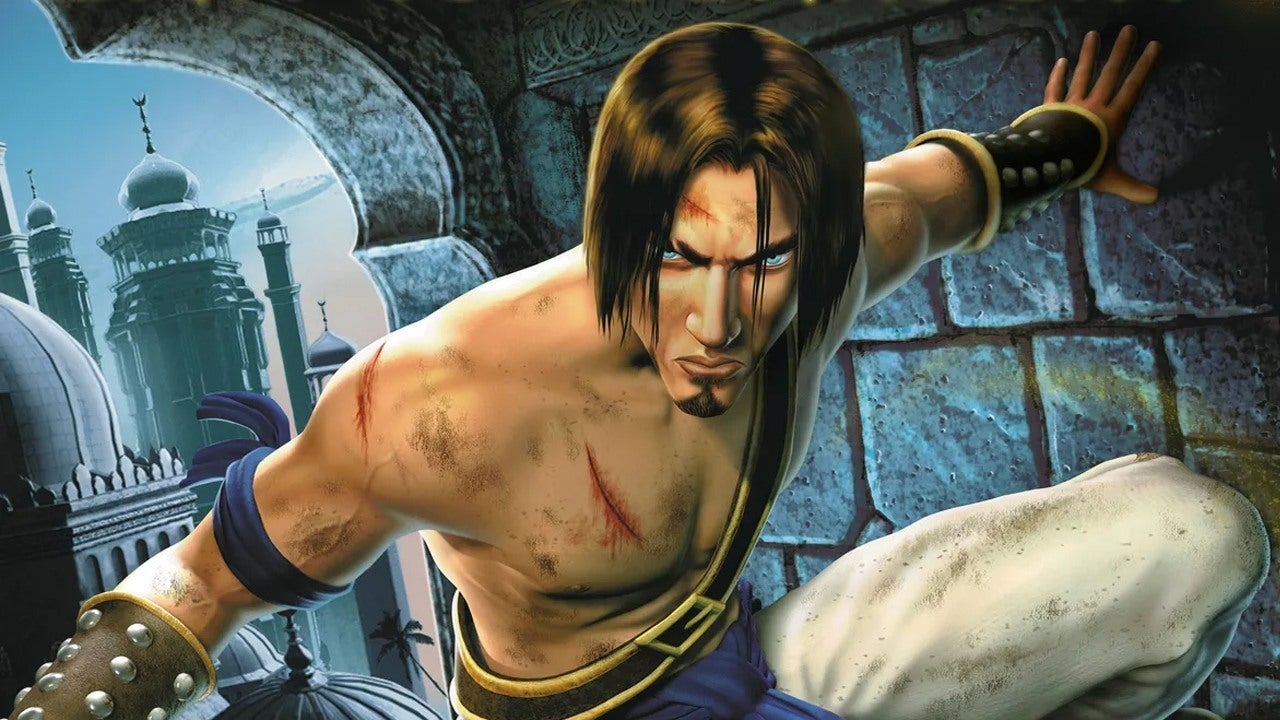 A number of leaks suggest that a Prince of Persia: The Sands of Time Remake announcement is likely to be revealed during Ubisoft Forward later today.

A small clip has leaked from the Russian Uplay store, which appears to show remastered visuals from the game ahead of a potential reveal during Ubisoft’s September 10 showcase. Yesterday, fans spotted Prince of Persia motifs and symbols in a piece of promotional art for Ubisoft Forward, and an Amazon UK listing for a ‘Prince of Persia Remake’ has also been found.

When you’re dying to play a new Prince of Persia but all you can get from Ubisoft is… this ‘remake’… pic.twitter.com/KmbPqt2SRf

All of this evidence suggests that Ubisoft is raring up to reveal a remake of 2008’s Prince of Persia: The Sands of Time, most likely during Ubisoft Forward.

A video surfaced in May showing test footage of a cancelled Prince of Persia pitch from 2012. For more information, check out our writeup here.

If it is indeed real, a Sands of Time remake would likely go down well – back in 2003 we awarded the original a 9.6/10 review, saying it was “a must own — a soon-to-be-classic worthy of a permanent place in your collection.”

Thu Sep 10 , 2020
There was a separate script just for the fight? Source link