Prince of Persia: The Sands of Time Remake is set to release January 21, 2021 for PS4, Xbox One, and PC (see it on Amazon). And while Ubisoft hasn’t officially announced a Nintendo Switch version, you can already preorder it from GameStop, though it’s slated for a later release date. The date listed is March 31, 2021, the typical stand-in date for games scheduled for the first quarter of the year. Anyway, preorders are now live.

Preorder Prince of Persia: The Sands of Time Remake 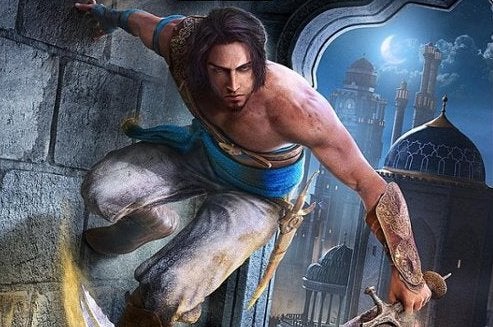 A remake of the widely adored 2003 original, this version sports a host of improvements. It has all-new graphics, including re-made cut scenes using motion capture and newly recorded dialog. The camera and controls have been rebuilt completely. It also sports a new combat system and is based on the Anvil engine, which Ubisoft also uses for the Assassin’s Creed series.

Aside from that, it will tell the same story as the original and will feature the same time-manipulation mechanics players enjoyed so much years ago. Here’s where you can preorder the game.

Preorder Prince of Persia: The Sands of Time Remake and you’ll receive the Back to the Origins set. This includes the following in-game items:

You Can Now Buy Harry Potter's Butterbeer Without Visiting Theme Parks, But There's A Catch