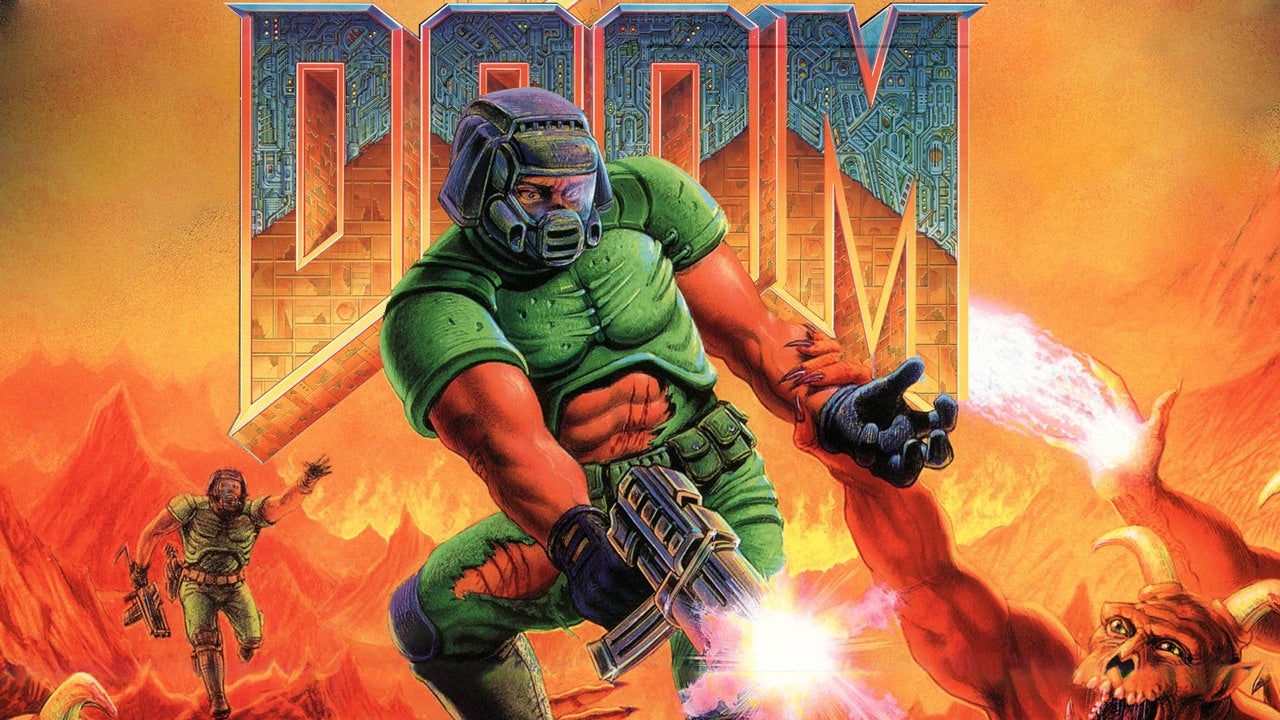 Foone Turing, a California-based programmer, has made 1993’s Doom playable on a pregnancy test, truly taking the “Will it run Doom?” challenge to another level entirely.

Foone took to Twitter to share his progress in making videos playable on a pregnancy test, including Rick Astley’s Never Gonna Give You Up and the dancing stick bug, but the clips of it running videos of Doom and The Elder Scrolls V: Skyrim are what caught the eye of many in the gaming world.

hey you, you’re finally awake.
You were trying to get pregnant, right? pic.twitter.com/uCgmymvahS

Since then, he has been sharing his journey to make Doom actually playable, and now he has officially accomplished his goal.

Yesterday I had a lot of retweets and reddit posts and such for playing Doom on a pregnancy test.
But as I explained then, it wasn’t really PLAYING on a pregnancy test, it was just a video being played back, not an interactive game.

It’s important to note that Foone did replace the display and microcontroller, so the only part of the original tester is the shell. However, getting Doom running and playable on a 128×32 pixel monochrome display at 1bpp is still an impressive feat.

Foone’s work is another in the legend of the “Will it run Doom?” challenge that has seen the classic first-person shooter become playable in Minecraft, on a microwave, a Leapfrog kids toy, and even Chandler’s laptop from Season 2, Episode 8 of Friends from 1995.

Sun Sep 6 , 2020
Christmas Abbott nominated Bayleigh Dayton and Da’Vonne Rogers for eviction on Big Brother 22: All-Stars, but Tyler Crispen might quit the show to help them. When he first competed on Big Brother 20, Tyler made it as far as the Final 2. Many fans assumed that he would take home the $500,000 […]