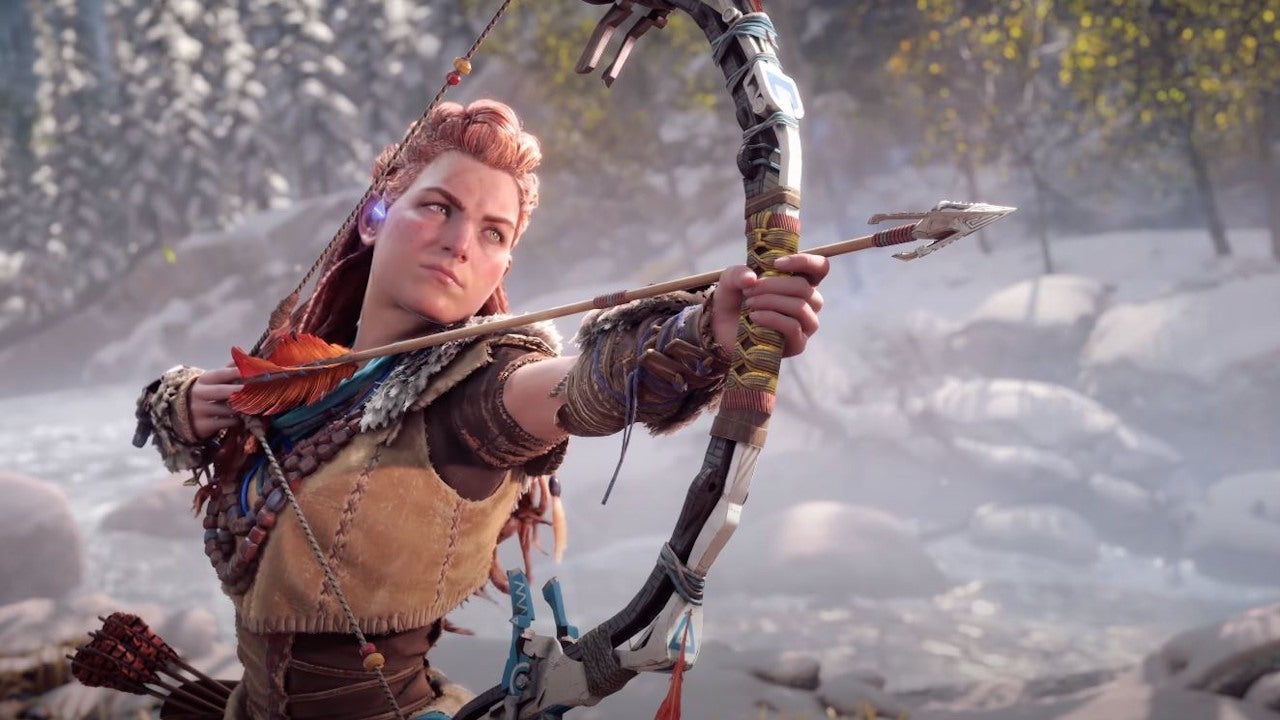 Sony has asked its developers to discuss the PS5’s new high-speed SSD and 3D Audio functionality, giving us a sense of how the features will be used at launch, and in future.

The majority of developers discussed the SSD – which has previously been said to be “far ahead” of high-end PC equivalents – in terms of its pure loading speed. Spider-Man: Miles Morales director Brian Horton discussed near-instant load times, fast travel, and the ability to “quickly load and display more detailed assets”.

While these are fairly expected answers, other developers pointed out less obvious benefits to their games. Both Demon’s Souls’ Gavin Moore and Hitman 3’s Mattias Engström brought up the follow-on benefits of shorter loading times in their games, from making death feel (slightly) less punishing in Demon’s Souls, and encouraging multiple saves and loads in Hitman 3 to encourage experimentation.

Looking forwards, other developers pointed out that the future benefits of such a fast drive are hard to predict, but exciting nonetheless. Far Cry 6’s lead programmer, Neil Hill pointed out that game streaming speed should mean open world design can be pushed in new directions, while Ratchet & Clank: Rift Apart’s Marcus Smith says the technology’s speed and ability to load new locations, “fundamentally changes the rules and allows us to think about ideas and game designs that are only possible on PS5.”

Returnal’s Ari Arnbjörnsson was more speculative: “A bit further into the next generation I’m expecting we’ll start seeing developers make more use of the not-so-obvious benefits of the SSD. This is what excites me the most! What does it mean for developers when everything can be loaded from the disk that fast? Will we even need the concept of ‘levels’ anymore?…. The possibilities for this tech are exciting for me as a developer, and exhilarating for me as a gamer.”

The PS5’s Tempest 3D AudioTech engine is harder to discuss, given that it’s more experiential, but PS5 devs spoke mostly about its ability to better communicate in-game location to players, even without high-cost sound equipment. For example, Returnal director Harry Krueger explained, “3D Audio is exciting because it can create a more convincing and accurate soundscape for players, and a stronger sense of place.… in a fast-paced action game with lots of verticality like Returnal, it can also help with the player’s situational awareness, and make it more intuitive for players to pinpoint the locations of nearby enemies or incoming projectiles in the heat of combat.”

Guerrilla Games’ Mathijs de Jonge explained specifically how it will be used in Horizon: Forbidden West: “We’ll be able to play sounds in such a way that players will be able to locate the machines around them with greater ease, which is great for situations in which you find yourself surrounded or just want to sneak on machines.”

Resident Evil Village’s Jun Takeuchi described the tech’s benefit on horror games in particular, and its accessibility: “It’s almost as if 3D Audiotech was made specifically with horror games in mind. It used to be that in order to get that spatial audio, players would have to invest a lot of their own time and money. Now, just putting on a headset, they can get a full 3D audio experience.”

This post follows a similar discussion last month, where developers explained how they’ll the PS5 DualSense’s haptic feedback and adaptive triggers, including literally jamming the triggers in Deathloop, and allowing for different weapon effects in Ratchet & Clank: Rift Apart.

It’s all very exciting, but we are still left wondering a few things – primarily the release date and price of the console, and when PS5 pre-orders will finally open.

How Much Keanu Reeves’ Bill And Ted Face The Music Made In Theaters, And How It’s Doing In Homes