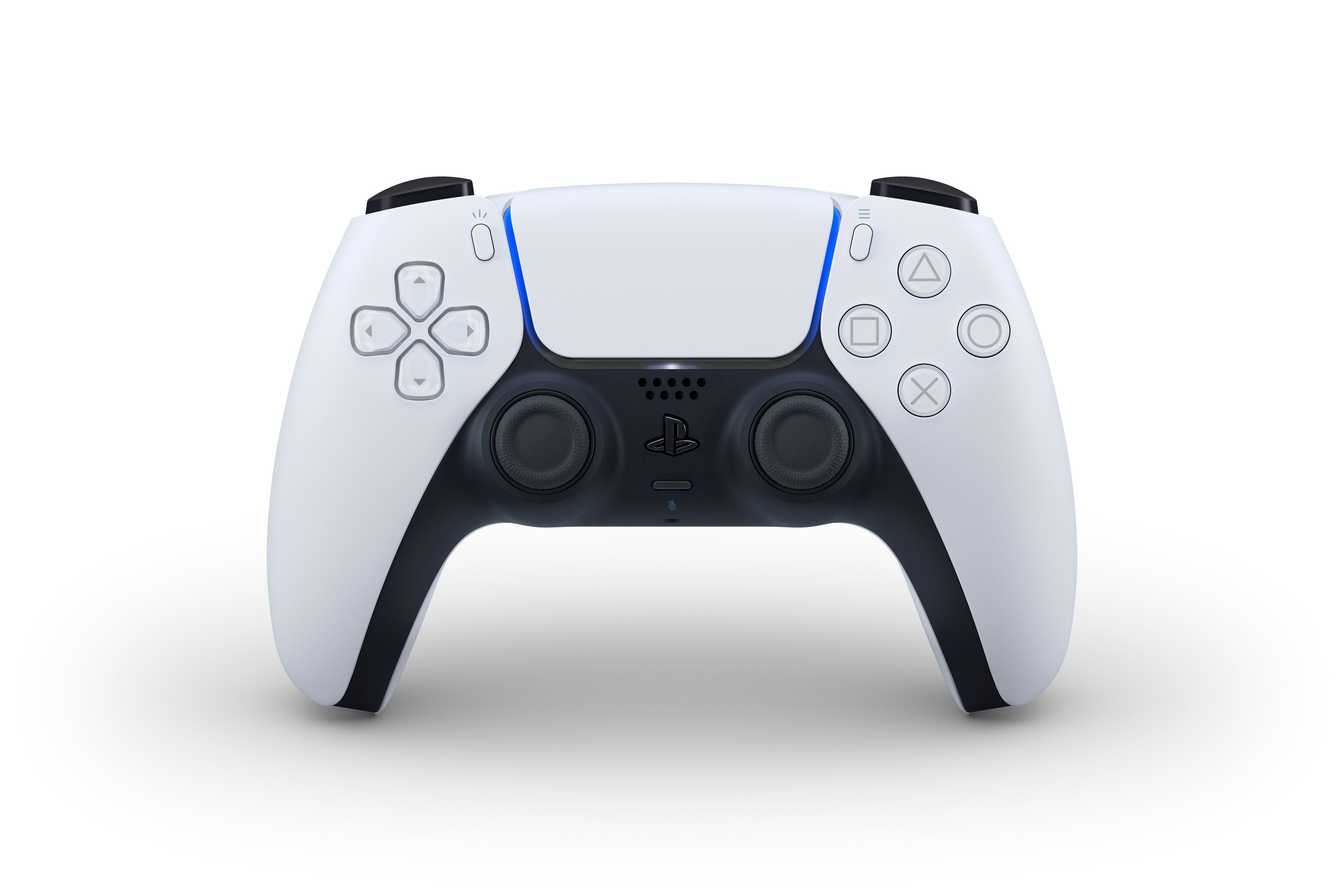 Gavin Moore, creative director at SIE Japan Studio, revealed how haptic feedback provides a sense of contact between weapons when sword fighting in Demon’s Souls. “Metal strikes metal when your foes block your attacks or you block theirs,” he says. “That extra sensory feedback through the controller allows you to know your attack hit home and your perfectly-timed parry was a success, so you can react faster and more decisively.”

“This is something that rumble could never do,” he added. “It could never replicate the feeling of metal striking metal or fire crackling in your hand as you conjure magic.”

Over at Insomniac, the developers of Spider-Man: Miles Morales are using the high-definition vibrations to replicate Spidey-Sense. “We’ll be hinting to players which direction attacks are coming from by providing haptic feedback from the appropriate direction on the DualSense wireless controller,” said Brian Horton, the game’s creative director.

The haptics will also be used to inform Miles’ combat abilities: “As you hold down Square to do a Venom Punch, you feel Spider-Man’s bio-electricity crackle across from the left side of the controller, culminating in the right side on impact.”

Arkane similarly has some innovative ideas for haptic feedback in Deathloop. “We do a lot of things to make weapons feel differently from one another,” said game director Dinga Bakaba. “One I like is blocking the triggers when your weapon jams, to give to the player an immediate feedback even before the animation plays out, which prompts the player in a physical way that they have to unjam their gun.”

As you’d expect, Insomniac has some weapon-based haptic ideas for Ratchet & Clank: Rift Apart. Creative Marcus Smith explains that, on double barreled weapons, pulling the trigger will generate resistance at the half-way point, which is where the first barrel will fire. “Need a bigger blast? Pull the trigger through that resistance point and you’ll fire both barrels at the same time,” he said.

Horizon Forbidden West’s director, Mathijs de Jonge, gives less away, but states that the adaptive triggers “help us to make the weapons feel even more unique and satisfying to use.” The original reveal of the haptic triggers explained that they can simulate the resistance of a bow string, so it seems sensible to assume that’s something Horizon will use.

Other developers using the features include Tango Gameworks, which is offering “textured” nuances in rumble for when players conduct an action, and Sony Japan Studio, which is replicating the ‘feel’ of plastic, metal, sand, and water for Astro’s Playroom. Sumo Digital has also developed feedback to convey Sackboy struggling to carry heavy items in Sackboy: A Big Adventure, while Polyphony Digital will have realistic ABS simulation in Gran Turismo 7. Counterplay Games is also using a sort of spidey-sense to allow players to work out where enemies are in Godfall, as well as make it that you can “feel” what weapon you’re using without looking at the UI.

PS5 is still set to launch before the end of the year. Here’s everything we know about PS5 and PS5 pre-orders.