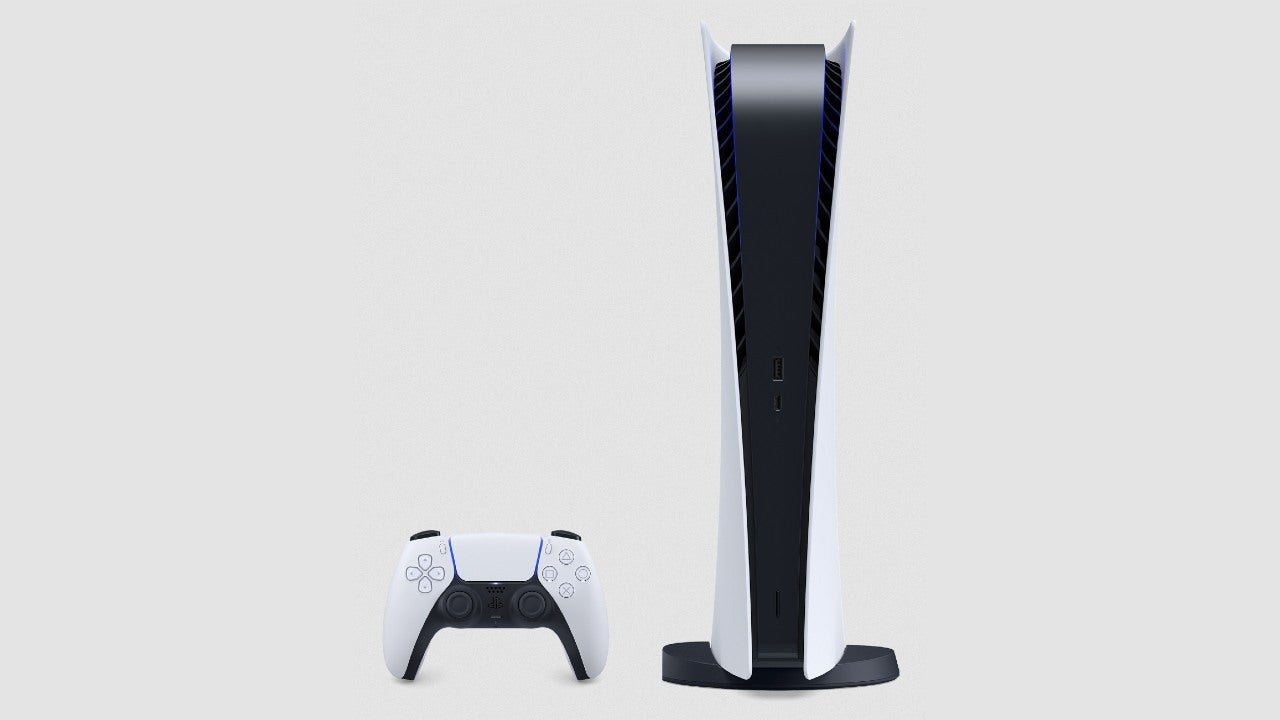 According to various reports, retailers appear to have fewer PS5 Digital Edition consoles than the standard, $100 more expensive PS5 with a disc drive.

Ars Technica was able to confirm the initial preorder allocations for nine GameStop locations across the U.S., discovering that “roughly 24 percent of the stock available at these locations was taken up by the Digital Edition, with the remaining 76 percent for the Standard Edition.”

The ratios at individual locations varied from store-to-store, with some seeing as low as 13% of all PS5 preorders being the Digital Edition, others seeing it as high as 33%, and the most common being about 20%.

VGC previously reported that the PS5 Digital Edition stock would be much lower than the standard edition, and while Sony Interactive Entertainment CEO and President Jim Ryan responded to Japanese site AV Watch on the matter (as translated by VGC), he didn’t give a confirmation as to if the report was true.

“The ratio between the Digital Edition and the disc drive model is currently something we cannot disclose at this time,” Ryan said. “We cannot give specific information on numbers, but we can say that we plan to produce the necessary number of units to meet the demand for that model type. However, we’ve never produced two different console models at the same time before so deciding on the right number and the right ratio is very hard to know. We are doing our best to predict demand.”

The PlayStation 5 Digital Edition is $399, $100 cheaper the the standard PlayStation 5 at $499. The only difference between the two consoles is the presence of a disc drive on the standard edition. This fact may very well tempt many around the world who wish to try to secure the cheaper next-gen console that will feature all the benefits of the more expensive one.

Sony’s strategy is different from Microsoft’s, as the Xbox Series S is $200 cheaper than the Xbox Series X, but has a few more limitations alongside also not containing a disc drive.

If you are still hoping to secure a PlayStation 5 or Xbox Series X/S, be sure to check out our PS5 preorder guide and Xbox preorder guide for everything you need to know to help you secure one of these next-gen consoles this holiday.

Sun Sep 20 , 2020
The former SNL star hasn’t made a sequel to many of his popular movies; so, most assumed he likely just wanted to try other things. It turns out, however, that there may be a bit more to it. Source link