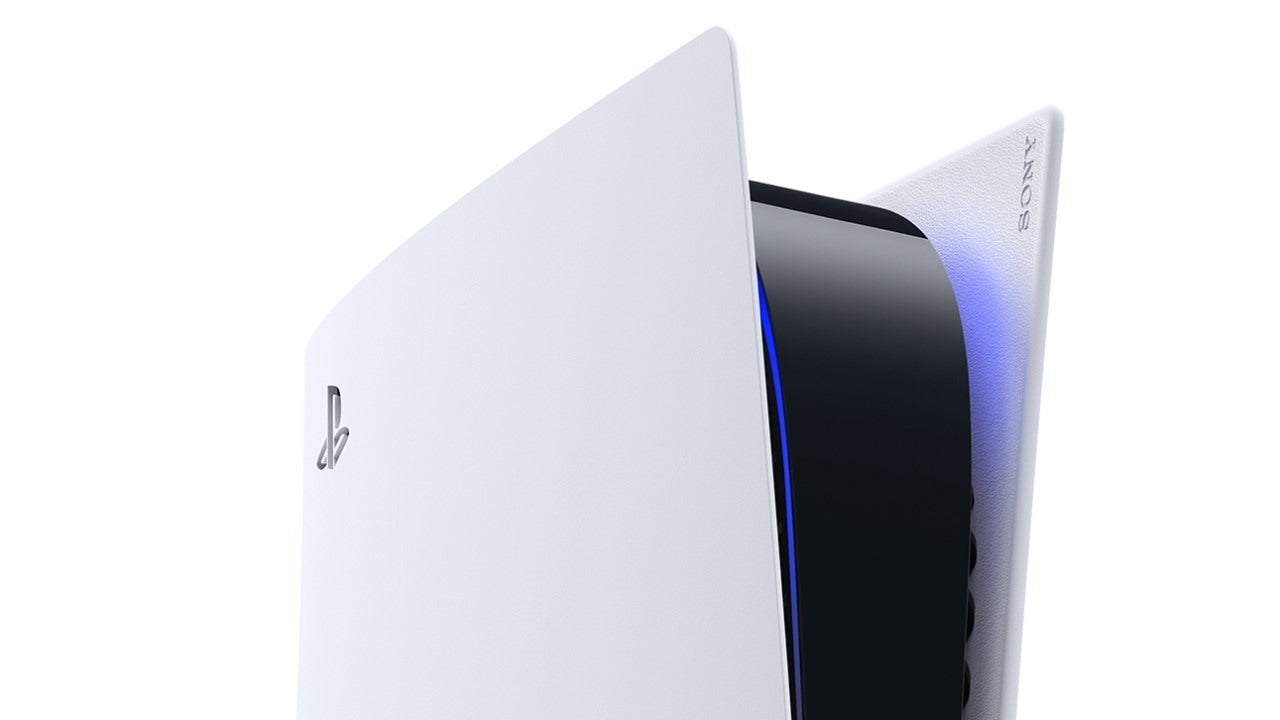 It might not seem totally necessary for Sony to tell us PS5 will hit its intended launch date again, but we live in a timeline where Halo Infinite got delayed, so with that in mind – Sony has reiterated that PS5 will not be delayed into 2021.

Speaking to GamesIndustry,  Sony Interactive Entertainment’s head of global marketing Eric Lempel made very clear to say, “We will launch this year – that will happen – and from my end we will absolutely make sure that we will bring all of the magic and all of the excitement of launches that we have had in the past.”

Lempel also made a point of noting that the launch will see a strong line-up of games to be played on the new machine, both announced and unannounced: “The content that will be in the launch window and beyond is incredibly exciting. I would say that this is the best line-up that we’ve ever seen in the history of PlayStation, between our Worldwide Studios groups and our partners from all the different publishers around the world. We’ve revealed some of that content, and naturally there will be more to come, but the way that the developers can engage with this platform, and create these new experiences with known IP as well as unknown IP, is incredibly exciting.”

You would, of course, expect a marketing manager to trumpet their console’s launch window line-up, but it’s good to note that we haven’t seen the extent of what’s to come from PS5’s early days.

None of this is to say that it’s been smooth sailing for Sony in the run-up to PS5’s launch. Lempel explains that launching a next-gen machine amid a global pandemic has been, “a massive challenge on every front. Not just for the parts of the organisation that I oversee, but for all parts of the organisation. The nice thing is that we’re pulling it together.”

Lempel focuses on the inability to have the public trying out the console for themselves ahead of launch – without demo stations and in-person events to rely on, the company’s having to find new ways to communicate the console’s strengths. The first PS5 commercial (above) is part of that attempt, by making specific reference to the console’s unique features, including haptic feedback, adaptive triggers, and 3D audio.

As part of that effort, Sony had its PS5 developers explain exactly how they’ll use those features, including a handheld Spidey-sense, physically jamming triggers in Deathloop, and more.

But no matter how much we learn about PS5 right now, there are still the pressing questions of release date, price, and pre-orders – all of which remain a mystery.

The One And Only Ivan Voice Cast: Who's Voicing Each Animal In The Disney Movie

Fri Aug 21 , 2020
You may recognize one cast member’s voice from the radio… Source link