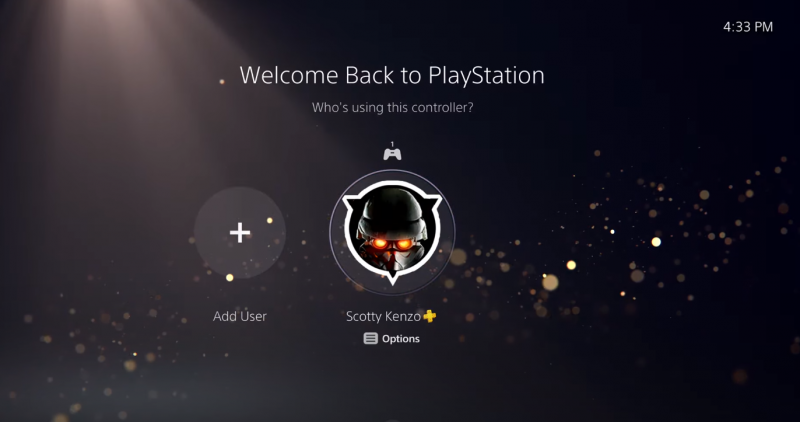 Just one day after Microsoft dropped a new update for Xbox One’s UI, Sony has finally revealed our first look at the PS5 UI and it is sleek!

In an early morning reveal, Sony showed off our first look at a much more polished UI system for the PS5 as well as a look at the actual user experience itself. Some features shown off is the ability to press the PS button to head into the Control Center where players can track trophies and get more information about their favorite games.

Sony also revamped sharing a bit with the new Share Screen feature that allows friends to stream their gameplay with one another in a shared experience. PS5 players will also be able to pin their stream to the game portion of the UI, making it easier to track.

All captured video and screenshots are automatically captured in 4K and, like the Xbox Series X, loading times between games is incredibly fast. Digital Foundry states that the average loading time between titles is about eight seconds.

While the PlayStation UI has always been tried and true, it’s nice to see some more modernized changes to the overall look and feel. A new generation means new improvements, and this latest iteration of the User Interface speaks beautifully to a new era of gaming.

The PlayStation 5 arrives on November 12. How do you feel about the new PS5 UI? Positive change, or do you wish they would have kept the old look of things? Sound off with your thoughts in the comment section below!

Doctor Who Theory: The Doctor Left Gallifrey Because Of The Time War

Sun Oct 18 , 2020
The history of Doctor Who has been retconned many times; is it now possible the Doctor actually left Gallifrey because he foresaw the Time War? The Doctor has always been a rather secretive figure, with some incarnations known for keeping their own counsel. William Hartnell’s First Doctor was particularly reluctant to […]