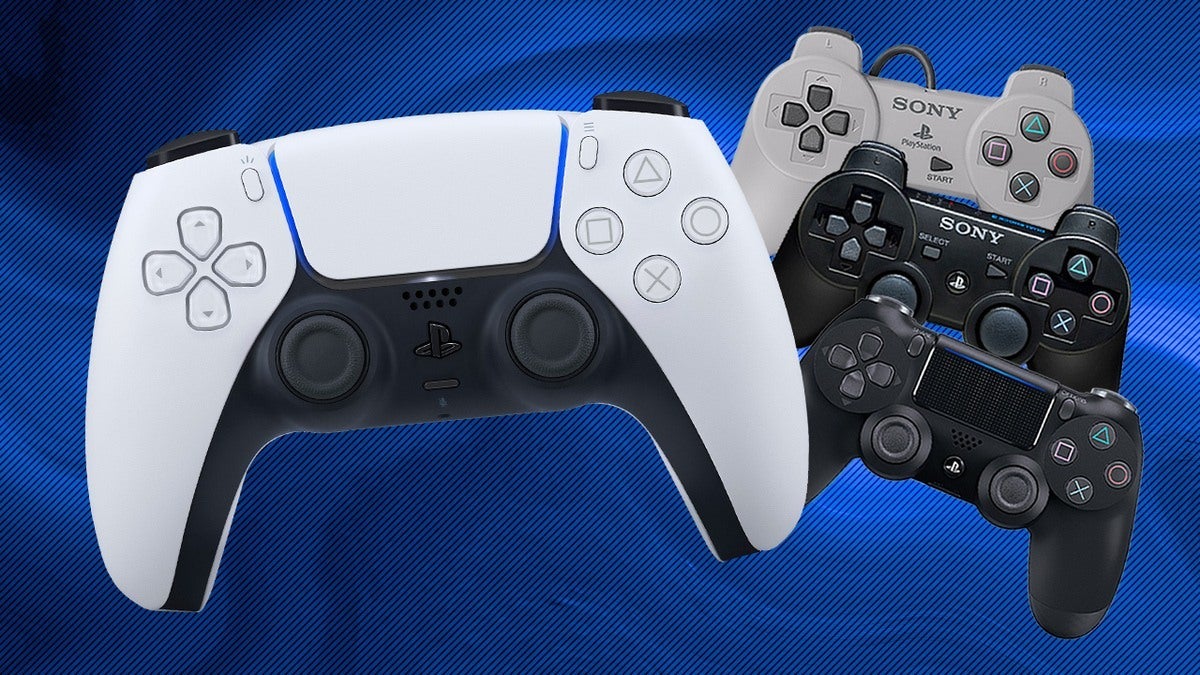 PlayStation 5’s full backward compatibility potential has remained somewhat of a mystery as Sony has not confirmed or denied any potential for support beyond PS4 games, but a recent, and now updated support page from Ubisoft, has further muddied the waters about what past generations the PS5 will or won’t be potentially backward compatible with.

A Ubisoft Support Q&A page, in response to a question about upgrading games from PS4 to PS5, as spotted by Wario64 and confirmed by IGN, originally said that “Backwards compatibility will be available for supported PlayStation 4 titles, but will not be possible for PlayStation 3, PlayStation 2, or PlayStation games.”

The page has since been updated to remove all mention of backward compatibility or prior PlayStation generations of hardware. It only continues to mention the upgrade process moving into the PS5, as well as that PS4 players will be able to play multiplayer games with PS5 players.

PS5’s backward compatibility has been a murky topic for those looking forward to PlayStation’s next-generation hardware. Sony began talking about PS5’s backward compatibility potential earlier this year, confirming that the “majority” of PS4 games would be playable on PS5. However, that confirmation came after an unclear first discussion of its compatibility, in which Sony’s Mark Cerny seemed to imply only most of the top 100 PS4 games would be playable. Sony later clarified with follow-ups about most of this generation being playable on the PS5, and that Cerny was only using the top 100 games as an example.

Yet the company has still not outright confirmed whether older generations will be playable on PS5, a feature not included on the PS4, but one the Xbox Series X touts for parts of its library from for all previous Xbox generations. And patents that surfaced earlier this year also suggested PlayStation could support backward compatibility for those older systems via the cloud, leading many to hope for those past Sony consoles’ games to be supported on PS5.

IGN has reached out to Sony for comment on whether the PS1 through PS3 libraries will be backward compatible on PS5 and will update this story should they respond.

Speaking of the cloud, however, Sony does have one existing way to play several generations of PlayStation games on PS4 — PlayStation Now, its subscription streaming service, which features PS2, PS3, and PS4 games. PS2 and PS4 games can even be downloaded to play offline. With PS Now looking to continue into the future, that could be one potential outlet for Sony to offer its back catalog, even if the system itself does not inherently offer backward compatibility with discs or PSN downloads.

For more, be sure to read our deep dive into PlayStation’s history with backward compatibility.

The PlayStation 5 is still set for a holiday release, but the PS5 is not yet available for preorder, however Sony is offering fans a chance to sign up to be the first to preorder a PS5.

Jonathon Dornbush is IGN’s Senior News Editor, PlayStation lead, and host of Podcast Beyond! Talk to him on Twitter @jmdornbush.