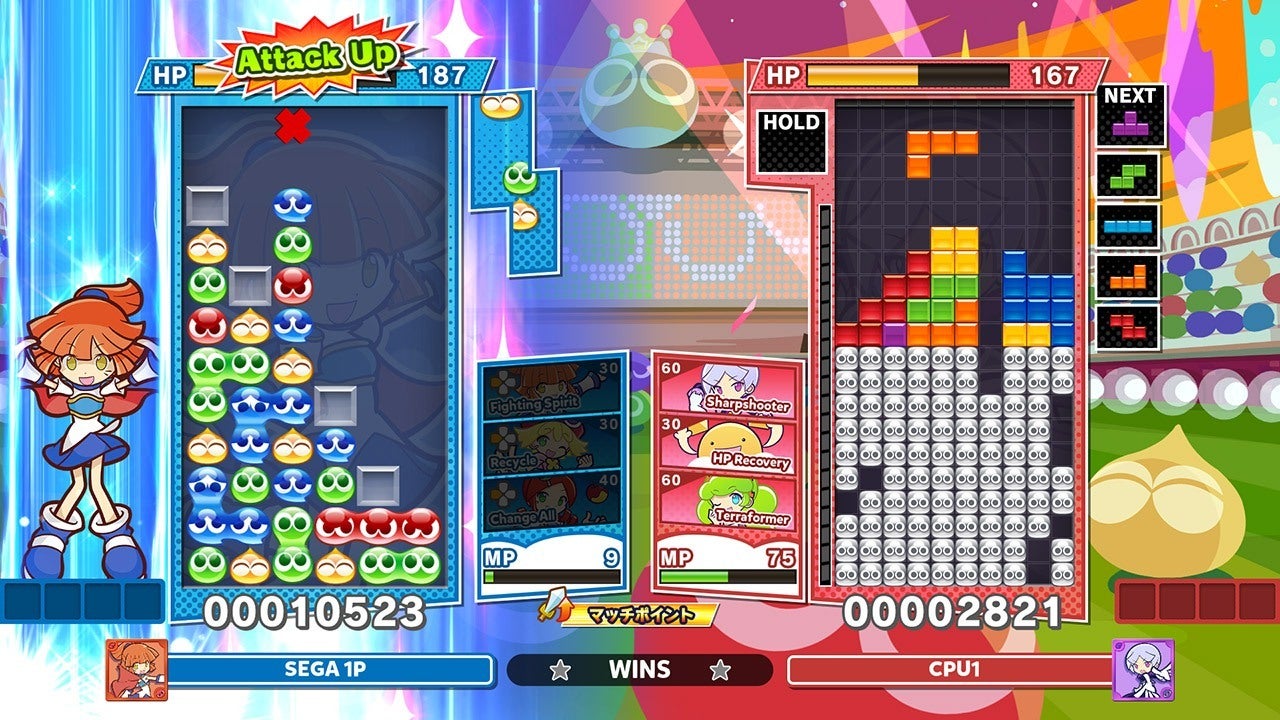 Puyo Puyo and Tetris are teaming up again this holiday with Puyo Puyo Tetris 2. Sega announced the sequel to its puzzle crossover will arrive with a brand new story mode and puzzles.

Puyo Puyo Tetris 2 is a sequel to Sega’s popular action puzzle game which combines the classic gameplay of Tetris with Puyo Puyo, a popular puzzle series from Japan. There are a variety of modes in Puyo Puyo Tetris that combine the two series such as a head-to-head vs. mode and a fusion mode that combines elements from both series into a single, frantic puzzle match.

Puyo Puyo Tetris 2 will be released for Switch, Xbox Series X, Xbox One, and PS4 on December 8; and holiday 2020 for PS5.

Wed Aug 26 , 2020
They just can’t get enough of those awesome locks. Source link