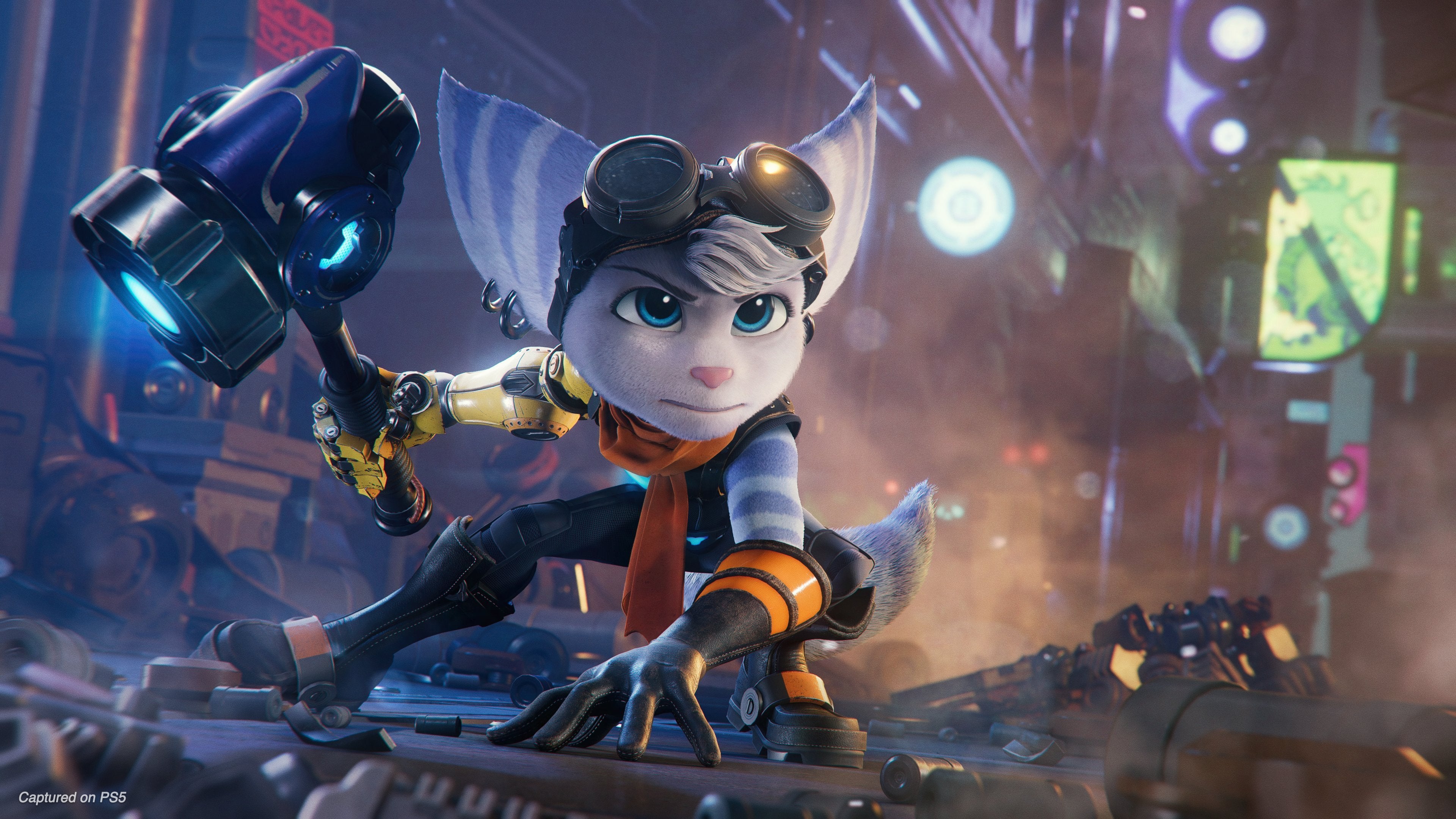 That’s according to a Famitsu interview featuring Marcus Smith and Mike Daly of Insomniac Games, as spotted by Nibel on Twitter.

In the interview, Famitsu asks about the “supported frame rates and resolutions” for Ratchet & Clank: Rift Apart, with Daly responding that the game will offer two separate modes for players to pick from to balance comfortable gameplay with beautiful graphics. “One is 30 FPS at 4K resolution and the other is lower resolution at 60 FPS,” the translation reads.

Later in the same interview, the interpreter mentions that the Ratchet and Clank series ditched the 60 FPS benchmark set by the PS2 games in favour of 30 FPS and better graphics for PS3 and PS4 players. With the PS5 release, it appears that they’re now giving players the choice between these two different styles.

During Opening Night Live, Rift Apart was confirmed to be a “launch window” game for the PS5, and we got a better look at gameplay from the forthcoming action-adventure title. Back in June, it was confirmed that Rift Apart’s female Lombax character will be playable.